Orange County Sheriff to Begin Early Release of Some Inmates

Orange County has 141 inmates quarantined or in isolation as of Saturday.

Orange County Sheriff Don Barnes has announced he will soon begin releasing inmates with 60 days or less to go on their sentences in an effort to reduce the population of the Central Men's Jail in Santa Ana during an outbreak of the coronavirus.

Barnes has the authority to begin releasing inmates, but went to court Friday afternoon to get the blessing of Orange County Superior Court Presiding Judge Kirk Nakamura in a "collaborative" effort with the courts "and other judicial partners," according to Carrie Braun, the Orange County Sheriff's Department's director of public affairs and community engagement.

Nakamura signed off on the deal, which he noted was "completely advisory and non-binding" on the sheriff. He encouraged defense attorneys, prosecutors and sheriff's officials to continue a dialogue on the issue.

"The court will continue to have this dialogue but plans to place this issue before the bench for a vote," Nakamura wrote.

Orange County Supervisor Andrew Do, who represents the district that includes the main jail, encouraged all those involved in the justice system to put aside any differences and cooperate more. 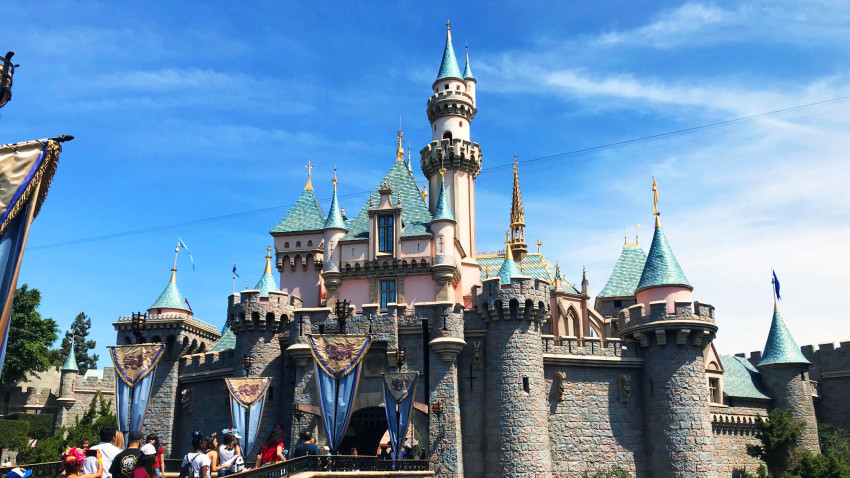 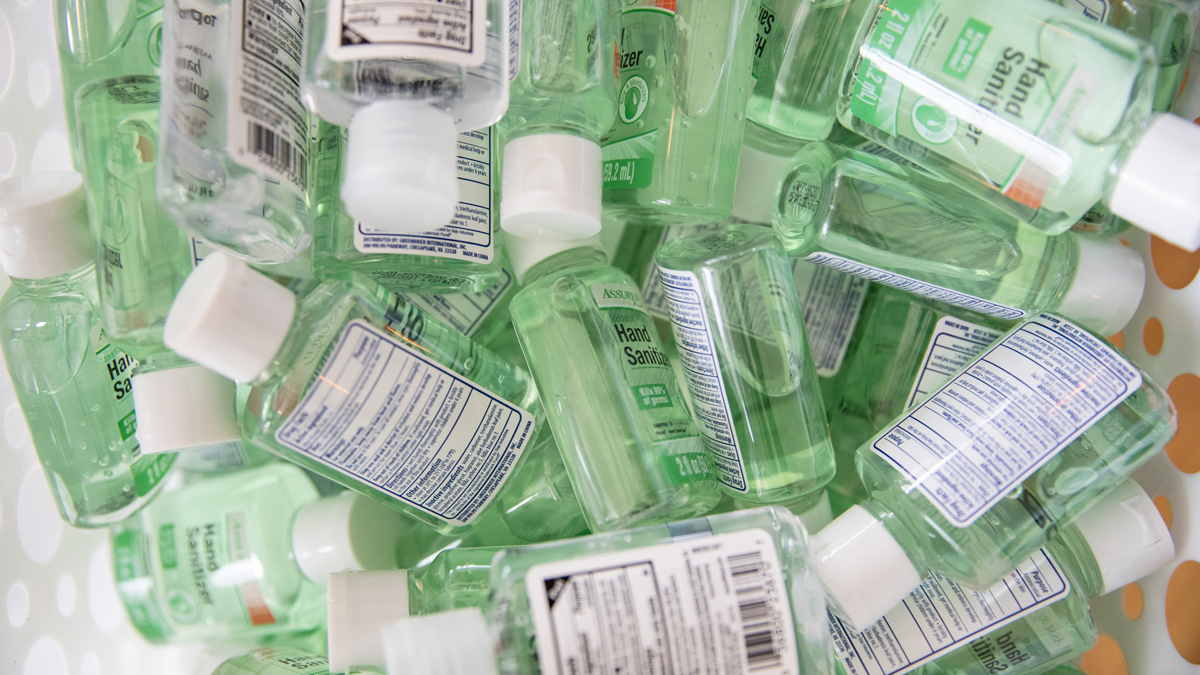 "The best thing is for all parties involved to put their personal agendas aside and try to work out a system that is workable for all involved," Do said.

Barnes said "the decision for early release was made collaboratively and is absolutely necessary to stop the spread of this virus and preserve lifesaving medical resources.

Factors that will be considered when releasing inmates will include whether they are elderly or "medically vulnerable," Braun said.

The first coronavirus diagnosis of an inmate in the Orange County jail system was received by sheriff's officials on Tuesday.

An inmate in his 40s tested positive and was placed in isolation. He had been booked on June 17, 2018, on suspicion of child endangerment, torture, false imprisonment and assault with a deadly weapon.

Sheriff's officials announced on Thursday night two more men in the Central Men's Jail in Santa Ana tested positive for the coronavirus. They were all housed in the same module, officials said.

The two newly diagnosed inmates were isolated, and all the other inmates in the module were transferred to isolated housing units to be monitored for symptoms, officials said.

The county has 141 inmates quarantined or in isolation, Braun said.

There are 4,580 inmates in the system. Fifteen inmates have been tested for coronavirus, eight tested negative, three tested positive and four are pending lab results.

Barnes and Spitzer had resisted early release of inmates, but discussions with Tom Dominguez, president of the union representing sheriff's deputies, helped evolve their thinking on the issue.

"I think the memo from (the sheriff's union) was very important because I don't think it was clear to either me as a district attorney or the public that the way the inmates have been housed in congregant living has been problematic," Spitzer told City News Service.

Hundreds of inmates live in dormitory-style or barracks jails that make it difficult to enforce keeping 6 feet of distance from each other and deputies, Spitzer said.

Dominguez has recommended shutting down any "non-modular'' jail units with dorms or barracks.

"We recommend that be done as soon as possible, especially since we've had more positive cases and we just hope it's not too late," Dominguez told City News Service.

"We're much more alarmed, but in reality, based on what's happening across the country, it's not unexpected."

Barnes has said he had 1,400 free beds and could house 100 inmates in
isolation.

Cutting out dormitory and barracks will significantly cut down on the number of available beds. In addition, there are some jails that house up to four inmates and are too small to maintain 6 feet of distancing.

Spitzer said a lack of personal protection equipment for deputies working in the jails was another factor that led him to allow early release for some inmates.

The two new cases were inmates in an adjacent unit housing 68 others, and the first inmate to test positive had been in the jail for a year and a half, Spitzer said.

"You have two more positives, which means they have an infectious disease percolating in the jail that they need to handle immediately," Spitzer said.

Spitzer said he insisted on adding categories of serious crimes to
consider when releasing inmates.

"We have excluded serious and violent (felons) from being early released, and sex offenders from being released early," Spitzer said.

Spitzer praised Barnes for ``doing a phenomenal job, and the union for
weighing in.''

Spitzer also encouraged officials to make sure they test inmates so
sick people are not released early.