Los Angeles County continues to impose an indoor mask-wearing mandate for everyone in most locations, a rule that has come under increasing criticism.

Los Angeles County is set to drop its indoor mask-wearing mandate on Friday as mandates are relaxed in California and throughout the United States.

Beginning Tuesday, California lifted its requirement that unvaccinated people wear masks in most indoor settings -- joining the vaccinated population that had its mandate lifted two weeks ago. But face coverings are still strongly recommended indoors. Masks continue to be required for everyone at indoor settings including health care facilities, transit centers, airports, aboard public transit, in correctional facilities and at homeless shelters and long-term care facilities.

Prior to Tuesday, Los Angeles County has continued to impose an indoor mask-wearing mandate for everyone in most locations -- a rule that has come under increasing criticism from two members of the county Board of Supervisors. The county recently eased its requirement, allowing vaccinated people to remove their masks in indoor locations where all patrons are checked for either a COVID vaccination or a recent negative test.

According to the county Department of Public Health, the agency "will review any additional state guidance changes and provide an update on additional modifications to L.A. County safety measures during (Tuesday's) Board of Supervisors meeting.''

There has been a growing push by two county supervisors for an end to the county's mask-wearing mandate. Supervisors Kathryn Barger and Janice Hahn have both said the county should align its rules fully with the state to avoid confusion and frustration among residents. 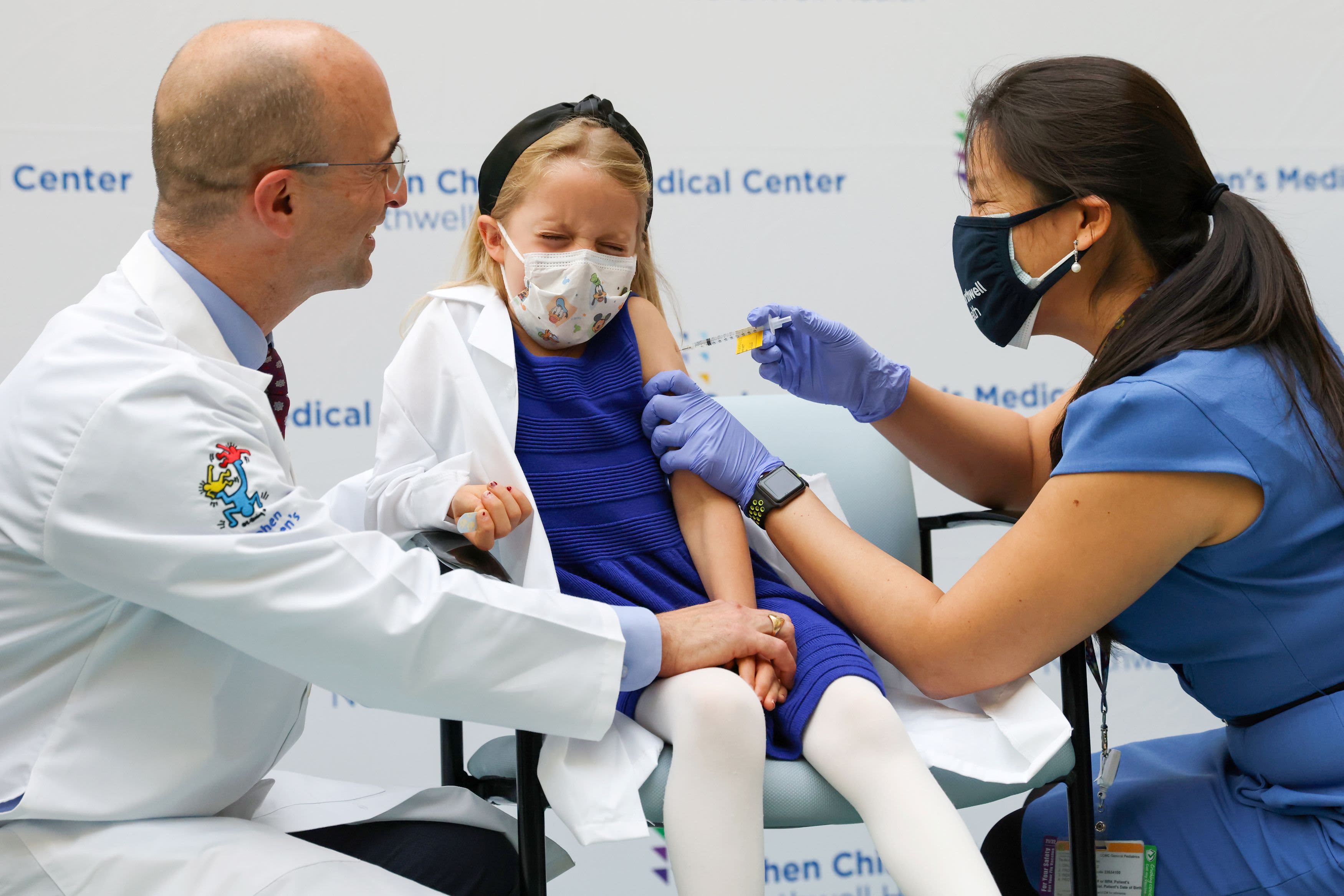 Pfizer Covid Vaccine Was Just 12% Effective Against Omicron in Kids 5 to 11, Study Finds 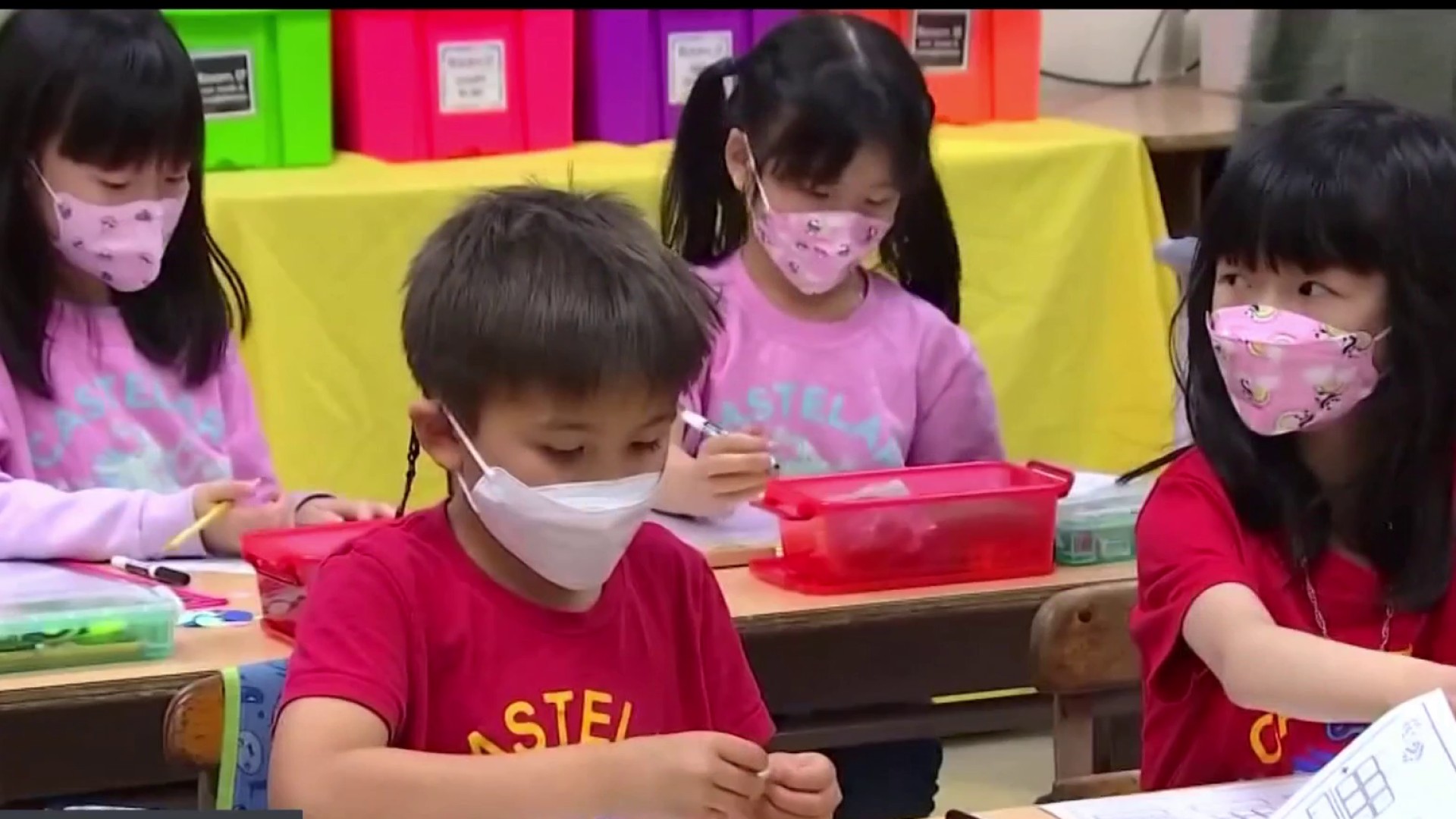 Starting March 12, Masks Will Not Be Required, but Encouraged, for California Schoolchildren

Barger on Monday hailed the state's announcement that it is easing masking rules, and again called for an end to the county requirement.

On Friday, the U.S. Centers for Disease Control and Prevention announced new standards that rely largely on COVID hospital numbers to govern whether masks should be worn. Those new standards -- while resulting in mask recommendations being lifted for much of the country, still classified Los Angeles and San Diego counties as having "high'' virus activity and urged that people continue to wear masks.

Under the new CDC guidance, both Orange and Riverside counties are in the medium category. The federal guidance does not require mask wearing.

The state announced Monday that its indoor mask-wearing mandate for school campuses will expire at 11:59 p.m. March 11. Los Angeles County health officials said they will align with the state and lift their local school mask mandate on that date.

However, it's still unclear if the Los Angeles Unified School District will lift the mandate on that schedule. The LAUSD issued a statement late Monday saying only that the district would be monitoring COVID rates. But the district did not commit to lifting the mask mandate on March 12.