The number of COVID patients in county hospitals fell from 127 on Tuesday to 110 Wednesday, and the number of those in intensive care units decreased from 25 to 23.

The county reported just 53 new COVID-19 cases, upping the cumulative total to 253,206, and logged two deaths, one which occurred in January and the other in December, bringing the number or coronavirus fatalities in the region to 4,902.

The number of COVID patients in county hospitals fell from 127 on Tuesday to 110, and the number of those in intensive care units decreased from 25 to 23.

The county has 36.2% of its ICU beds available and 74% of its ventilators.

Noymer analyzed data from states across the country on Wednesday and noted that while some many be struggling with upswings in cases, that is not the case in California. 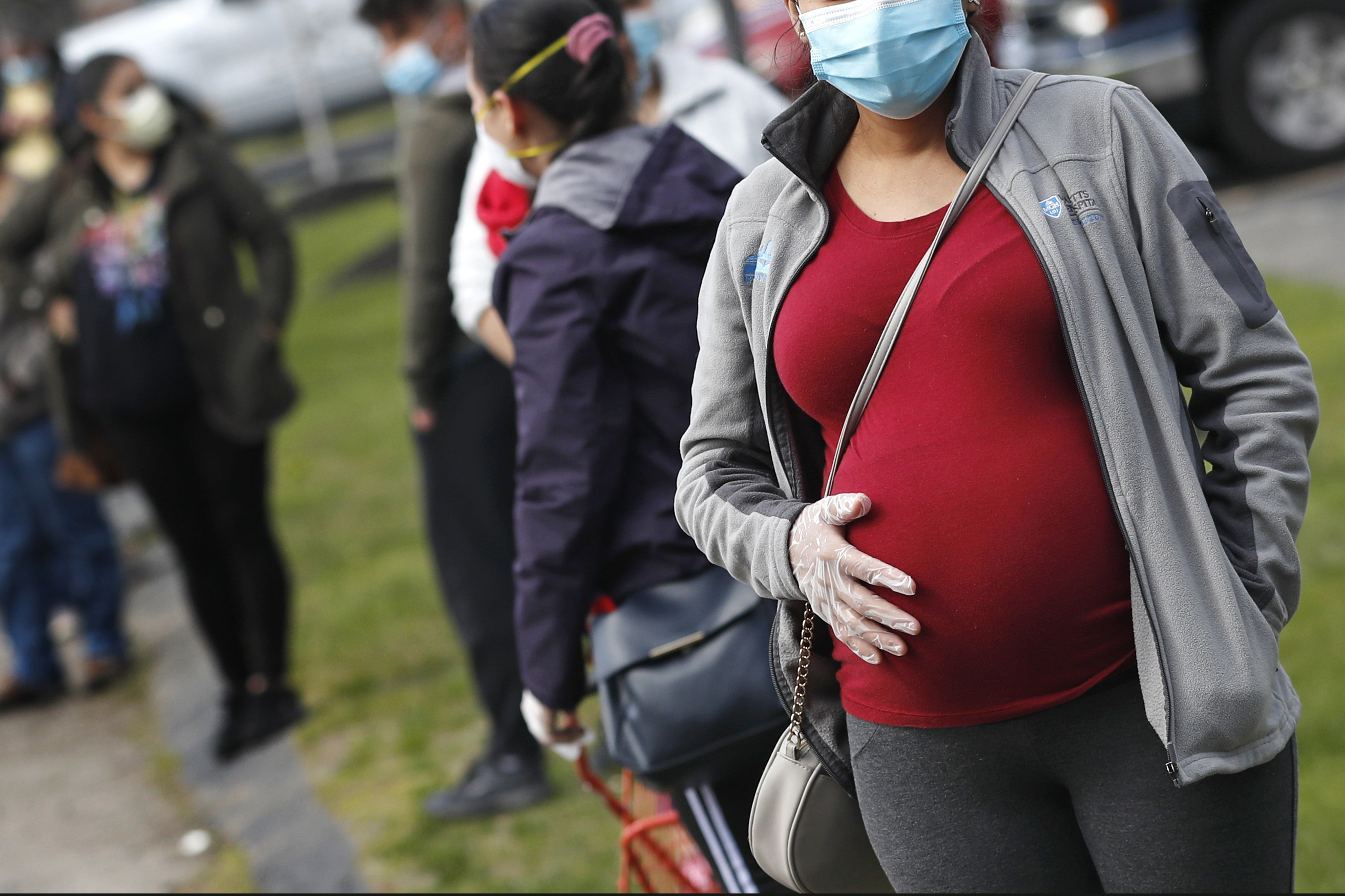 "We definitely don't seem to be going the way of Michigan," he said. "New Jersey's not great, Rhode Island's not great, but Michigan is far and away the only Michigan. I'm liking the numbers in Orange County today. California is doing the best of the lower 48."

Noymer added, "I would really love to see those hospitalizations below 100 anytime soon."

One opened Wednesday at the Edwards Lifesciences offices at 3009 Daimler St. in Santa Ana, and the other at the Orange County Great Park in irvine will open on Monday as a drive-thru clinic.

Noymer said it is probably time to turn over vaccinations to traditional healthcare providers like pharmacies.

"Just do it through Rite-Aid, CVS and Walgreens," he said. "Just do it the way we do the flu vaccine, which works. The politicians have gotten their mileage out of the photo-op mega sites ... It's not what we really need."

The pharmacies could do more vaccinations with more supply, Noymer said.

"Mega sites are for the hyper motivated'' vaccine seekers, he said.
Soon, the focus will need to turn to reaching the residents who are
more resistant to vaccines, Noymer said.

"The hard-core anti-vaxxers will pay a fine before they're vaccinated,'' he aid. "I think there are some people who claim they won't get it who are amenable to getting a shot."

Coronavirus daily case rates continue to decline, but not enough for Orange County to move into the less-restrictive yellow tier of the state's Blueprint for a Safer Economy.

According to numbers released Tuesday, the county's weekly averages for adjusted daily case rate per 100,000 residents improved from 3 last Tuesday to 2.8. The overall positivity rate improved from 1.6% to 1.4%.

The county's Health Equity Quartile rate, which measures positivity in hotspots in disadvantaged communities, improved from 1.8% to 1.7%. The county's positivity rates qualify for the least-restrictive yellow tier of the state system, but the case counts are still in the orange tier.

A graduation into the yellow tier requires that the case rate must get below 2 per 100,000 population.

The two additional deaths logged Wednesday raised the death toll in December to 930 and 1,508 in January. Those were the deadliest months since the pandemic began, with fatalities fueled by holiday activities.