The man was not hit in the gunfire that occurred around 8:45 a.m. in the 600 block of Rosemead Boulevard in Pico Rivera

A man allegedly tried to ram a deputy with his pickup truck, triggering a deputy-involved shooting in Pico Rivera Monday that left the man in custody and three deputies with minor injuries, authorities said.

The shooting occurred around 8:45 a.m. in the 600 block of Rosemead boulevard, according to the Los Angeles County Sheriff's Department.

The man was not hit by gunfire, but was taken to a hospital to be medically cleared before being booked. 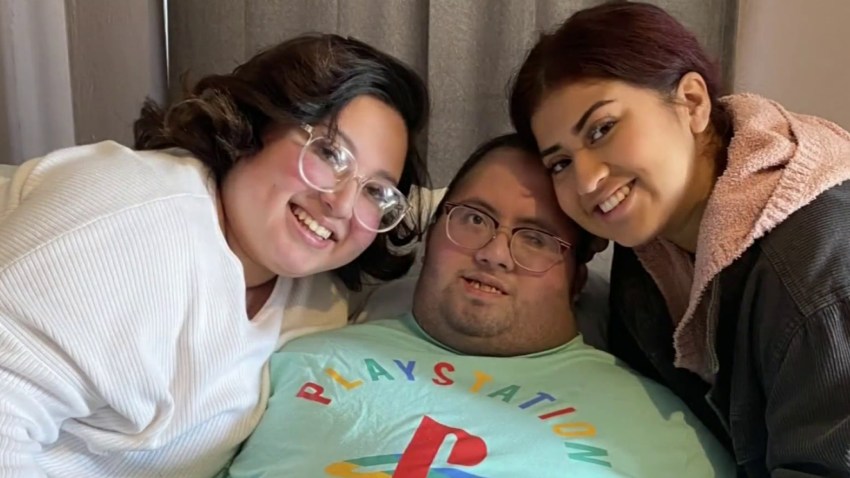 The man, who was not immediately identified, was driving the pickup truck erratically in a parking lot before he allegedly tried to ram the deputy, according to the sheriff's department.