The Brawley Seismic Zone in Imperial County is well-known for swarms of earthquakes like the activity reported there Friday and last weekend.

A magnitude-4.6 earthquake that rattled Southern California on Friday night was the strongest in another swarm of quakes reported in the Salton Sea area.

The quake struck at 9:39 p.m. a few miles from the the town of Niland in Imperial County near the Salton Sea, according to preliminary data from the U.S. Geological Survey.

The quake was preceded and followed by a series of temblors of 3.0 or higher, including a magnitude-4.1 quake that occurred about 10 minutes after the larger quake. Smaller quakes continued into Saturday.

The temblors occurred in the same Brawley Seismic Zone where a magnitude-5.3 quake hit last Saturday.

"The Brawley Seismic Zone has started up again tonight, slightly north of last Saturday's events, as though the fault extended a bit to the north," said seismologist Dr. Lucy Jones. "Looking back, a similar extended swarm happened in 1978. Like I said last week, they continue until they stop."

The Brawley zone is a complex set of faults prone to earthquake swarms. The zone likely ruptures in a magnitude-6.0 quake every 30 to 40 years or so, according to the Southern California Earthquake Data Center.

Did You Feel It? Earthquake Reported in Imperial County, Near Salton Sea 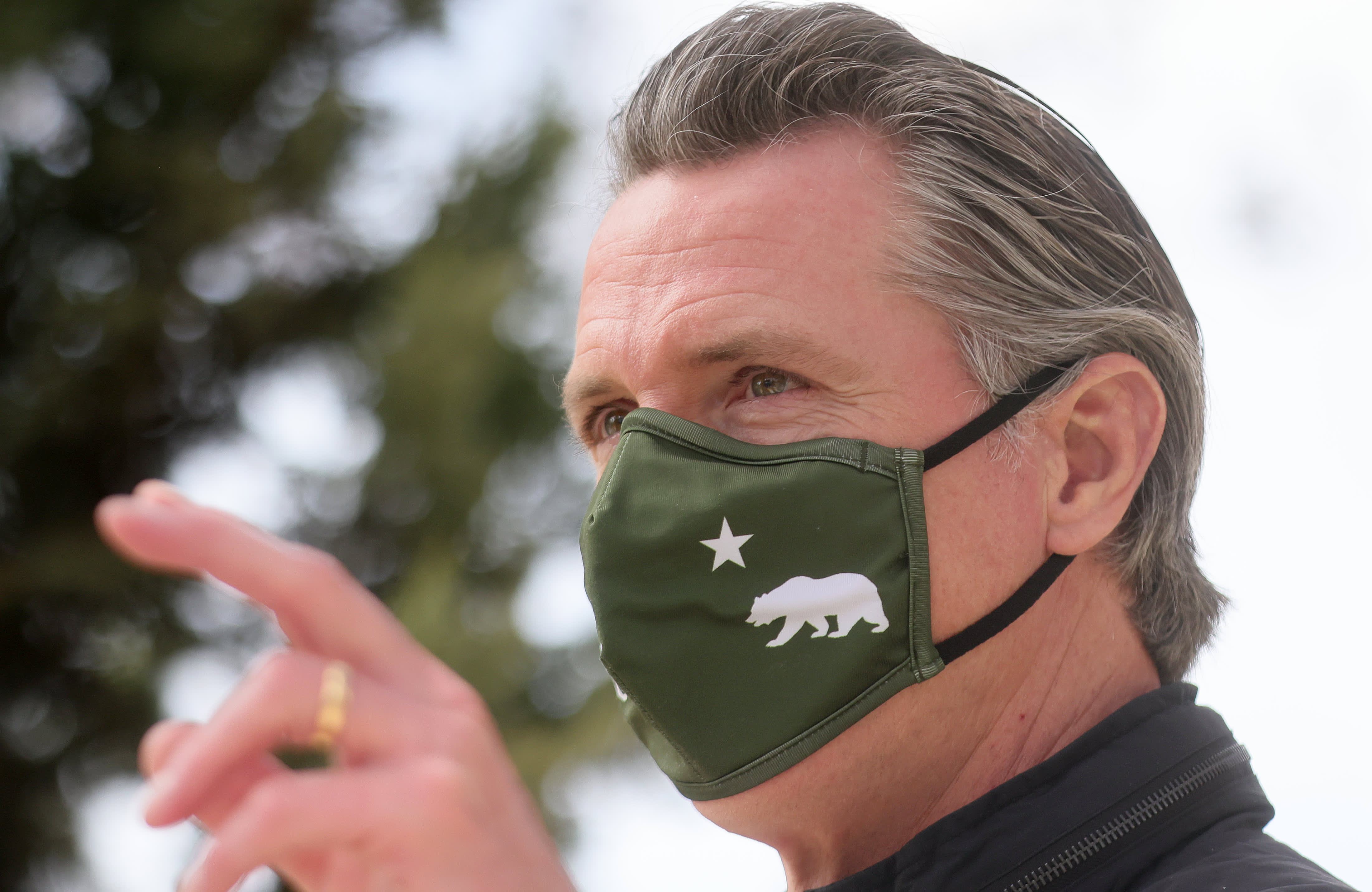