Most of her family was killed and she and her sister Tamara were forced into a labor camp.

You might not be familiar with the name Esther Pratt, but if you’ve ever been to the Holocaust Museum Los Angeles, you know her legacy.

Pratt, along with Masha Loen, was part of the original team of Holocaust survivors that founded the museum in 1961 as a place to honor their loved ones, house precious artifacts, and educate future generations.

“She understood there needed to be a space for people to come together to mourn, educate and commemorate. And this is at a time when we didn’t have an understanding of PTSD or traumatic memory," Jordanna Gessler, the vice president of the museum's education and exhibits, said. 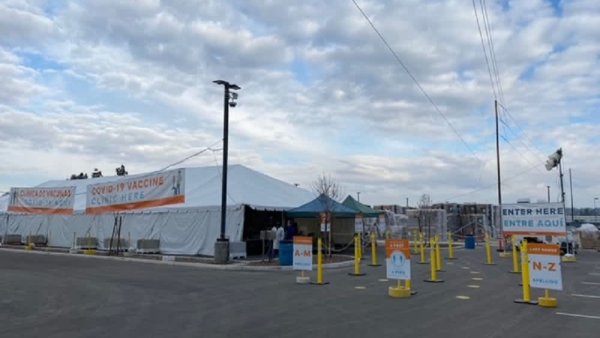 This CEO Is Giving $500 Bonuses to Workers Who Get a Covid Vaccine: ‘Incenting People Is the Right Thing to Do' 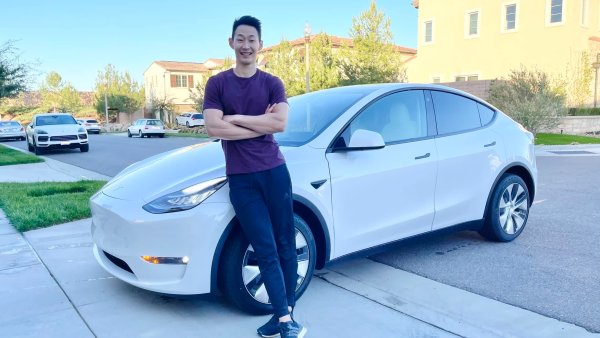 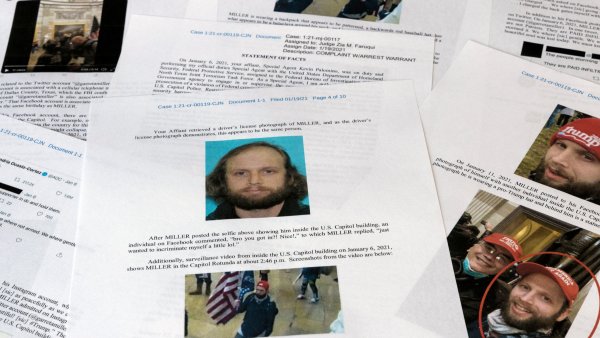 Capitol Riot Suspect Wore ‘I Was There' Shirt When Arrested

Prior to WWII, Pratt was one of only two female lawyers in her hometown in Poland before the Nazis invaded.

Most of her family was killed and she and her sister Tamara were forced into a labor camp.

They were among thousands of Jews who worked in a munitions factory before eventually being liberated by U.S. Soldiers in 1945.

Pratt later testified against Nazi officials and defended Jews who were charged as collaborators.

After moving to Los Angeles in 1953, Pratt continued her work as a community activist collecting Holocaust artifacts and making sure victims were not forgotten.

"She was not somebody who stayed at home in the kitchen doing traditional women’s things in the 1950s of America. She was really a force to be reckoned with and really a leader," Gessler said.

Pratt continued to educate others about the holocaust until her death in 1985.

While Holocaust Museum LA is temporarily closed due to the pandemic, the museum will honor Pratt Tuesday afternoon at 4 p.m. with an online ceremony and virtual tour of the archives she helped preserve. To attend, go to the museum's website.

"To really have this opportunity to say there are incredible female leader during this time and honoring and championing their legacy is key in understanding what women’s history month does mean," Gessler said.