An 82-year-old pilot was killed in a small plane crash in the Ventura County mountains on Saturday, officials said.

Officials said it appears there was only one person inside the plane at the time of the crash. He was identified as James Breeding. 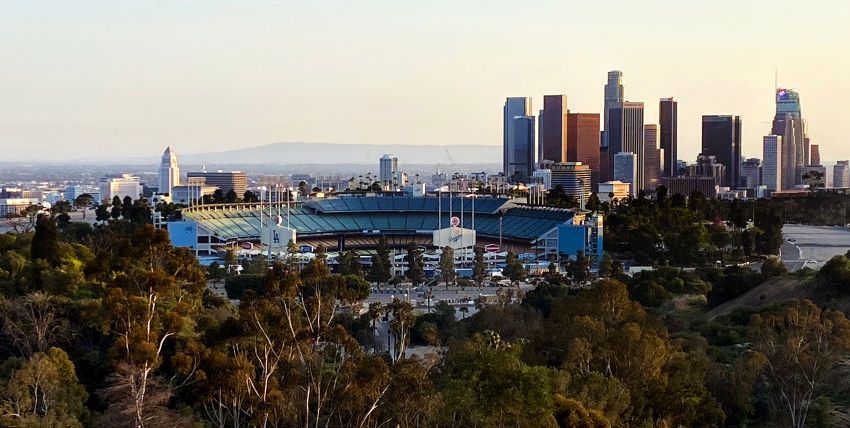