A father and son have been arrested after a college carjacking investigation led detectives to a stash of guns and drugs.

Ceasar DeLaLuz and 20-year-old Francisco DeLaLuz were taken into custody following the probe into two separate incidents committed by the former's other son in San Bernardino Tuesday.

Julio DeLaLuz had already been arrested after allegedly carjacking a Cal State San Bernardino parking lot and then an off-duty nurse at gunpoint.

After his arrest they found a phone that lead them to a cell phone store at the  3200 block of E Street in San Bernardino, which they learned was owned by his 40-year-old father Caesar. 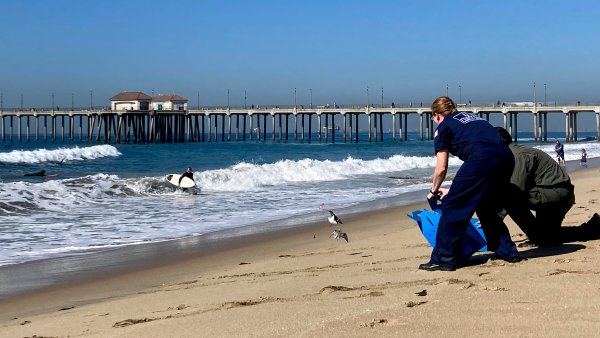 How to Watch Dodgers Vs. Braves in 2021 NLCS

A total of 17 guns were found, including evolvers, machine pistols shotguns and rifles. In addition seven pounds of meth were also uncovered.

"(Investigators) did a great job of following up on this case and following all the leads to the end, " Lt. Rich Lawhead of San Bernardino Police Department said.