If a Person Dies of Fentanyl Overdose, Dealer Could Face Murder Charges

"We have seen a 1,000% increase over the last five years as a result of overdoses and deaths by fentanyl,'' Spitzer said. "Statewide, fentanyl deaths are up 1,513%. Rich, poor, Black, white, Brown, men, women, children, hardcore drug users and first-time drug users who are exposed have died.''

Spitzer said the practice will work much like the so-called Watson Waiver, which permits second-degree murder charges against convicted drunken drivers involved in a deadly crash. The major difference, however, is the Watson Waiver has been approved by state lawmakers and is established legal precedence.

An effort to pass a similar law against convicted drug dealers peddling fentanyl earlier this year failed to get out of committee in Sacramento. 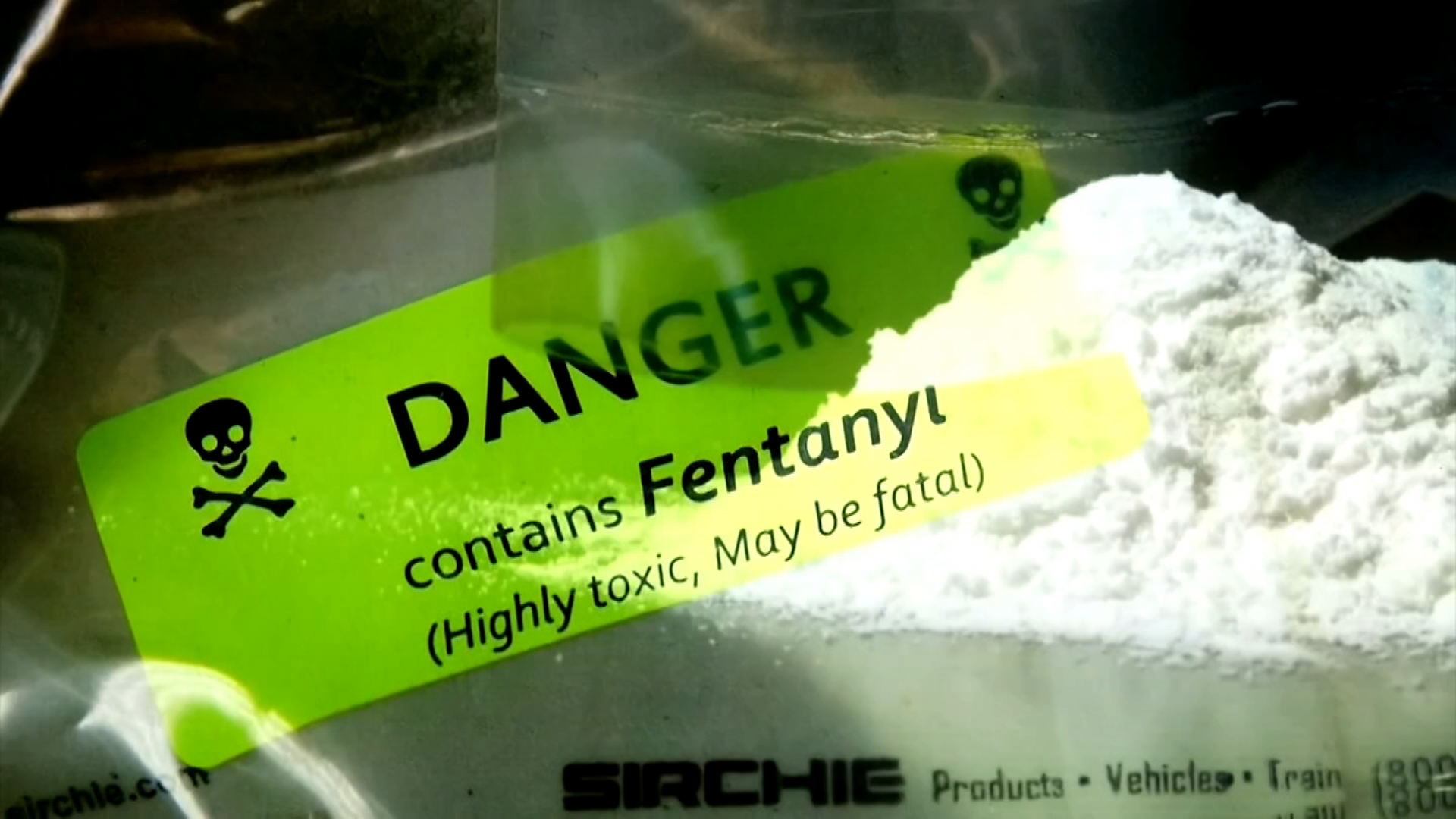 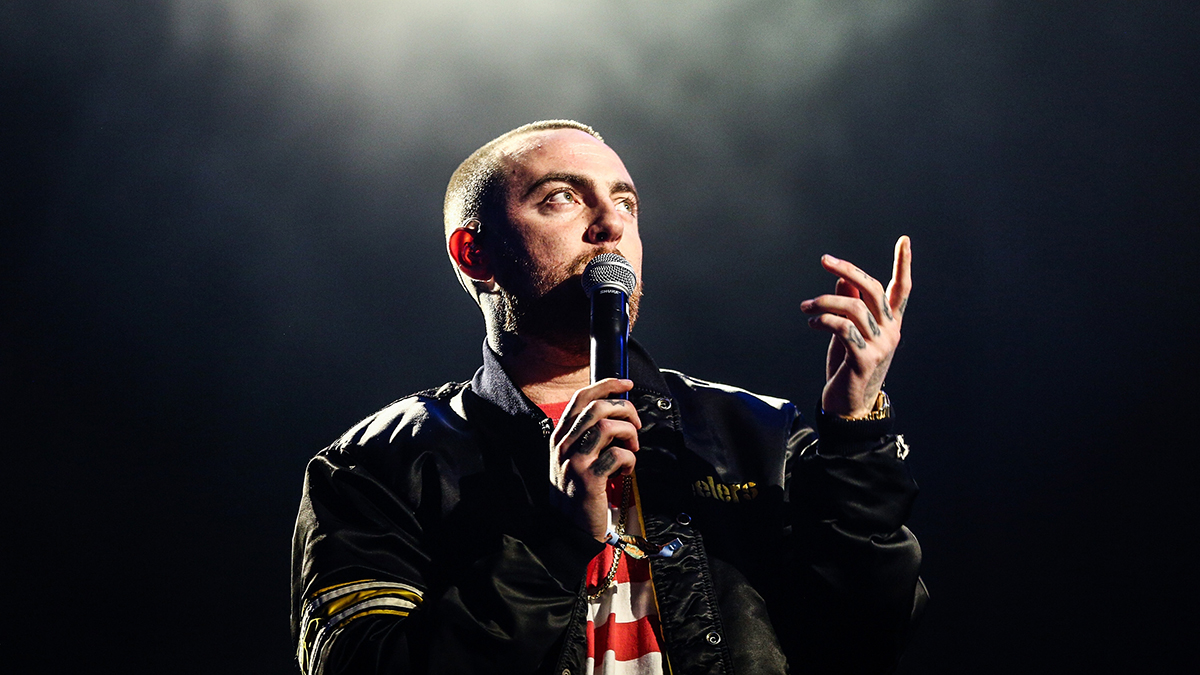 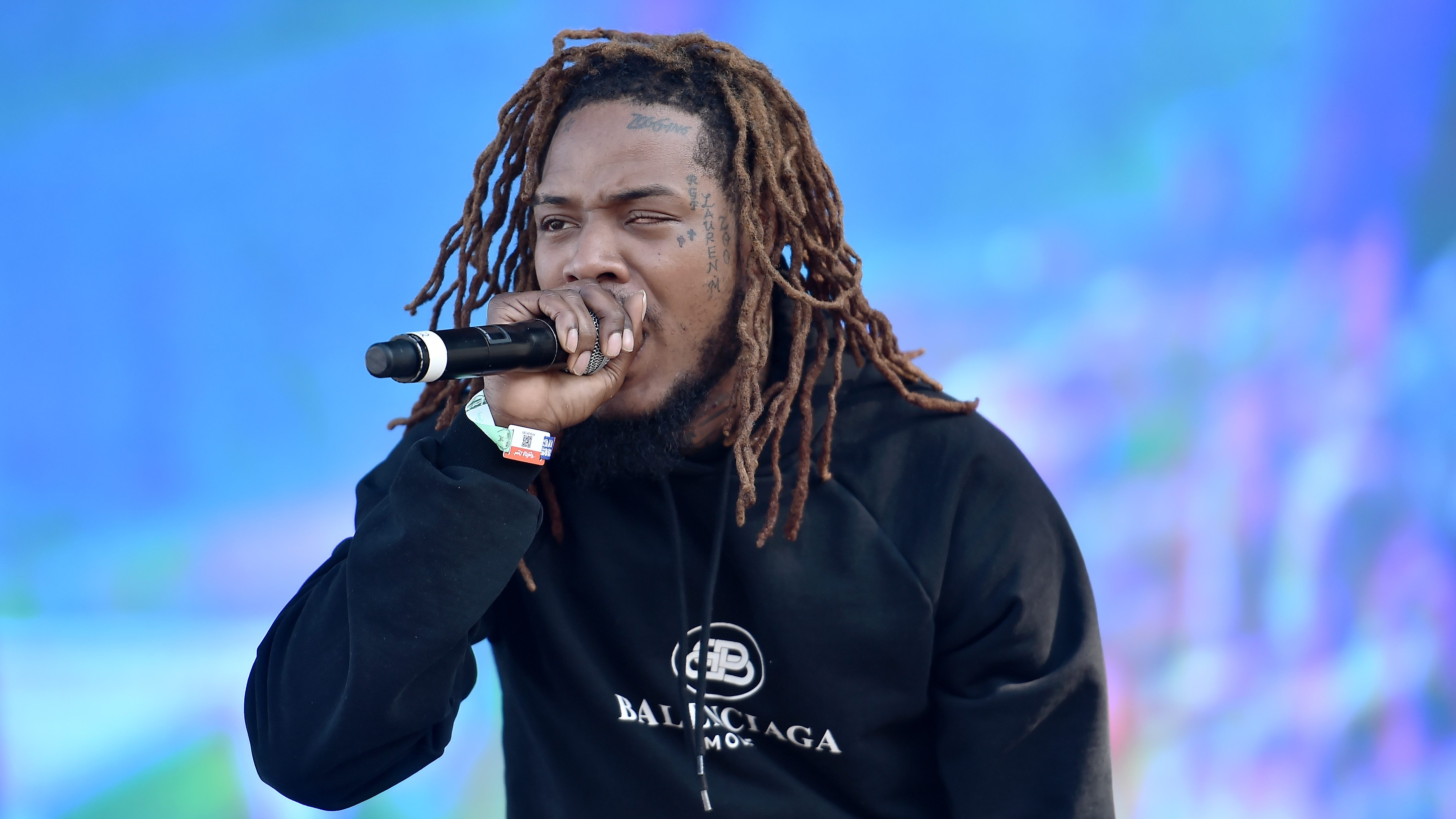 Spitzer was joined in the announcement by Riverside County District Attorney Mike Hestrin, who said his office has already filed seven such cases and has three more in the pipeline.

Several parents whose children died as a result of taking lethal doses of fentanyl also joined Tuesday's news conference, calling on parents and educators to relay the message of how deadly the drug has become, especially in the case of counterfeits that are being illegally manufactured and trafficked into the country.

"We have seen a 1,000% increase over the last five years as a result of overdoses and deaths by fentanyl,'' Spitzer said. "Statewide, fentanyl deaths are up 1,513%. Rich, poor, Black, white, Brown, men, women, children, hardcore drug users and first-time drug users who are exposed have died.''

An Arizona family purchased a Glo Worm toy from a thrift store for their daughter and found 5,000 pills “believed to be fentanyl” inside.

Spitzer said there were 450 deaths pending toxicology tests to determine the cause in the Orange County Sheriff's Coroner's Office.

"Those are all going to be related to fentanyl,'' Spitzer said.

Spitzer said the drug is "50 times more potent than morphine,'' adding it is "cheap, it's easy to get.''

Because so little is needed for a high, it is also easier to conceal, Spitzer said.

Spitzer said he was working with law enforcement officials in the county to also give drug dealers "advisements'' that if they are busted again for drugs and someone dies they could be on the hook under the legal theory of implied malice murder.

Spitzer brushed aside the fact that state lawmakers rejected the concept. The state law would have allowed for voluntary manslaughter or second-degree murder for convicted fentanyl dealers.

But Spitzer said, "We're going to be arguing, trying to convince judges and juries. That's just what we do. We fight for victims. We try to stop future crimes from happening. We try to save lives. This is pathetic. This is horrible. This is beyond imagination.''

Hestrin said fentanyl has been a game-changer in the drug trade.

Fentanyl "is so lethal. It is poisoning our communities,'' Hestrin said.

"So I decided we weren't going to do things the old way,'' he said of going after fentanyl pushers.

Matt Capelouto's 20-year-old daughter died after ingesting fentanyl two days before Christmas 2019. He was behind the effort to get state lawmakers to approve Alexandra's Law.

Capelouto said his efforts to push for the law is "not grounded in anger or revenge.''

He said his daughter bought what she thought was oxycodone from a drug dealer she contacted through Snapchat.

"The pills she took were fake and filled with deadly amounts of fentanyl,'' Capelouto said. "Initially, her death was listed as accidental overdose, but she was poisoned. The word overdose does not accurately describe this crime. They make a conscious decision to sell a fake pill to a human being without regard for the repercussions.''

Perla Mendoza said her son was suffering from depression and having trouble with insomnia, and was prescribed sleep medication. But when a doctor would not refill a prescription because of concerns about addiction, her son contacted someone on Snapchat, who delivered a drug to him.

"One pill killed my son,'' Mendoza said. "I don't want this to happen to anyone else in our community.''

She wanted to warn parents about the dangers of drugs.

"Parents, this could happen to any of us,'' she said. "My son was a good boy. He had a dream of helping others. He was funny, a loving son. My only son. He was born on Christmas Eve, my Christmas gift... No one is immune to this nasty poisoning.''

"Unfortunately he had been experimenting with cannabis,'' and he got the drug from a dealer who was connected to two other deaths in Orange County, she said.

But, also, a crackdown on the dealers is necessary, Neville said.

"They should be considered culpable,'' Neville said.