Two firefighters were among four people injured Wednesday when a Los Angeles Fire Department ambulance crashed with a car in Pacoima, officials said.

The crash was reported just before 11 a.m. in the 12700 block of West Osborne Street, the LAFD said. The ambulance had its sirens on when it made a turn at an intersection and collided with a white Toyota Camry.

Two of the injured were firefightters and the third was a female patient riding in the back of the ambulance, the LAFD said. All three suffered minor injuries and were in fair condition.

The fourth person, whose condition was not immediately known, was freed from the mangled Camry. Officials said that person was expected to survive. 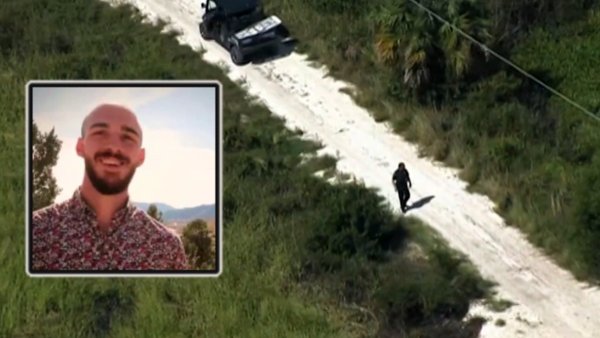