The findings suggest that further tightening of air quality standards may reduce the risk of dementia in older populations, the researchers said.

A study released Wednesday by USC researchers found that older women who live in areas with high levels of air pollution may have more Alzheimer's-like brain shrinkage than those who live in places with cleaner air.

"Over the last few years, the clinical neurology community has recognized late-life exposure to fine particles as an environmental risk factor for dementias including Alzheimer's disease, but whether air pollution alters different brain structures that may increase an individual's dementia risk is still being researched,'' said the study's lead author, Diana Younan. 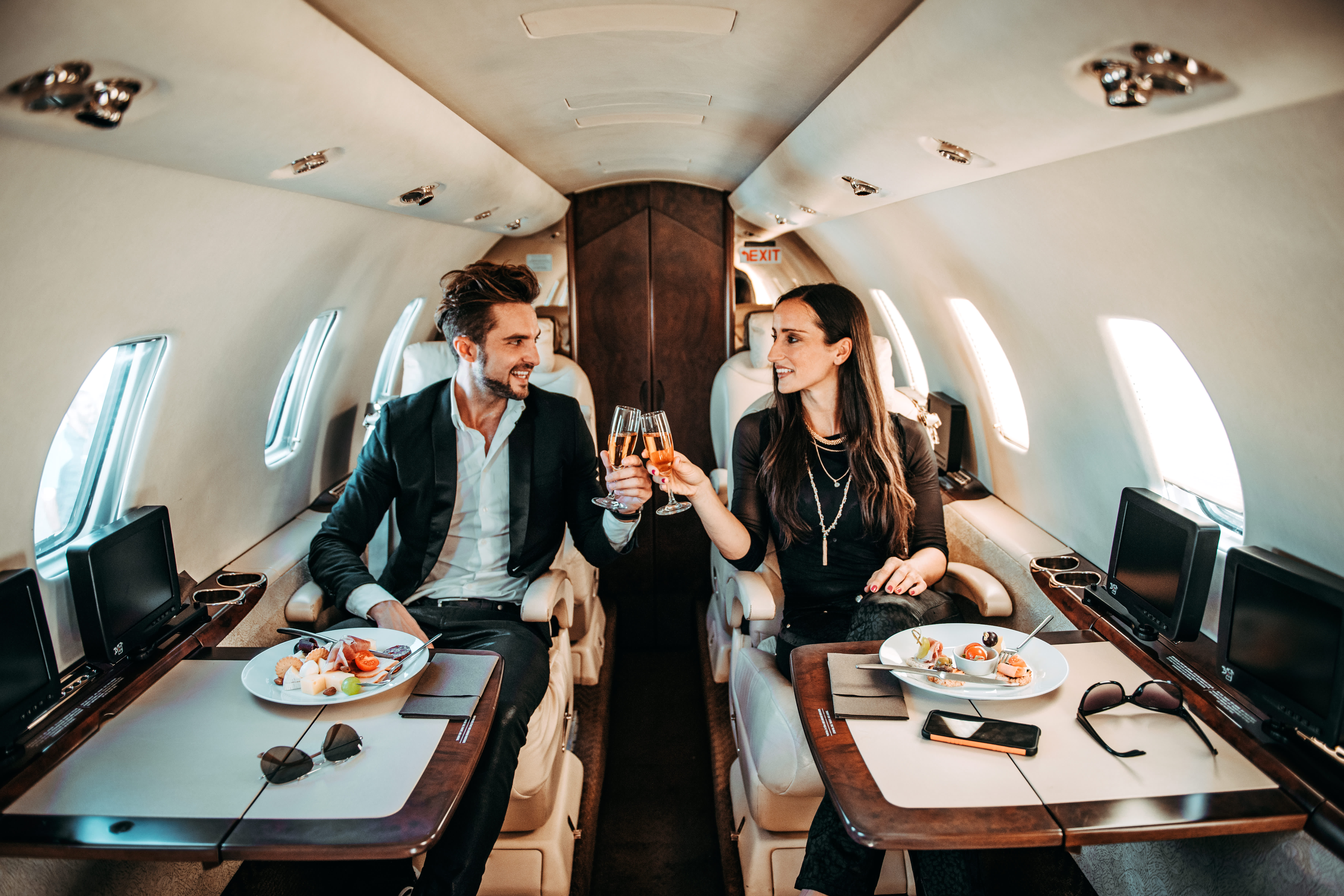 More Than 20 Million Americans Are Millionaires. Here's How They Got Wealthy 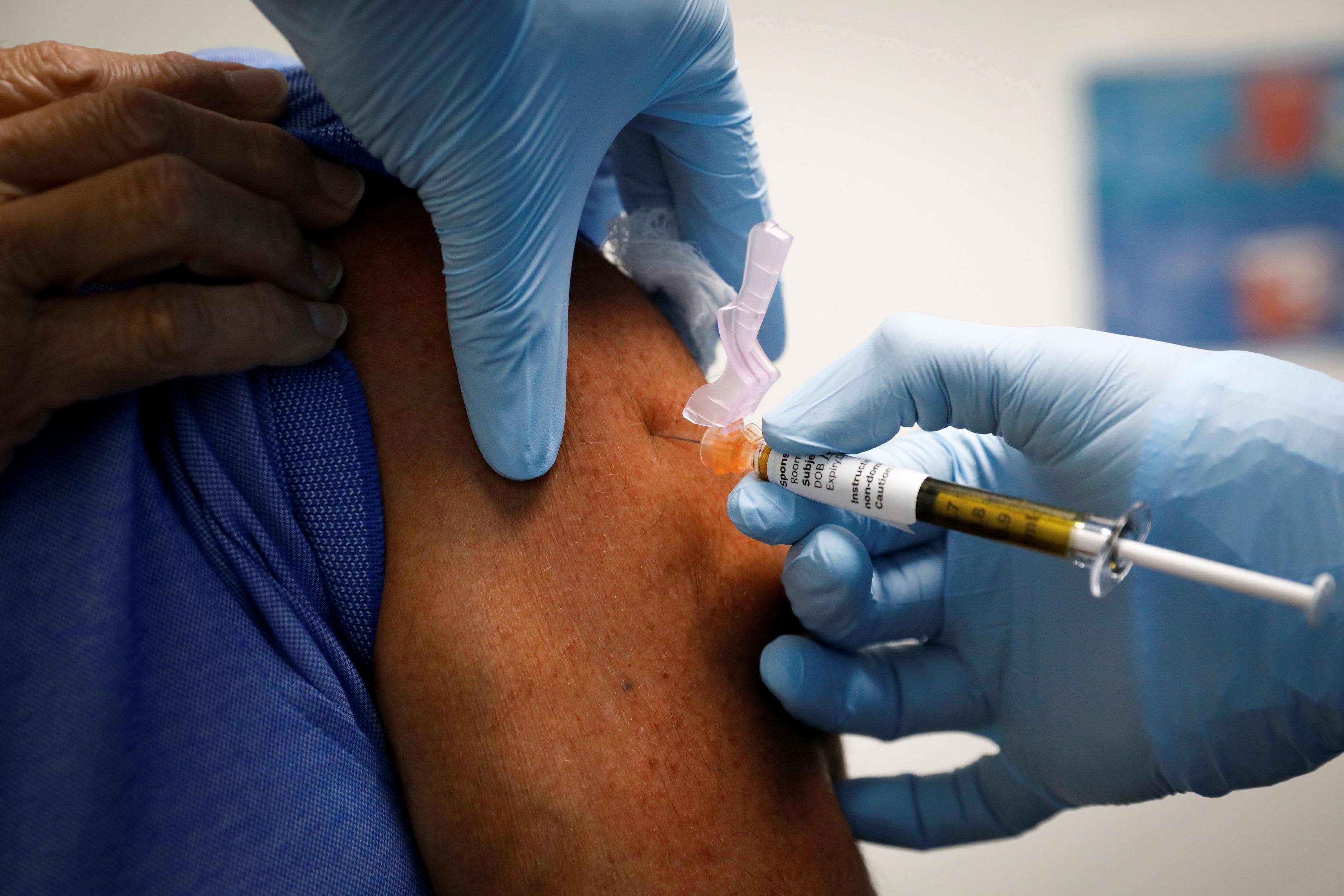 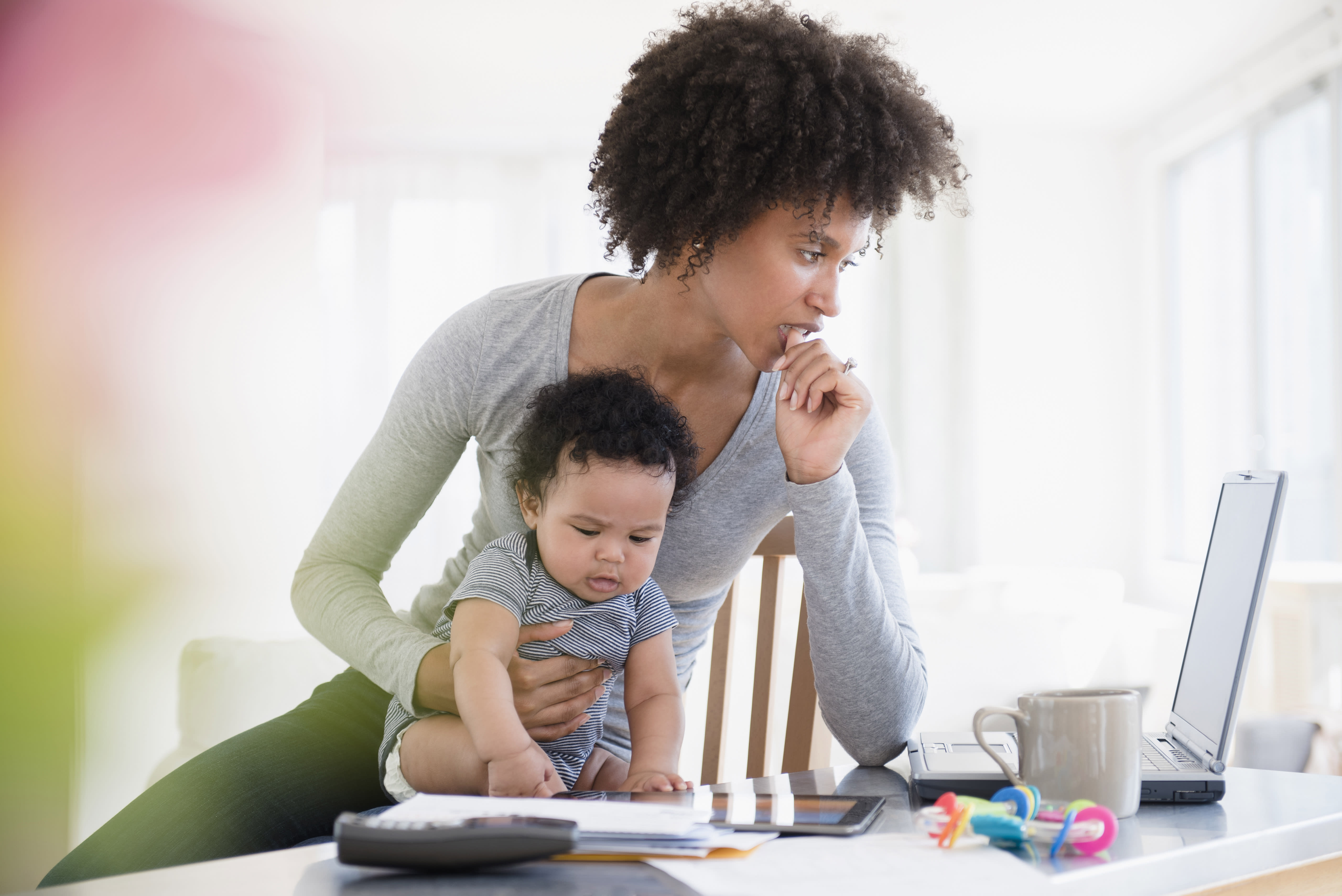 Op-Ed: Women Are Leaving the Workforce in Record Numbers, Crisis Due to Burnout

"Our study found that women in their 70s and 80s who were exposed to higher levels of PM2.5 (fine particulate pollution) outdoors were more likely to have the pattern of brain atrophy that would increase their risk for Alzheimer's disease over five years,'' said Younan, who is a senior research associate in the department of preventive medicine at the Keck School of Medicine of USC.

Researchers found a 0.03-point increase in brain shrinkage scores for each three-microgram increase in air pollution exposure levels that may increase the risk of Alzheimer's disease by 24% over five years.

The findings suggest that further tightening of air quality standards may reduce the risk of dementia in older populations, the researchers said.

Younan said the findings have "important public health implications'' because researchers also found brain shrinkage in women exposed to the highest levels of fine particulate pollution but also in women exposed to levels lower than those that the Environmental Protection Agency considers safe.

"While more research is needed, federal efforts to tighten the air pollution exposure standards in the future may help reduce the risk of Alzheimer's in our older populations," Younan added.

The study only looked at the brains of older women so the results may not be the same for men or younger women, according to the research team.

The study was supported by grants from the National Institute on Aging and the Southern California Environmental Health Sciences Center.