Just days before the federal statute of limitations would have run out, the government has filed a lawsuit against Southern California Edison in connection to a 2009 fire that primarily burned the San Bernardino National Forest east of Hemet.

An equipment malfunction sparked the fire that burned almost 4 square miles, about 3 of which were national forest land, according to the lawsuit filed Wednesday. The filing was reported Wednesday in the Riverside Press-Enterprise.

The Cottonwood fire started Aug. 27, 2009 on private property and was contained four days later. It cost more than $2.65 million to suppress. Flames spread into the San Bernardino National Forest as residents braced for the possibility the fire might make a run up the mountain. 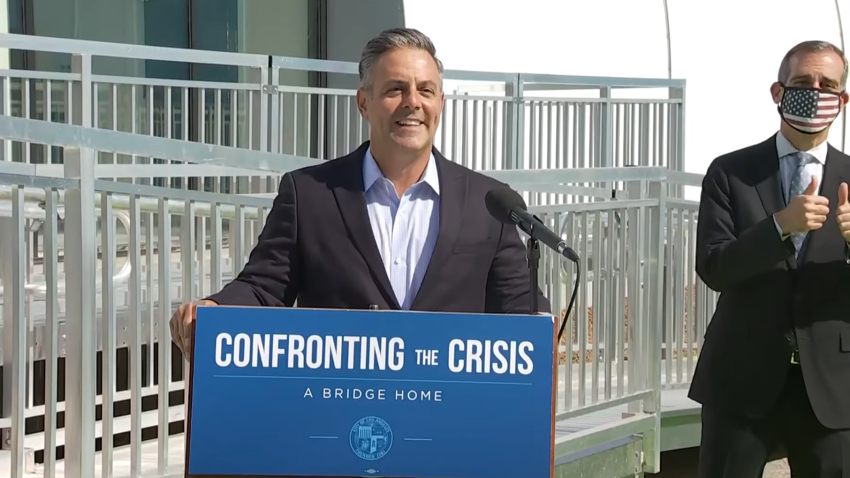 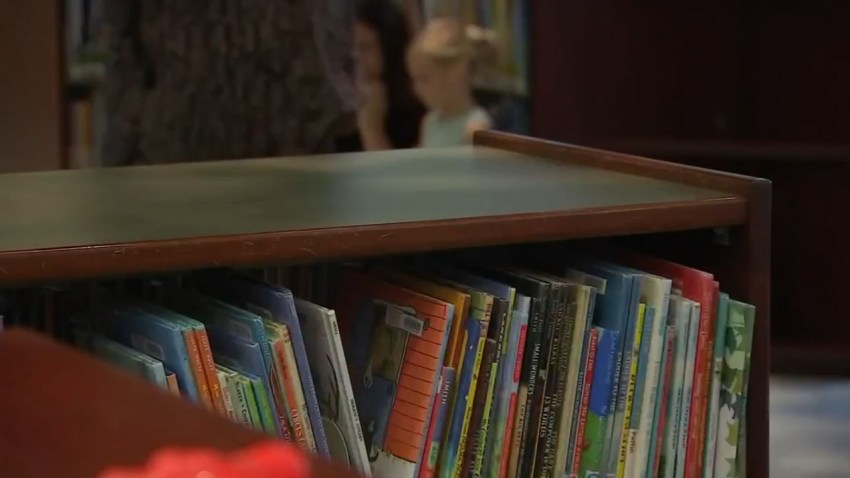 Firefighters on the ground and aircraft crews halted its spread, protecting structures from the nearly 2,500-acre fire. Nearly 2,000 acres of forest land burned, but the damaged was not done -- a stretch of road was washed out in a debris flow down a canyon burn area.

The federal statute of limitations for fires is six years, compared to the state of California's three.