Part of the expansion plan calls for utilizing $2.6 million in state funds to add 300 bikes to the USC area and Expo line.

A Los Angeles City Council committee gave a thumbs-up today to a plan by Metro and the Department of Transportation to expand a bike share program in the city.

Metro started the program in partnership with the city in 2016 with bike stations in downtown Los Angeles before adding locations to the Port of L.A., the Westside and Echo Park. The city of Pasadena is also part of the system that has more than 1,400 bikes.

The Transportation Committee approved the expansion plan, which includes more bikes for the downtown area, as well as Westlake/MacArthur Park, Silverlake, Echo Park, Pico Union and Koreatown. A total of 22 new stations are also planned for the USC area and communities along the Expo line, with an expansion also planned for the Westside with stations in Venice, Palms, Mar Vista, Playa Vista, Playa del Rey and Del Rey. 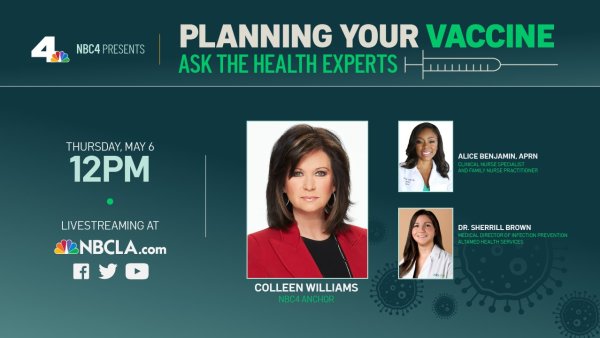 The total overall estimated program expansion cost for Los Angeles, including capital, operations and maintenance, is nearly $17.5 million over two years and would add a total of 1,700 bikes in the greater downtown area and Westside. The partnership with Metro calls for Los Angeles to pay 50 percent of capital costs and 65 percent of the operations and maintenance costs.

The expansion plan also calls for utilizing $2.6 million in state funds to add 300 bikes to the USC area and Expo line.