The Lake Fire, which started June 17 in the San Bernardino National Forest, has scorched more than 45 square miles

Isolated showers in the mountains east of Los Angeles, where the Lake Fire has scorched 46 square miles, bring the threat of flooding a mudslides Sunday during a humid and cloudy day for most of the region.

Desert and mountain areas will likely see the most significant shower and thunderstorm activity. The storms increase the chance for lightning-sparked wildfires and flooding in the Lake Fire burn area in the San Bernardino County mountains.

Burn areas do not absorb rainfall well, which can lead to heavy runoff and flash floods. The Lake Fire on the eastern edge of the San Bernardino National Forest was reported June 17 and is 50 percent contained, but officials said the threat of flooding will continue early this week. 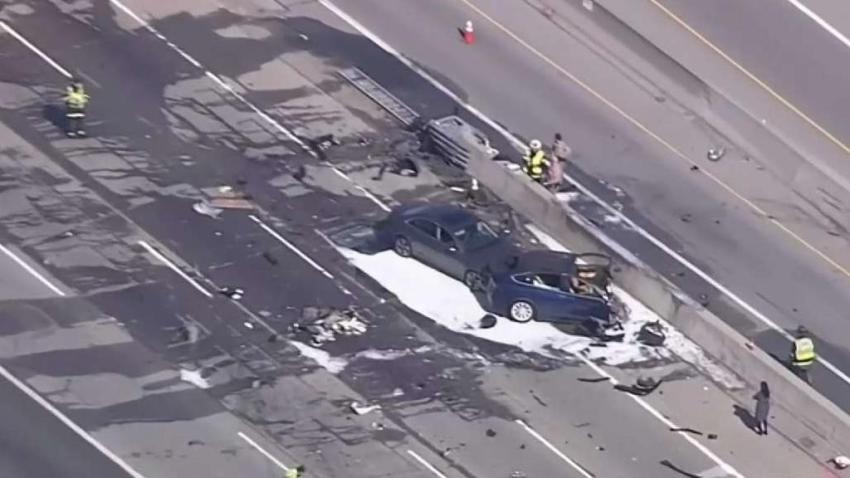 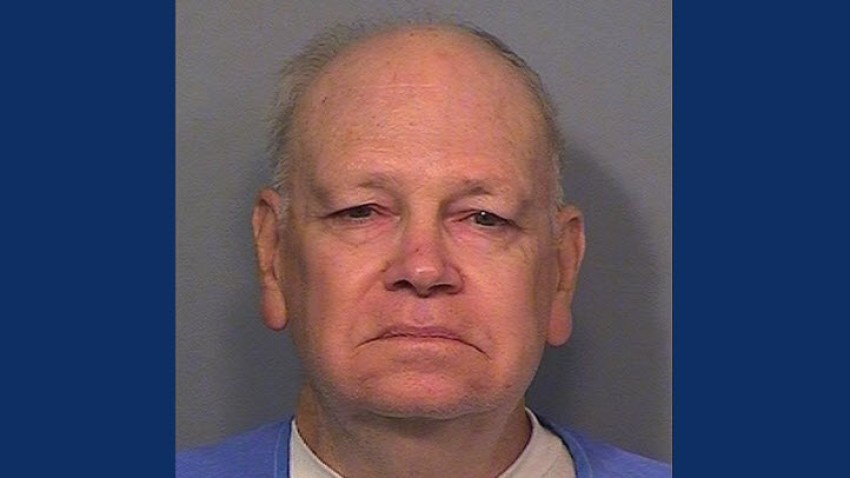 ‘Tool Box Killer’ Who Preyed on Teenagers Dies in California

The 36 blazes triggered by 800 lightning strikes were small and quickly put out, according to the California Department of Forestry and Fire Protection.

The agency reports 2,486 wildfires since the start of the year, compared with 2,030 during the same period last year. The state averages about 1,650 wildfires from January to mid-June.

Temperatures will be in the 70s and 80s, accompanied by humid conditions throughout Southern California.