Woman Pleads Not Guilty After More than 20 Malnourished Horses Discovered

If convicted as charged, she could face more than 10 years behind bars.

A Lancaster woman pleaded not guilty Tuesday to animal cruelty charges stemming from the discovery of more than 20 malnourished horses on her property last year.

Jessica Porter Warren, 72, is charged with 10 felony counts of cruelty to an animal, along with one misdemeanor count each of failure to care for an animal, failure to provide shelter and injurious conditions, according to Deputy District Attorney Amarilla Blondia.

Los Angeles County animal control officers responded to a call about a dead horse at Warren's property in 2018 and discovered the horses in bad condition, according to testimony presented at a hearing in which she was ordered to stand trial. 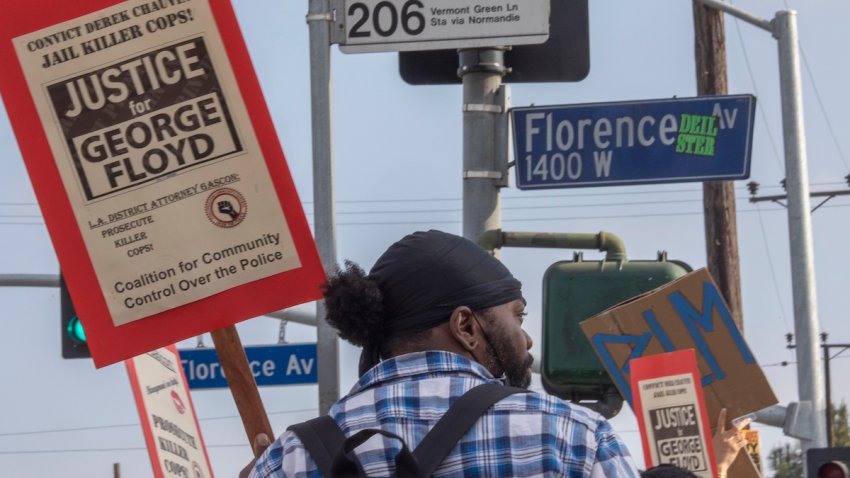 Two of the horses died while authorities were at the property and two others had to be euthanized later, according to the prosecutor.

If convicted as charged, Warren could face more than 10 years behind bars.