Drivers were urged to use Century Boulevard or the 96th Street Bridge as an alternate route.

Anyone planning to drive through the Sepulveda Boulevard tunnel near Los Angeles International Airport Tuesday or Wednesday night may want to think twice, with lane closures planned to accommodate inspection work.

According to Los Angeles World Airports, Caltrans officials will be doing inspections of the tunnel both nights, beginning on the northbound side Tuesday. The work means two of the three northbound lanes of traffic will be blocked from 10 p.m. Tuesday until 5 a.m. Wednesday.

The inspection work will shift to the southbound side of the tunnel Wednesday night, meaning two of three southbound lanes will be closed from 10 p.m. Wednesday until 5 a.m. Thursday. 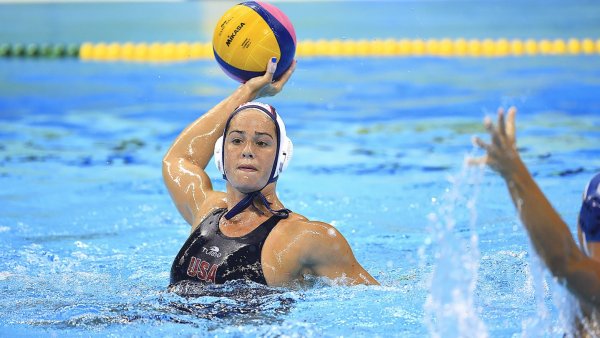 4 to Watch: U.S. Women's Water Polo Team Has Its Sights on a Third Straight Gold Medal

Drivers were urged to use Century Boulevard or the 96th Street Bridge as an alternate route.