A grand opening will take place Wednesday for the LAPD/FBI Homicide Library, where materials involving solved -- and unsolved -- crimes will be stored and available for detectives investigating cold cases.

Los Angeles Police Department Chief Michel Moore will participate in a ribbon-cutting ceremony at the facility at the LAPD's Ahmanson Recruit Training Center.

In 2012, the LAPD and the FBI partnered to retrieve solved and unsolved LAPD "homicide books" in Operations-South Bureau, "in an effort to leverage technology to solve cold cases, by piloting a system to digitize the paper homicide records," said LAPD Officer Sara Faden. 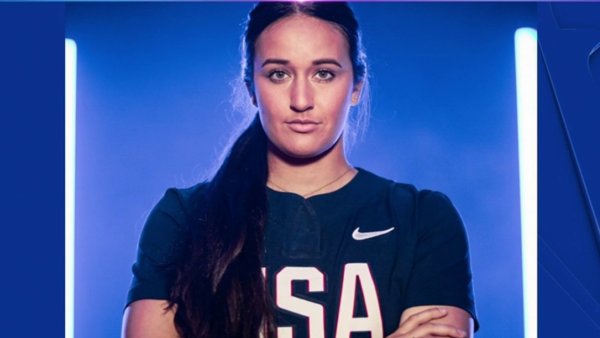 Homicide books are repositories of relevant materials developed by detectives during their investigations, including their notes on interviews, tips, clues, and evidence.

"The initiative allowed detectives to digitally access older cases to obtain investigative leads to apprehend suspects and to bring justice for the families of murder victims," Faden said.

"Due to the success of this initiative in OSB, construction of a 7,300-square foot Homicide Library was commenced and has now been completed, allowing the LAPD to move forward with the city-wide systematic retrieval, transfer and digitalization of murder case books in effort to solve cold case homicides," Faden said.

Fadan said the library will help increase productivity on unsolved cases, establish a systematic method of review for older cases, create a centralized database for housing murder books and provide better service to victims' families and loved ones, Faden said.

"The establishment and construction of the Homicide Library was made possible by partnering with the FBI and by generous donations from the Los Angeles Police Foundation and the Ahmanson Foundation," Faden said.

"As Chief of the Los Angeles Police Department, I have been committed to working closely with our federal partners in addressing unsolved murders and helping to bring closure to victim's families and the communities we serve," said LAPD Chief Michel Moore.

"I am very pleased with the utilization of technology to improve service and with our continued relationship with the FBI, Los Angeles Police Foundation and the Ahmanson Foundation in the fight against crime in Los Angeles," Moore said. "I will continue my commitment to reduce crime in our communities and to vigorously pursue investigative leads to solve homicides in the city."