The operation worked like a 1-800 phone number service for heroin, one FBI agent said.

The FBI served more that 12 search warrants early Tuesday morning as part of Operation Horse Caller, a large drug and money laundering bust that took place in Orange County. Nineteen suspects were indicted, and investigators are searching for seven more.

The operation worked like a 1-800 phone number service for heroin, but there was no physical call center and no warehouse to store the drugs, said Kristi Johnson of the FBI during a news conference Tuesday. 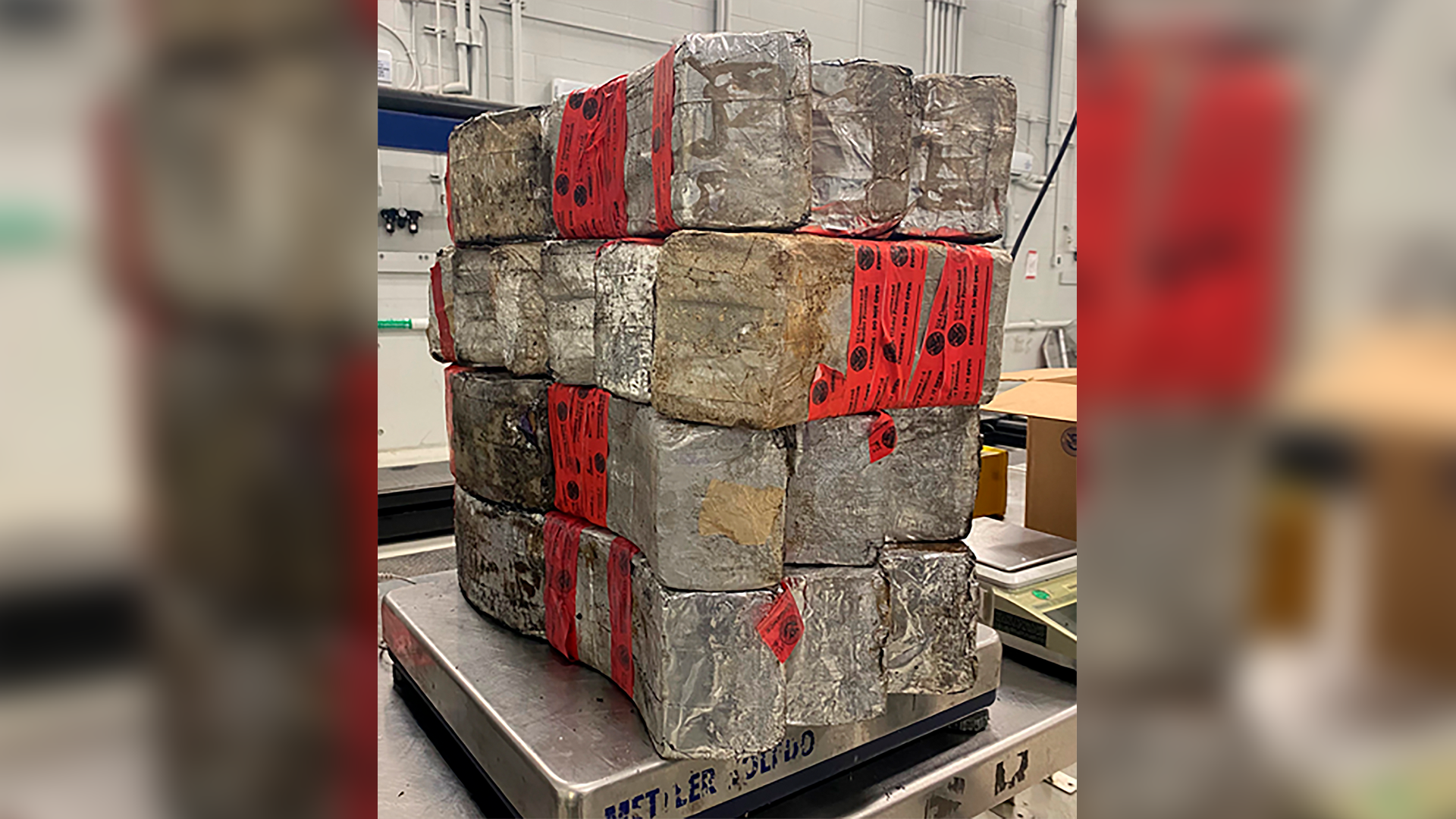 More US Citizens Apprehended for Moving Drugs Over Border 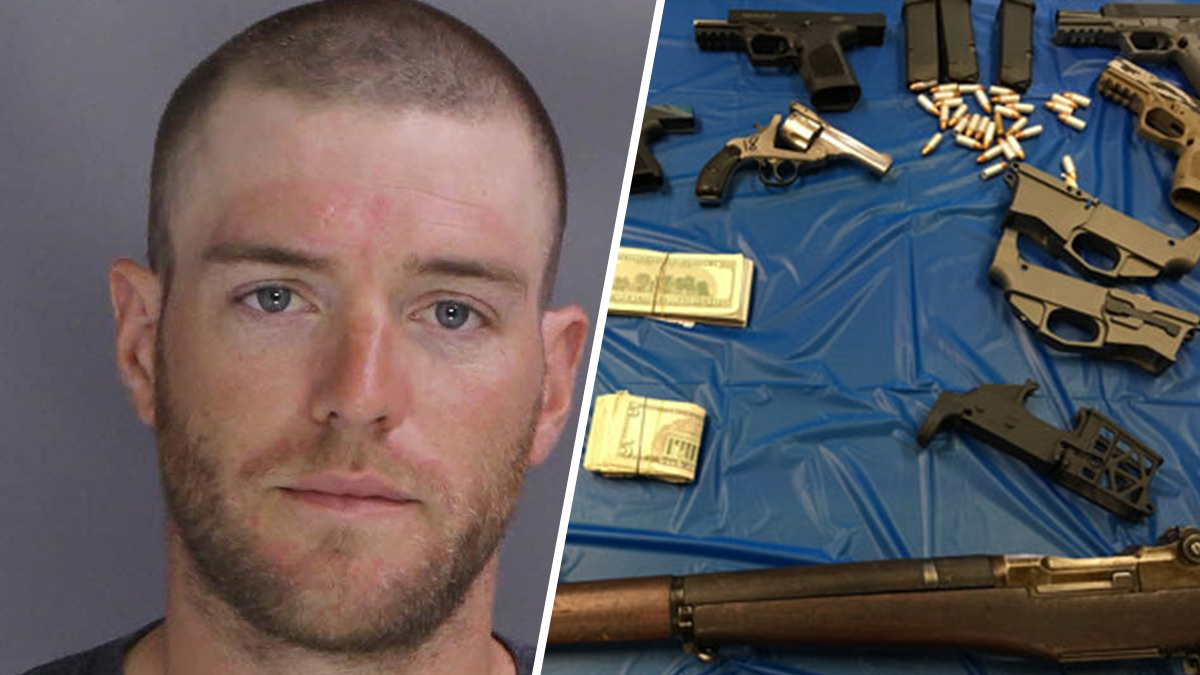 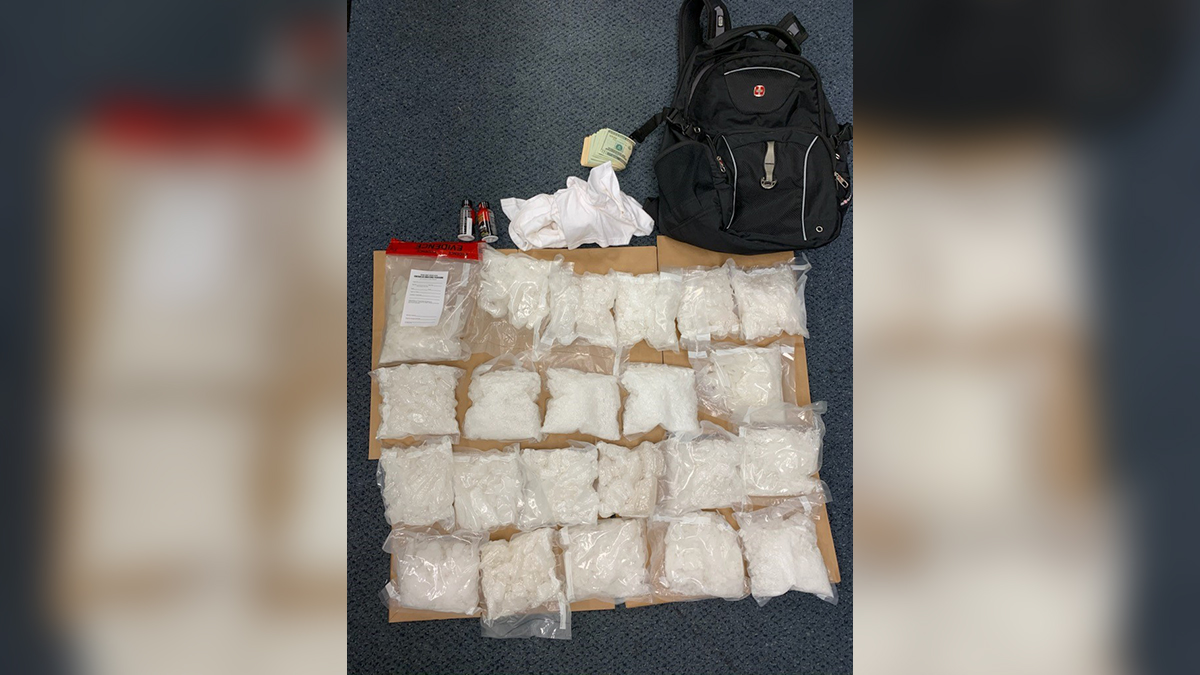 "For example a taco or an enchilada would be used for the type of order," Johnson said. "The call takers would send the runners to deliver heroin to the caller in exchange for cash."

In place of warehouses, more people known as "mules" would secrete the drugs in body cavities, investigators said, carrying them across the border from Mexico.

Investigators also said many of the deals went down in parking lots near Bristol and McFadden, car to car, in plain view.

They estimate the group took in $2 million, and used million more to buy homes for family members, laundering the drug proceeds and then transferring the money among bank accounts.

The suspects — two of whom are brothers, others who are cousins — face between 20 years and life in prison.

"The way you sting is to dismantle the entire operation from the head down that takes them completely out of play," said Orange County Sheriff Don Barnes.

"As of today, that [1-800] number had been discontinued, and the service is out of business," Johnson said.