The attack occurred after the victim took pictures of men panhandling

A woman was killed in a stabbing attack that occurred after she and a friend took pictures of panhandling men at the busy intersection of Hollywood Boulevard and Highland Avenue on Tuesday night, police said.

The victim was identified Wednesday afternoon as Christine Calderon, 27, of Lynwood, by the Los Angeles County Department of Coroner. She died during surgery at a local hospital, according to the Los Angeles Police Department.

Three men have been arrested in the stabbing, which occurred near an American Eagle Outfitters store on Hollywood Boulevard, along the Walk of Fame. Monta Cobbin, a store employee, said several people had tried to help the victim.

"The girl was just laying on the ground with blood everywhere," said Cobbin. "Everyone was trying to help her stop the blood." 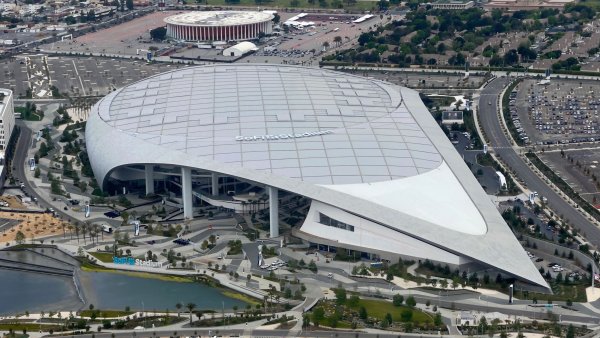 Calderon was walking with a friend in the tourist-centered area of Hollywood (map) when they took cell-phone photos of three men holding signs and panhandling, the LAPD said in a news release Wednesday morning.

"A dispute ensued and ultimately the victim was stabbed in the torso," LAPD said.

The suspects, described as three white males in the late twenties and early thirties, were arrested nearby and are now in the custody of LAPD West Bureau homicide detectives, police said.