The Los Angeles Sheriff's Department reported gang detectives took three men who matched descriptions of the men wanted in the shootings into custody. Their names were not immediately available.

The first shooting happened in the 3100 block of Santa Anita Avenue and left a 49-year-old man wounded, Arteaga said. 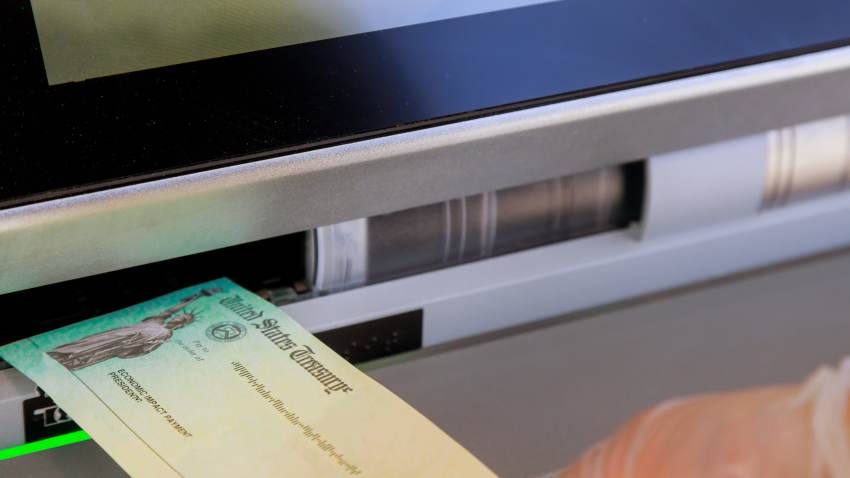 Congress Agrees to a Covid Stimulus Deal. Here's Who's Likely Eligible for a $600 Check and When You'll Get It

The second occurred in 2600 block of Fair Oaks Avenue about 30 minutes after the first, Arteaga said. No one at that shooting was hit by gunfire.

A third shooting took place in the 3100 block of Olive Avenue about 10 minutes after the second, she said. In that attack, a 31-year-old man was hit by gunfire.

A fourth shooting happened just after 5 p.m. in the 200 block of West Harriet Street, Arteaga said. One man was wounded in the lower chest, transported to a hospital by paramedics and expected to survive.

The victims were transported to a hospital and expected to survive, Arteaga said.

The sheriff's Altadena station had issued a BOLO (Be On The Lookout) for three men in silver or gray vehicle believed to be a Nissan Maxima, suspected in the shootings. Pasadena police stopped a vehicle and detained the three men who matched the description of the suspects in the shootings, authorities said.

Anyone with information on the suspects was asked to call the LASD's Altadena station at 626-798-1131. Tipsters can also call Crime Stoppers at 800-222-TIPS.