"These were extremely violent assaults,'' District Attorney Mike Hestrin said after the defendant's arrest. "The victims suffered. These were tremendously horrible incidents, and for some of them, their lives will never be the same."

A convicted felon who allegedly perpetrated at least six sexual assaults in Corona and Riverside over an 11-year span, gaining control over victims with a knife or gun, must stand trial on multiple forcible rape and other charges, a judge ruled Tuesday.

Darin Edward Cooke, 51, of Prescott, Arizona, was arrested in May following a 13-year investigation by the Corona and Riverside police departments.

Riverside County Superior Court Judge O.G. Magno found there was sufficient evidence to warrant a trial on six counts of forcible rape, four counts of forced oral copulation, two counts each of assault with intent to commit rape and kidnapping to commit rape and one count of unlawful bodily injury by means of sexual penetration, with assorted sentence-enhancing allegations, including targeting multiple victims in sex crimes.

One assault count was dismissed.

Magno increased the defendant's bail from $3 million to $6 million and scheduled a post-preliminary hearing arraignment for Dec. 10 at the Riverside Hall of Justice. Cooke is being held at the Robert Presley Jail in Riverside.

"These were extremely violent assaults,'' District Attorney Mike Hestrin said after the defendant's arrest. "The victims suffered. These were tremendously horrible incidents, and for some of them, their lives will never be the same."

Cooke was taken into custody by Yavapai County sheriff's deputies on May 26 after an arrest warrant was served at his residence. He was extradited to California within a couple of weeks.

Hestrin said a DNA profile developed from the first assault on April 4, 1996, all the way to the last known one on May 8, 2007, cinched the case.

"This man terrorized the community. The victims were terrorized," Hestrin said. "It was some great detective work that led us to this point."

None of the six victims were publicly identified, but Hestrin said some of them resided in the same apartment complex -- now known as Corona Pointe -- where the defendant lived.

"My hope is that the victims and the community find peace knowing the person responsible for these crimes will be brought to justice,'' Corona police Chief George Johnstone said in June.

Riverside police Chief Larry Gonzalez said he remembered the period when the first attack occurred because he was working as a patrol officer in the area. 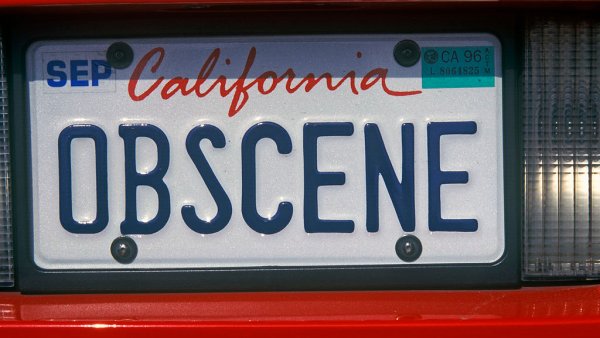 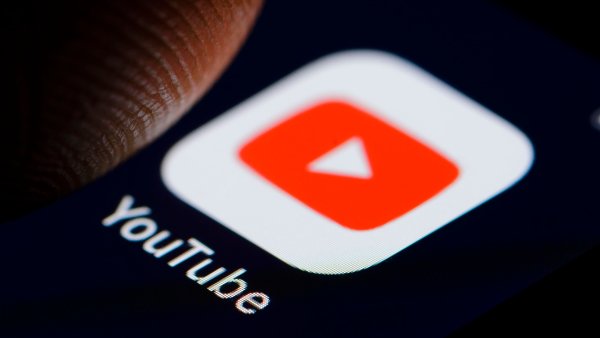 "We never stopped. We never gave up looking for this person," he said. "I am truly sorry for the terror the victims went through.''

Hestrin declined to cite specifics related to how the investigation unfolded, but he acknowledged that the state's DNA database, where forensic material from each attack was stored, proved pivotal in eventually gaining a "hit" last year on evidence that pointed to Cooke as the alleged assailant.

Detectives had been able to develop a DNA profile -- without a name or any other identifying details -- of the perpetrator in 2015, and a "John Doe" warrant was issued, but without anything else to go on, the case lingered without resolution, according to the D.A.'s office.

"This individual was a true predator,'' Hestrin said. "He was stalking, watching victims, waiting for them to be alone, when he would then have a chance to hold them at gunpoint or knifepoint and violently rape and assault them, over and over again.''

He saluted the detectives and crime technicians who initially investigated the assaults in the 1990s, some of whom are now retired.

"They were meticulous and careful about going in there and collecting forensic evidence -- that was key to this case,'' Hestrin said.

Along with local police agencies, the FBI was also involved.

There was no word on what kind of work Cooke was doing at the time of the alleged attacks, and information regarding his prior felony conviction, which occurred in another jurisdiction, was not provided in court documents.