The event had already been canceled at two previous venues, in Laguna Hills and Riverside.

“A planned America First rally at a private venue in our city is cancelled. The city of Anaheim shared public safety concerns with the operator, and those concerns are shared by the operator,” Anaheim officials said in a statement Saturday morning.

The event had already been canceled at two previous venues, in Laguna Hills and Riverside. It was scheduled to take place at the Anaheim Event Center at 2232 S. Harbor Blvd.

In Orange County, 19 people were indicted by the FBI after using fake call centers and code words to sell heroin. Vikki Vargas reports for NBC4 on July 13, 2021.

The rally was initially planned for the Pacific Hills Banquet & Event Center in Laguna Hills, but canceled there because “we just want to stay clear of that,” general manager Javad Mirtavoosi told the OC Register last week.

It was then shifted to the Riverside Convention Center, but officials with the Raincross Hospitality Corp., which manages and operates the city-owned center under contract with the city, told city officials Friday night the event would not take place.

“I recognize this was a divisive issue in our community, and I am glad it has been resolved,” Mayor Patricia Lock Dawson said. “I commend Raincross Hospitality Corp. for this decision.”

A man suspected of DUI was taken into custody in Long Beach after leading police on a pursuit that began near the city of Industry. NBC4 News reports at 11 p.m. on July 16, 2021.

Gaetz suggested Saturday that he and Greene might file a lawsuit over the Riverside cancellation. The two Republicans are both strong supporters of former President Donald Trump and have been lightning rods for criticism from the political left.

“Radical communists have spent the last week trying to cancel our America First Rally w/@mattgaetz. Violent threats from BLM/Antifa were used again today to bully another venue. We won't back down. Our rally is happening tomorrow night in California,” Greene tweeted Friday night.

The tweet was accompanied by a short video in which Green said, “The radical left and the woke mob is trying to cancel our rally but we're not gonna let it happen, so here's the message for you, communists Democrats: We are going stand up and we will have our America First rally tomorrow. You can't cancel us, you can't stop us. We're going to save America.” 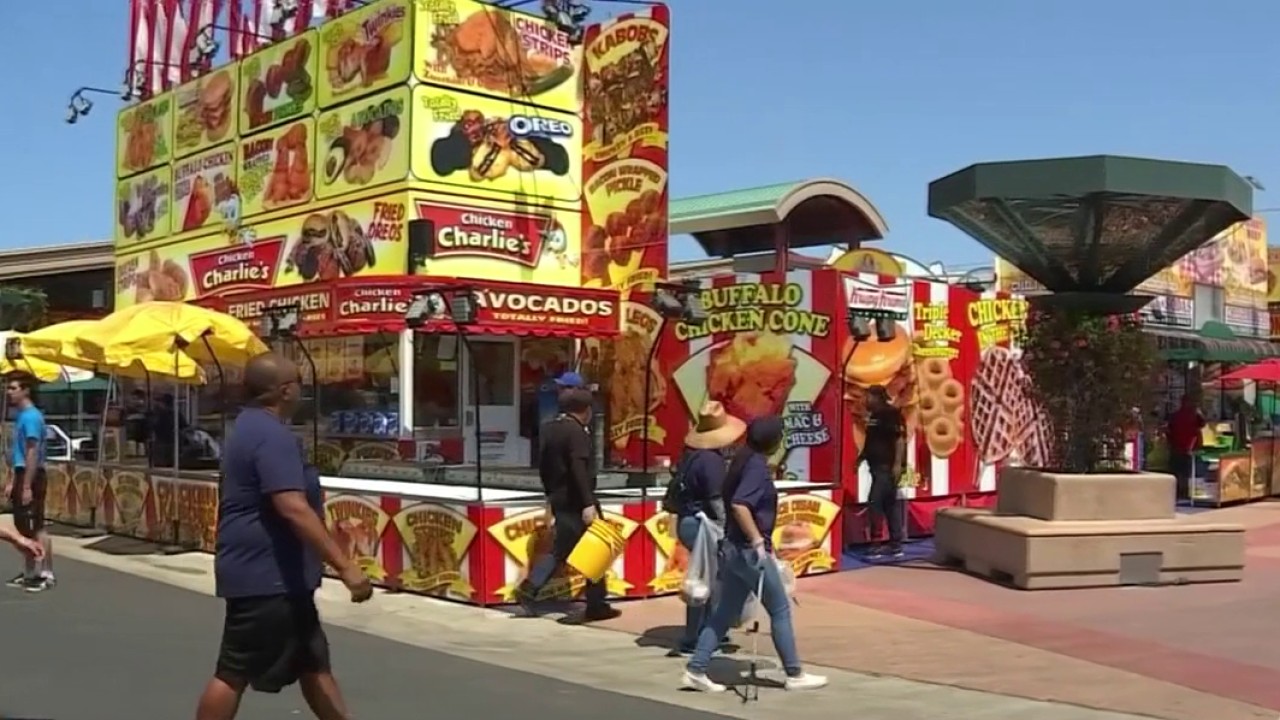 Here's What to Know Before Heading to the OC Fair 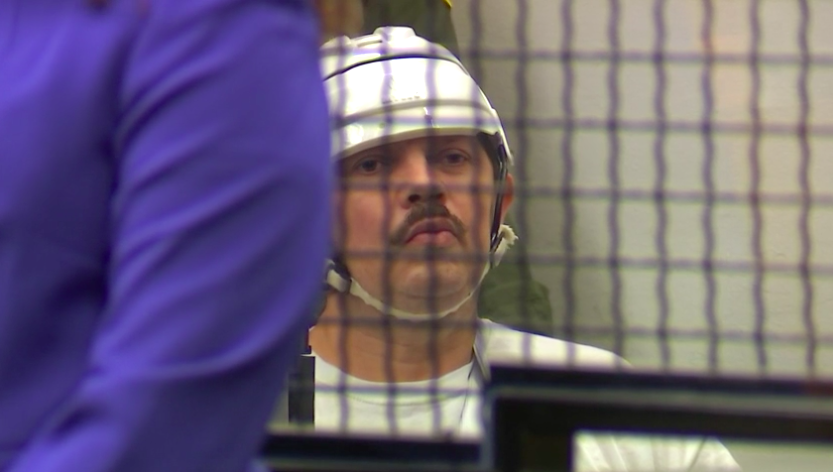