The theft carries with it a penalty of 10 years in federal prison.

A military Humvee that was stolen from the National Guard Armory in Bell has been recovered.

No arrests were reported. Authorities said they're still searching for the person who took the vehicle.

The vehicle was recovered early Wednesday morning under an overpass near South Downey Road and Bandini Boulevard in Vernon, Eimiller said. A tip came into the FBI's command center overnight with the exact location of the vehicle and "led them right to it,'' said FBI spokeswoman Laura Eimiller.

The Humvee was recovered less than 5 miles from where it was stolen.

The FBI offered a $10,000 reward for information leading to its recovery after it was stolen in the community southeast of downtown Los Angeles. The theft of the $120,000 military vehicle occurred about 8:15 a.m. Saturday from the National Guard Armory, said Eimiller.

The Humvee was described as a four-door high-mobility multipurpose wheeled vehicle, Eimiller said. It was up-armored, upgraded and considered a combat vehicle.

Details about where the green camouflage Humvee was recovered were not immediately available. 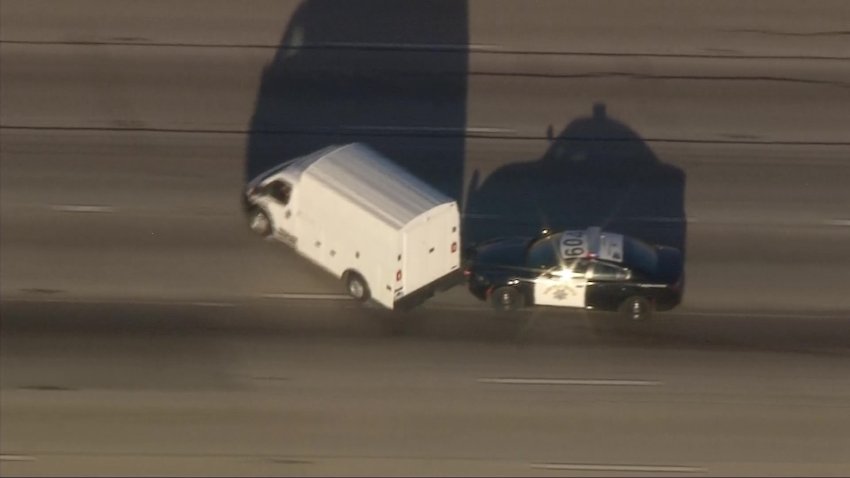 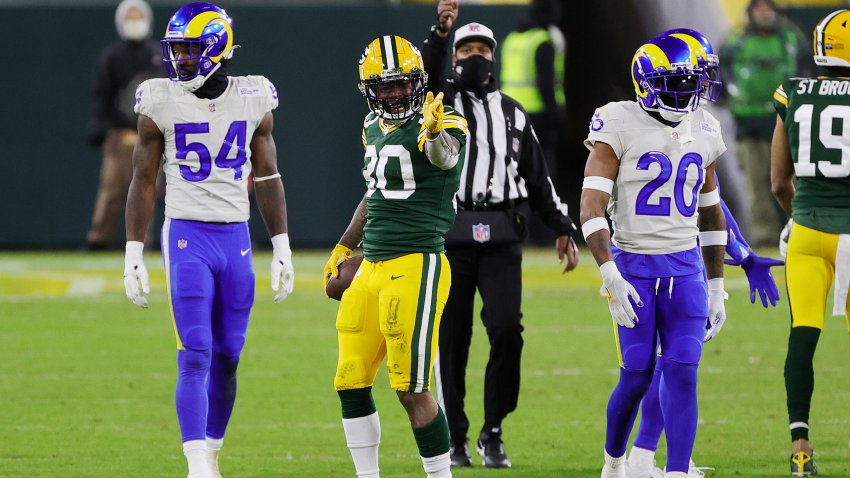