As Tax Day Approaches, Your Refund May Be Lower Than You're Expecting, Accountants Say

For some, there won't be a refund this year; they'll be paying Uncle Sam, instead.

As tax day approaches, accountants say your refund may be lower than you're expecting. Our consumer team found out why, and they also have advice for you if you can't afford your tax bill.

Tax day is just a couple of weeks away. And Rob Seltzer, a certified public accountant, says there are a few reasons why your tax refund may be smaller than you expect this year.

If you received a stimulus or child tax credit payment, Seltzer says that will probably reduce your refund. Unemployment benefits likely will, too. That's because last year, the first $10,000 of unemployment benefits weren't taxable; this year that perk is gone.

"So if you received unemployment benefits in 2020, your refund was probably greater than you expected because that wasn't taxable. That's not going to happen in 2021," said Seltzer.

But for some, there won't be a refund this year; they'll be paying Uncle Sam, instead. And if you're in a financial pinch and can't afford your tax bill, Seltzer says to pay what you can and file an extension; that gives you until October to sort things out.

"If you do the extension in April, that extends the return. So as long as you file by October, there's no late filing penalty, even if you owe," said Seltzer. 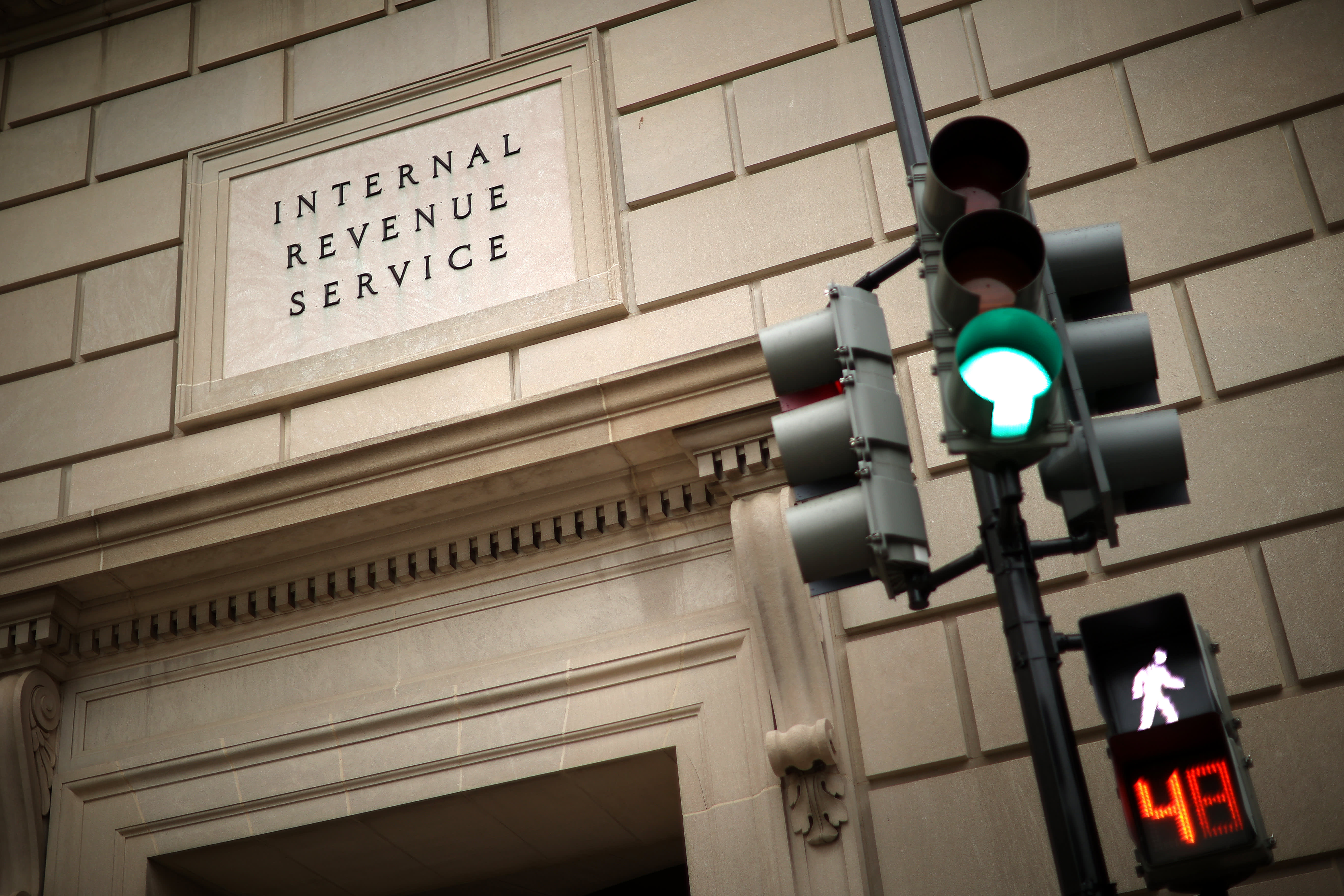 Your Unpaid Taxes Still Accrue Interest Even Though IRS Suspends Collection Notices. Here Are Some Payment Options to Consider

You'll accrue some interest on what you owe, but Seltzer says it's not too bad. And if you still don't have the money come October, you can go online and set up a payment plan with the Internal Revenue Service. Again, Seltzer says the interest rate is fairly low, so he thinks this is financially better than paying your bill with a credit card.

"People say, 'Should I get a credit card to pay my taxes?' If it's the typical 18%, the answer is no, because your combined late payment penalty and interest is less than 10%," explained Seltzer.

Bottom line, Seltzer says the IRS is always willing to work with you. So no matter how bad your situation may seem - always file; the penalties for not filing are hefty.