The woman was walking to work early Monday morning when she was attacked.

An Asian American woman was assaulted early Monday morning on Washington Boulevard, in an attack that Culver City police are calling a possible hate crime.

Around 1 a.m. on June 14, the victim was walking to work on westbound Washington Boulevard when a man asked her for a cigarette, police said in a statement. Fearful of the man, she told him she did not have a cigarette and attempted to walk away.

The man then allegedly "approached her from behind, yelled a racial slur and hit her on the right side of her head with an unknown object causing her to fall to the ground."

He then fled on foot, westbound on Washington Boulevard, according to police. 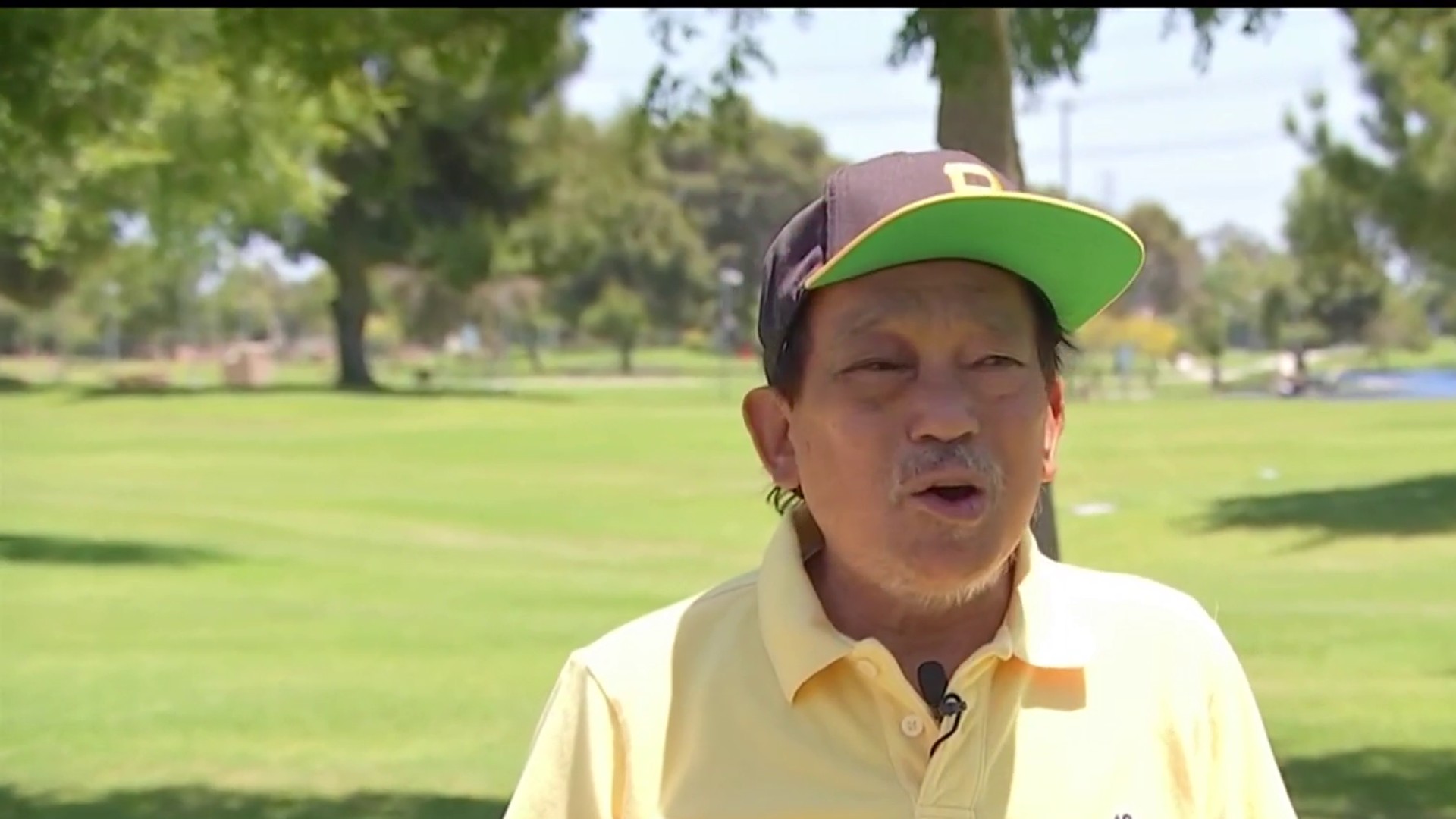 Culver City Fire Department personnel responded to the scene and transported the woman to a local hospital, where she was treated for a severe laceration to her right ear, police said. She is expected to make a full recovery.

On July 1, Culver City police released surveillance footage of the suspected attacker, captured at a nearby convenience store after the attack took place.

Between March 2020 and March 2021, more than 6,600 anti-Asian hate incidents have been documented by Stop AAPI Hate, a national reporting center.