The average price has risen $1.069 since the start of the year.

The average price of a gallon of self-serve regular gasoline in Los Angeles County rose Sunday for the 12th time in 13 days, increasing a half-cent to $4.301, its highest amount since July 16, 2015.

The average price has risen 5.5 cents over the past 13 days, including 1.1 cents on both Friday and Saturday, according to figures from the AAA and Oil Price Information Service.

It is 4.6 cents more than one week ago, 10.4 cents higher than one month ago and $1.227 greater than one year ago. The average price has risen $1.069 since the start of the year because of a sharp increase in the oil price and increased demand because more people are driving to work, according to Jeffrey Spring, the Automobile Club of Southern California's corporate communications manager.

A motorcyclist stopped for gas in the middle of a high-speed chase with police along the 210 Freeway, taking the gas nozzle out of a car, filling his motorcycle for a few seconds and then driving away. Ted Chen reports on the bizarre chase for NBC4 on Monday, June 7, 2021.

The Orange County average price rose for the seventh time in eight days, increasing four-tenths of a cent to $4.258, its highest amount since July 17, 2015. It has increased 5.5 cents over the past eight days, including 1.5 cents on Saturday.

The large price increases from one year ago are partially the result of significant decreases during the early stage of the coronavirus pandemic, when driving and demand dropped substantially because of stay-at-home orders intended to reduce the spread of the virus. 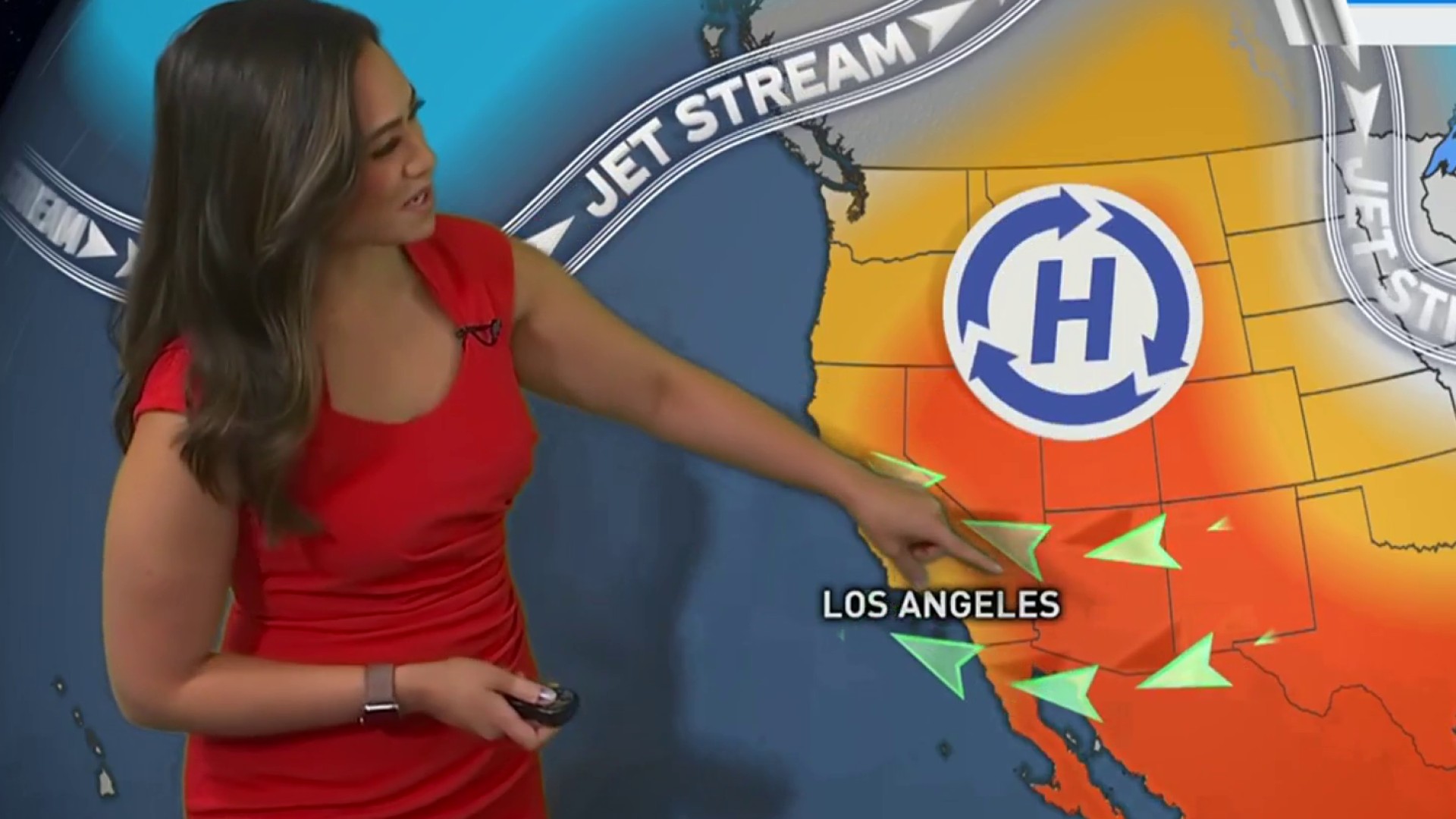 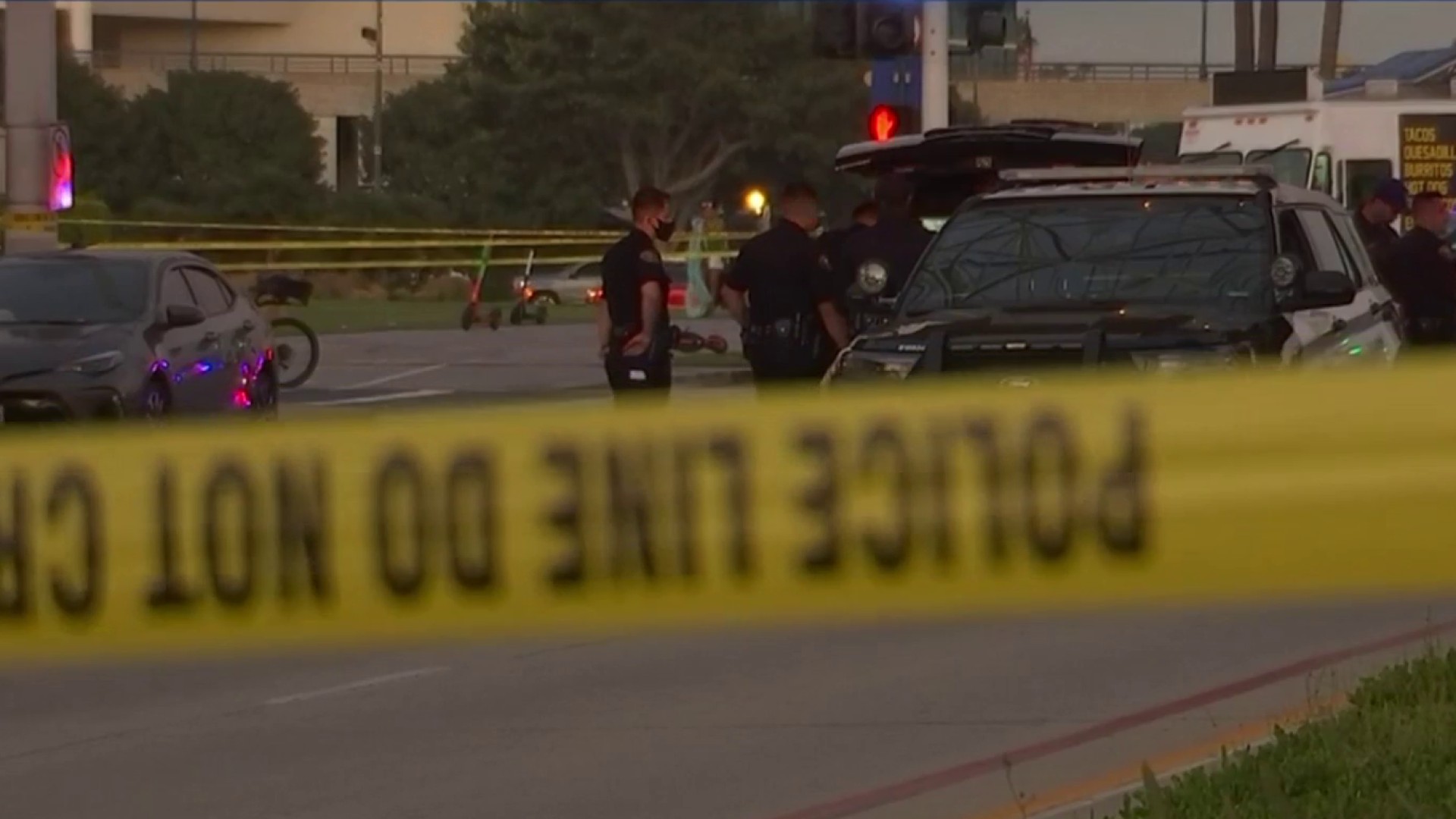 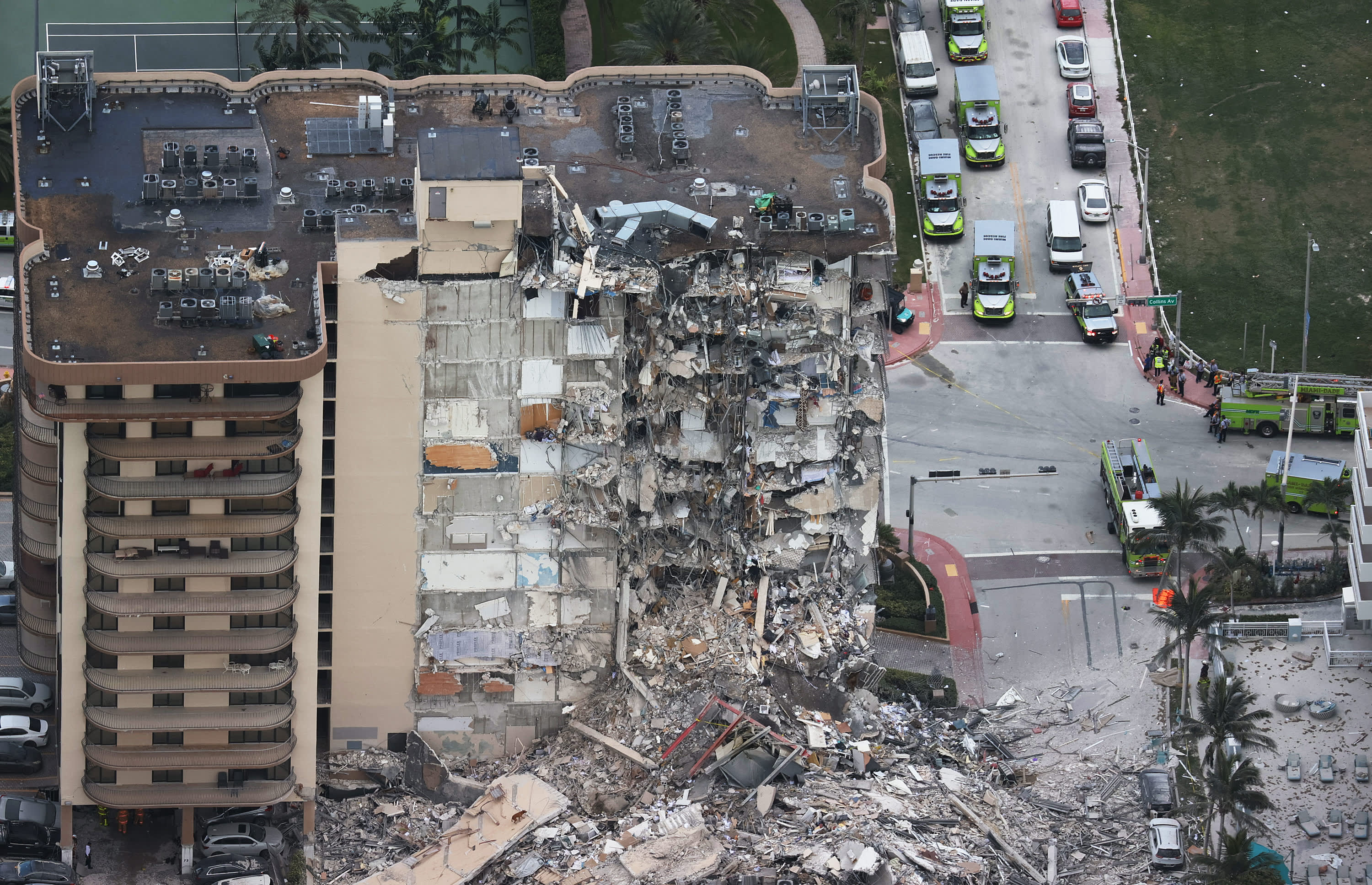 At Least 9 Dead, 152 Unaccounted for in Florida Condo Tower Collapse