In court papers filed this week, prosecutors outlined reasons for the bail change and offered a timeline of events in the days following the tragedy on the 55 Freeway in Orange County.

A man charged in the tragic road rage shooting death of 6-year-old Aiden Leos on an Orange County freeway was denied bail Friday during his arraignment.

Marcus Anthony Eriz, 24, and 23-year-old Wynne Lee, the woman accused of being behind the wheel of the car from which the fatal shot was fired, pleaded not guilty at Friday's court proceeding to the charges against them. A pre-trial hearing was set for Aug. 27 in the case that led to an outpouring of grief and support for the victim's family. 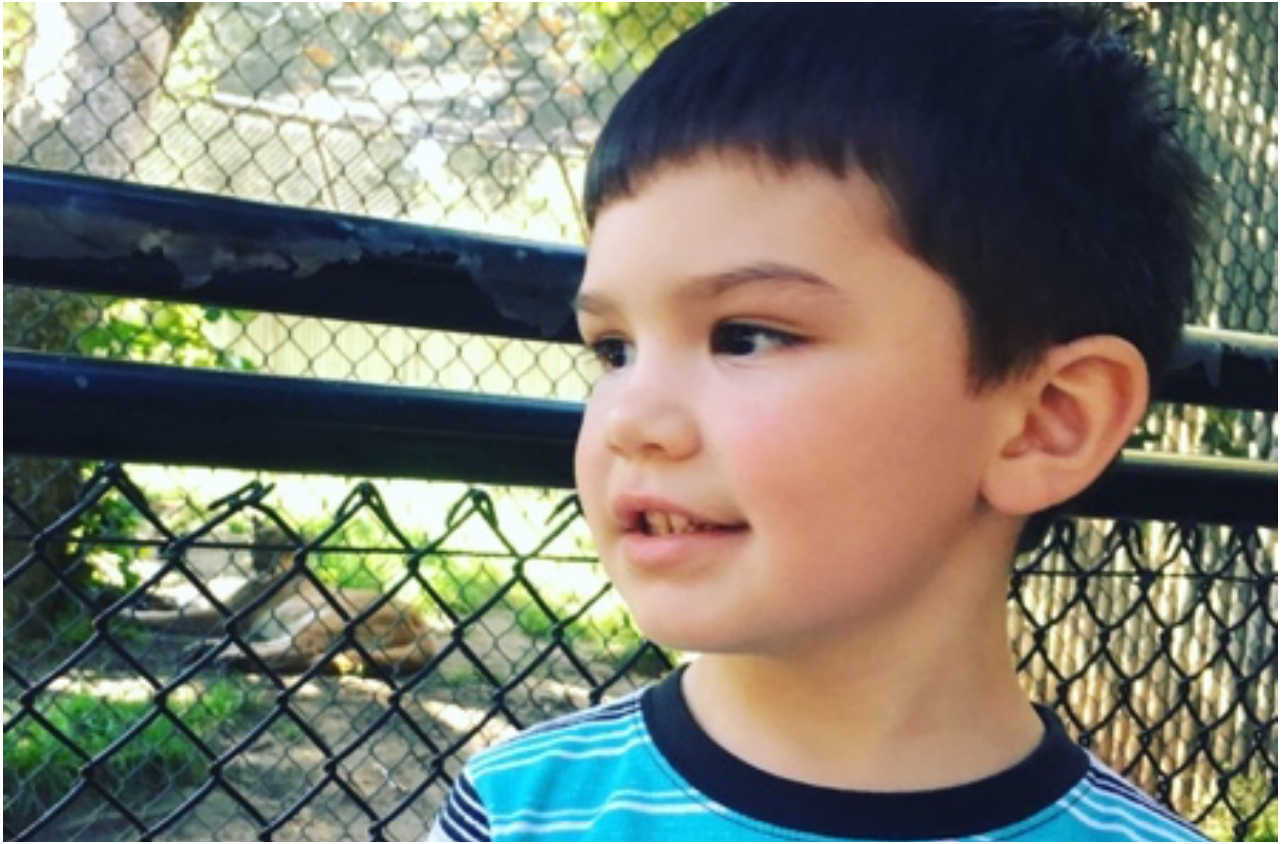 Suspects in Aiden Leos Killing Were in Freeway Altercation After Shooting, Prosecutors Say 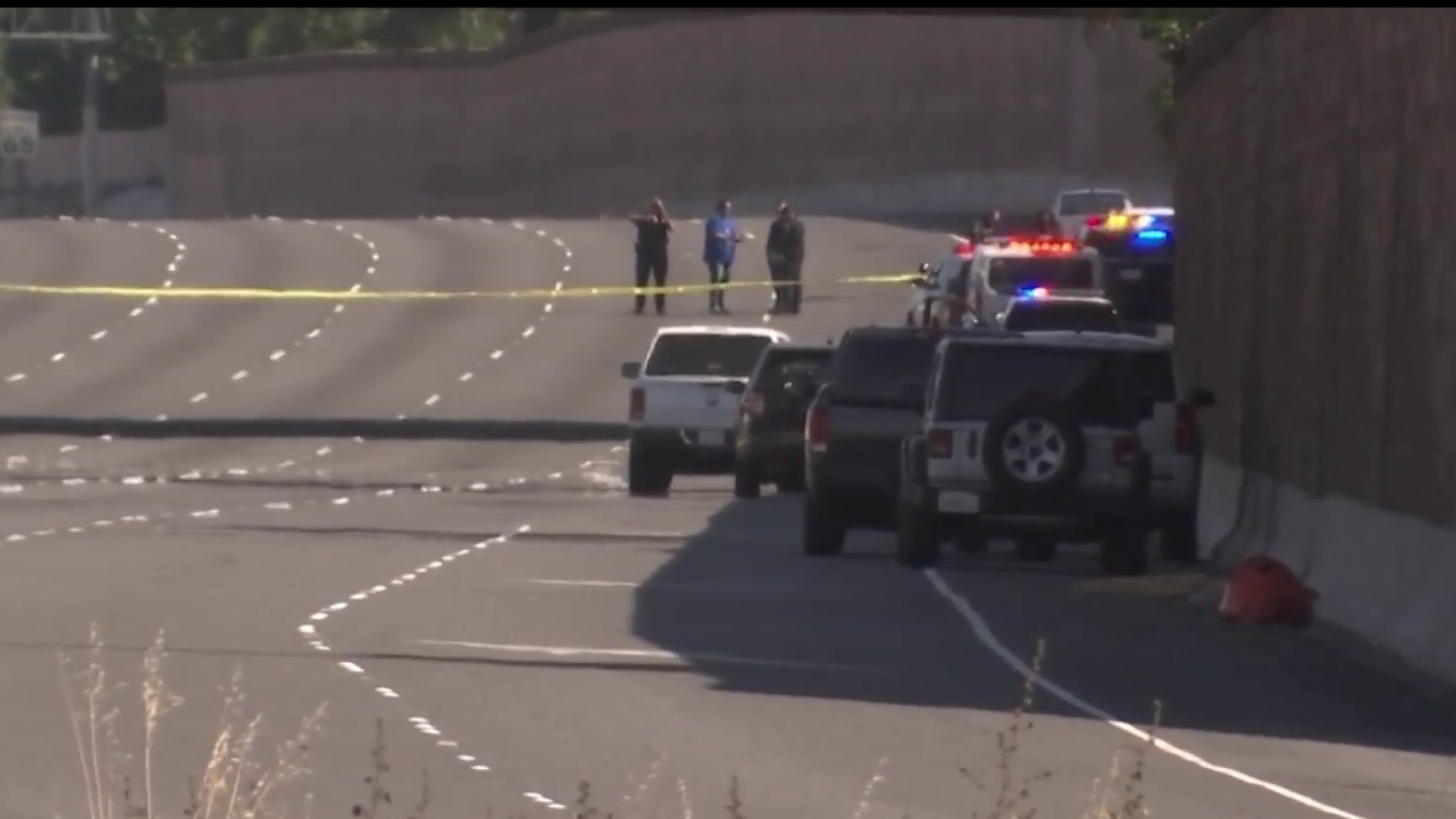 Lee remains jailed on $500,000 bail. Yellin requested that she undergo a background review and return to court next Friday for another bail hearing.

Lee is charged with a felony count of being an accessory after the fact and a misdemeanor count of having a concealed firearm in a vehicle. Lee faces up to four years behind bars if convicted at trial of all charges. Three of those years would be prison and one in jail.

Lee's attorney Tom Nocella argued that according to the law, his client's bail should be $20,000 to $25,000. Her parents are prepared to post the bail and provide a residence for her, Nocella said.

Leos was struck by gunfire May 21 while in the back seat of his mother’s car on the 55 Freeway in Orange. Aiden was headed to kindergarten when his mother heard him say, “Ow.”

He had been hit by a round that entered through the car’s trunk.

His mother, Joanna Cloonan, was cut off by the defendants, who were in a Volkswagen Golf Sportwagen, according to prosecutors.  Lee was behind Cloonan in the diamond lane before swinging over to the fast lane and then accelerating to get in front of Cloonan, prosecutors said in a motion regarding bail filed Wednesday.

“Wynne Lee motioned to the victim vehicle a `peace sign' with her hand and continued driving,'' prosecutors said in the motion for higher bail.

A few miles later as Cloonan was attempting to merge over to the Riverside (91) Freeway east she passed the defendants. She raised her middle finger at the two as she passed, prosecutors said.

“She then heard a loud bang to the rear of her vehicle and heard her little boy in the backseat say, `Ow,' '' prosecutors said.

In an interview with investigators on June 6, Eriz said he was angry after being ‘flipped off' by Cloonan, so he grabbed his loaded Glock 17 9mm and racked a round, according to the motion.

He then rolled the passenger window down and took a shot at her vehicle, prosecutors said. After shooting the victim, the defendants continued on to the 91 Freeway into the city of Highland.

They worked a full day and then returned home, prosecutors said.

During the week of May 24-28, the two got into another altercation on Southern California freeway, according to prosecutors.

On May 28, a co-worker told Eriz that it looked like their car was the suspect vehicle police were seeking, prosecutors said.  Eriz claimed he looked on the internet and saw the

In court papers filed this week, prosecutors offered a timeline of the suspects’ actions in the following days.

Prosecutors allege that after May 28 Eriz hid the Volkswagen at a family member's garage and did not drive it again, instead driving his red truck to and from work.

Prosecutors argue that Eriz is an “extreme danger to the community'' who has shown that he cannot control his temper. He also has multiple firearms, according to prosecutors, but they said taking his guns away would not deter the defendant from using another weapon.

Lee is also a danger to the public because she knew Eriz had his loaded gun in her vehicle and never pulled over to check on Cloonan following the shooting, prosecutors argued. She also failed to call 911,' prosecutors said.

Both defendants were originally being held on $1 million bail, but Yellin tentatively increased Eriz's bail to $2 million, and dropped Lee's bail to $500,000.

Those bail amounts, which were requested by prosecutors, will remain in place until Friday's arraignment, when attorneys will present their arguments to keep the bails at $2 million and $500,000.

Bail could potentially be reduced further for Lee, who was originally booked on suspicion of murder but was only charged with being an accessory, Yellin said.