A boy and woman were found in the backyard of the home in the San Gabriel Valley with gunshot wounds to their upper bodies.

A woman and child are dead following a shooting in the backyard of a Baldwin Park home Sunday night.

The shooting was reported at 9:24 p.m. at Merced and Palm avenues, according to Los Angeles County Fire Department Dispatch Supervisor Jeremy Stafford.

The boy died at a hospital. The woman in her 20s died at the scene.

Details about their identities were not immediately available.

No arrests were reported Monday morning. Details about a motive were not immediately available. 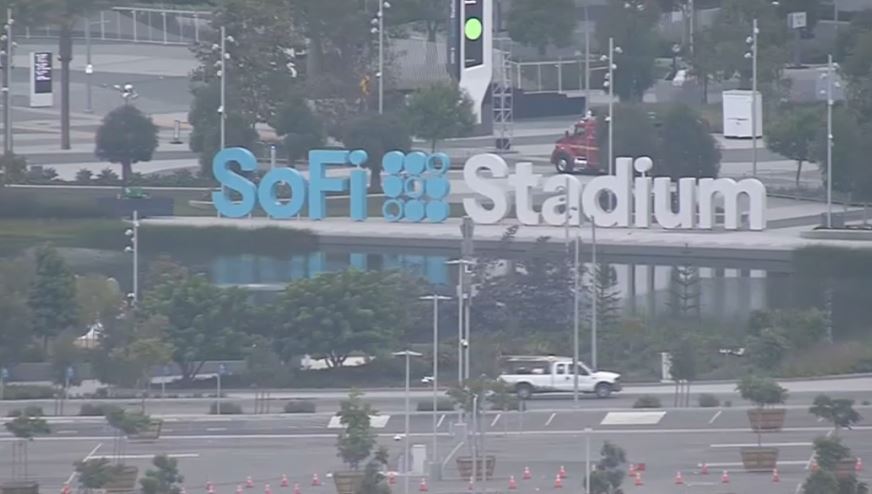 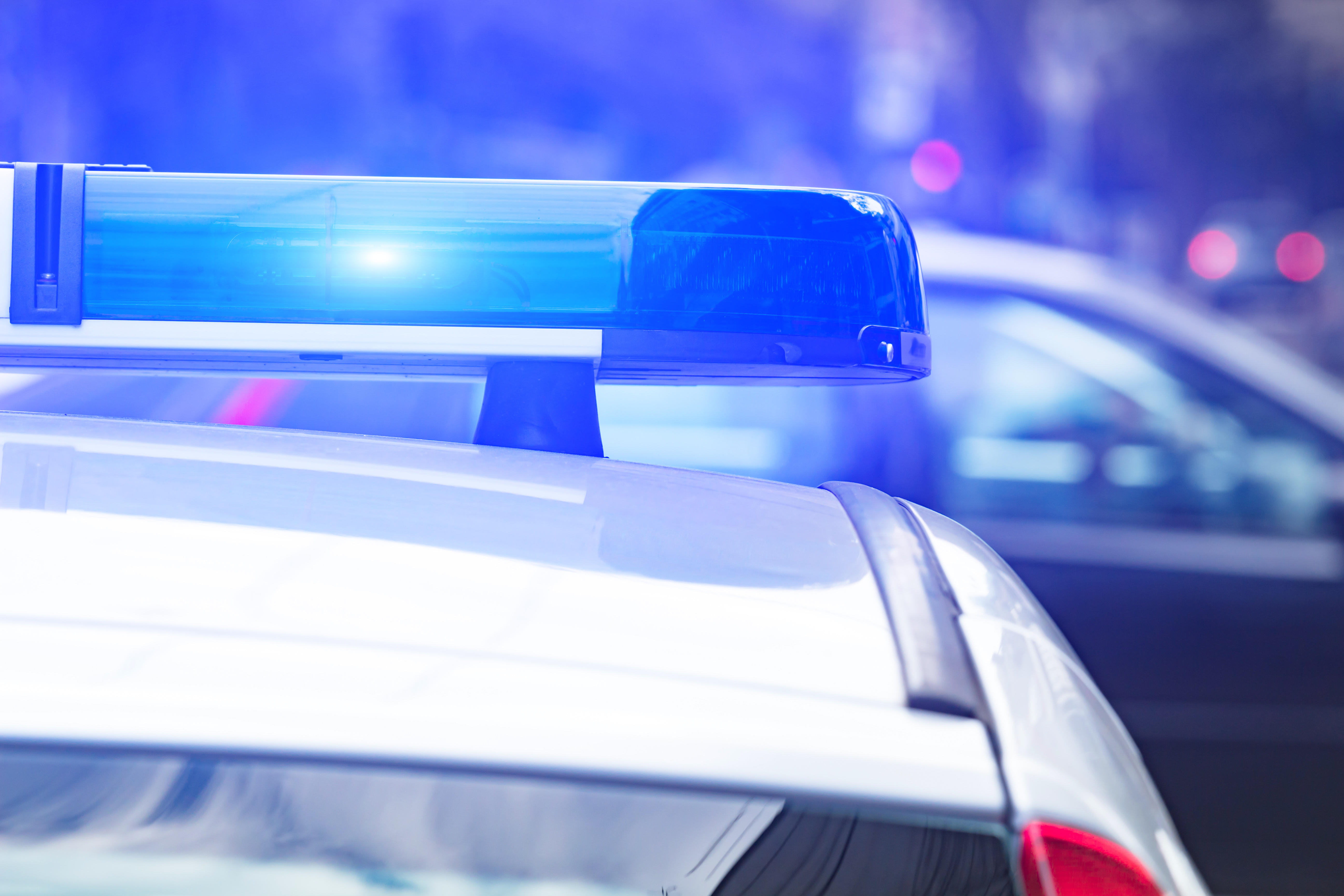 Baldwin Park police responded to multiple calls of gunshots heard in the area. Officers found the woman and the boy in the backyard suffering from gunshot wounds to their upper bodies.

"Detectives believe this is a domestic related incident, and the suspect fled the scene,'' said Deputy Tracy Koerner of the Sheriff's Information Bureau.