He is also scheduled to attend fundraisers in Palo Alto and San Francisco on Thursday.

Former Vice President Joe Biden is scheduled to be in the Los Angeles area Wednesday night to attend at least two fundraisers in support of his bid for the Democratic presidential nomination.

Details of the Biden for President events were not released by the
campaign, which indicated only that he would attend "finance events in Los
Angeles and Santa Monica.''

The visit comes eight days before the next Democratic presidential
debate, which will be held at Loyola Marymount University. It also comes about a week after the release of a poll by the UC Berkeley Institute of Governmental Studies that found support for Biden and Massachusetts Sen. Elizabeth Warren slipping among likely Democratic voters in the state. 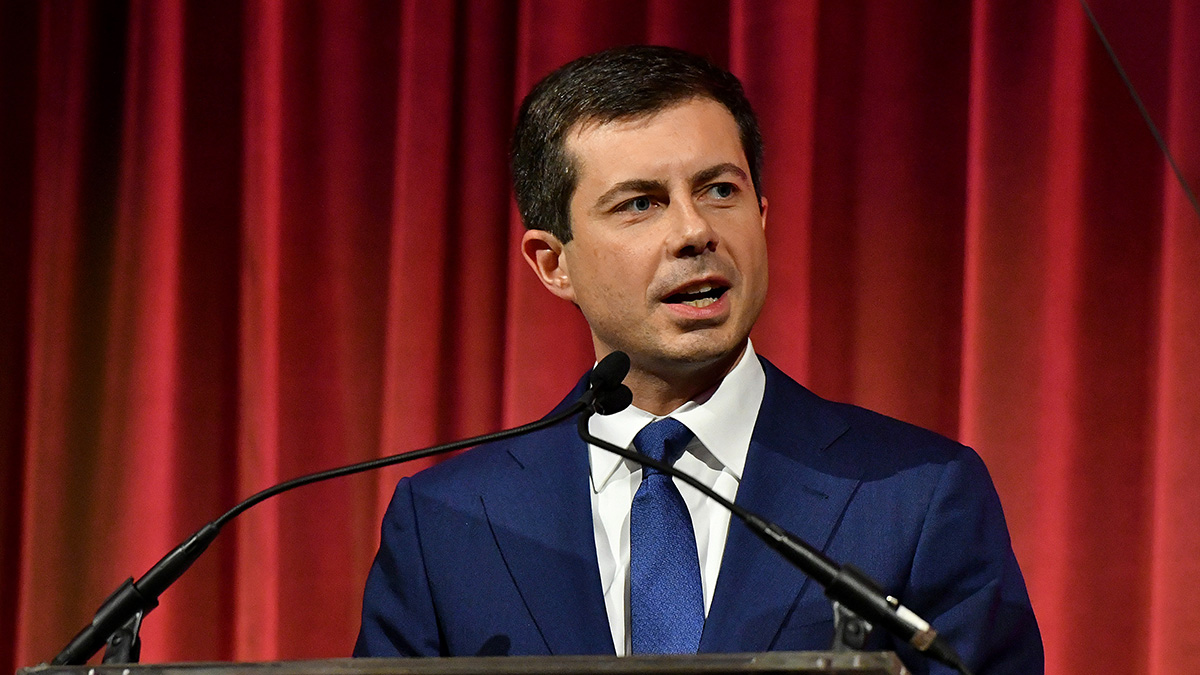 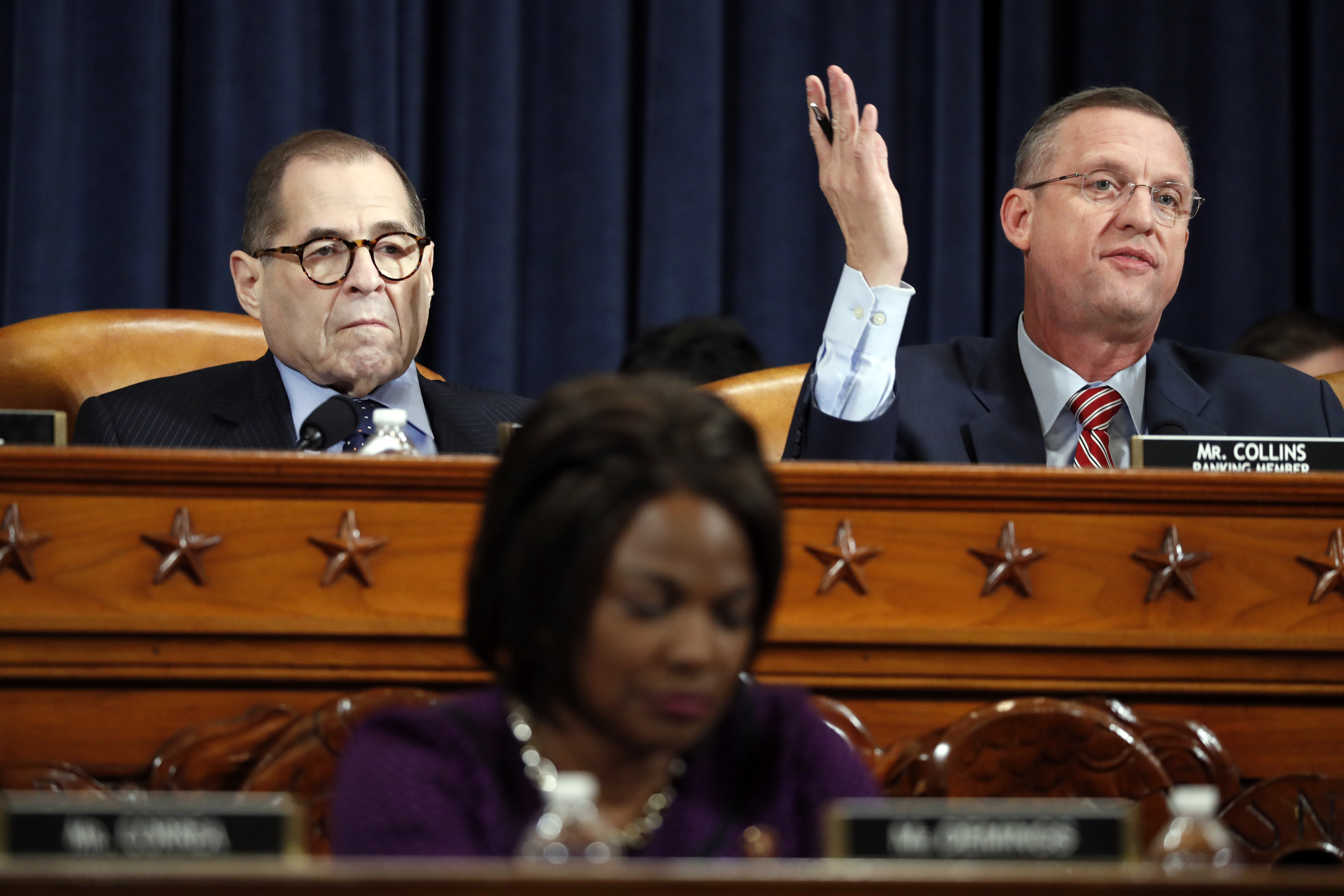 The poll showed a slight lead in California for Vermont Sen. Bernie
Sanders, with Warren a close second and Biden third.

He is scheduled to attend fundraisers in Palo Alto and San Francisco
on Thursday. According to Politico, one of those events will be hosted by Sen. Dianne Feinstein, D-California, and another will be hosted by attorney Joe Cotchett. Biden is expected to travel to San Antonio, Texas, on Friday.

Biden was last in the Southland Nov. 14, when he gave a speech at Los
Angeles Trade-Technical College, spoke at a female-oriented event space in West Los Angeles and attended a pair of fundraisers.