Adame jokes his mother started to pay attention when they partnered with the hot sauce brand Tapatio.

At the beginning of the pandemic shutdown, the owners of Suavecito, an Orange County-based pomade company, felt like their dreams of continuing their business were over.

After a decade in business he and his partners feared Suavecito was over. They had built the pomade business from the ground up adding a clothing line, building on their Santa Ana-based cred. 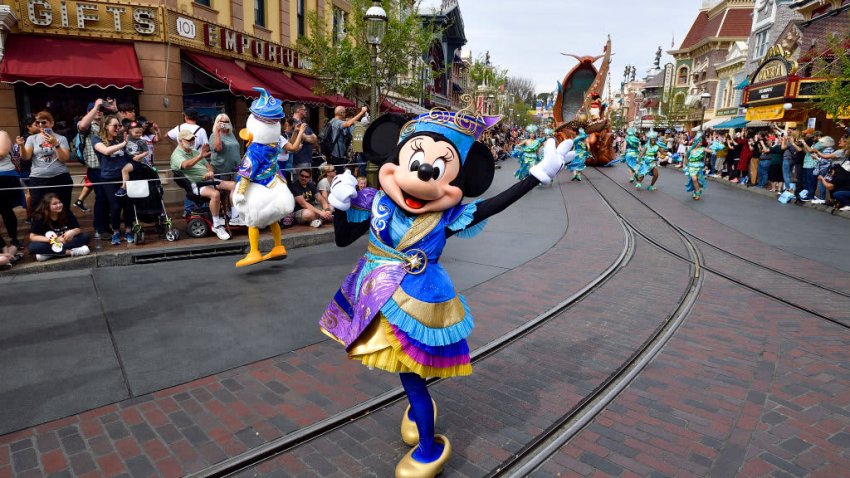 But it was contingent on selling to barbershops and salons.

"We feel in some ways like went through a war even when cranking out hand sanitizer felt like part of a war effort," Adame said.

They started to produce what was initially needed. They had the bottles, the caps, the alcohol and it kept them afloat.

But as months went by they had to follow a maze of mandates. Individually, states across the country were deciding when and if personal grooming could open.

"It did feel like a big game of whack-a-mole and we had a big map in the sales room where we had 'on' states and 'off' states, and knew where to target," Adame said. "Frustrating experience."

In some ways, they never stopped moving forward. They did some licensing deals that got their name in front of an entirely new audience.

Adame jokes his mother started to pay attention when they partnered with the hot sauce brand Tapatio.

"So we made this Tapatio Suavecito pomade that was blowing up and selling pretty fast," he said.

They say the pandemic humbled them, taking them back to what was at stake when they started the business.

In a sense Suavecito—which means smooth in Spanish—was starting over.

"Things that we never thought or dreamt of or would ever do and we kind of told ourselves well why don’t we just try to shoot for it and do it," Pete Adame said.

They added to their women’s make up line, Suavecita.

There was another shoot-for-the-moon investment: a brewery called Cerveza Cito. The doors first opened in September.

Looking back they say when things seemed darkest, they always wanted to believe the light would come on again.