The world's most attractive employer for the third year in a row is . .. Google, according to recent global survey.

"The World's Most Attractive Employers 2011," by Stockholm-based marketing company Universum, surveyed more than 160,000 job seekers with business or engineering backgrounds. Google was No.1 for both kinds of college graduates.

“There’s a new working-culture paradigm today – the relaxed & creative office - and part of it we owe to this industry. Generation Y feels very comfortable working in this new environment and it’s clearly reflected in the attractiveness of the software industry," said Carlo Duraturo, global account director with Universum. 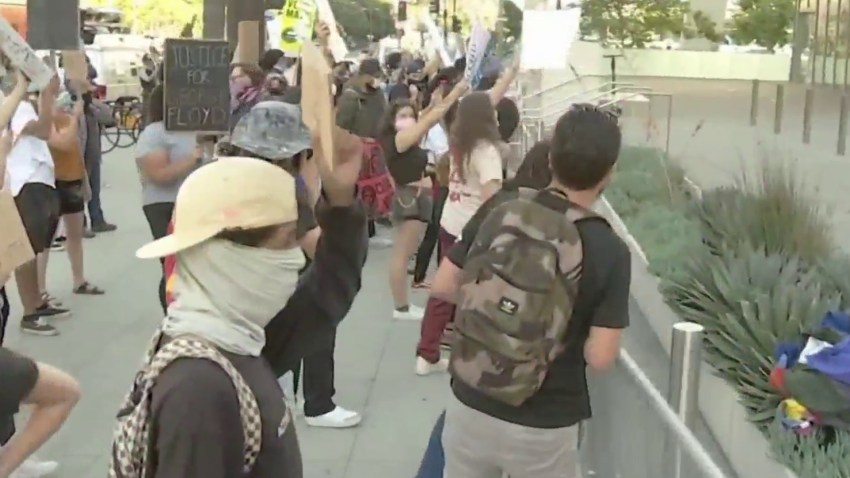 Apple was the only other Silicon Valley company on the Top 10 list, ranked No. 9 for business grads and No. 7 for engineering grads. Redmond, Wash.-based Microsoft was ranked sixth and third respectively. Interestingly, Facebook didn't crack the Top 50.

For those of you who don't agree with the list, realize it's a global one, not one based in the United States. Some of the desire to work at these companies could be based on the ease of gaining a job with a H-1B work visa, or eligibility for a foreign national to work in the United States because of a specialty occupation. It could also mean that each of these company's reputations are good ones internationally.