After another dry winter, water officials say the lake could hit historically low levels by fall.

The drought is taking a major toll on local lakes, most notably Big Bear Lake, one of the most beautiful views in Southern California.

After another dry winter, water officials say the lake could hit historically low levels by fall. Many of the people who live and work in the area are concerned because they say the lake is shrinking.

"It does get a little discouraging how low we are," says Cliff Fowler, the operations manager for Pleasure Point Marina.

Fowler says the lack of rain and snow this winter has lowered the lake level 13.5 feet below full capacity. The low water level is having a dramatic effect on all marinas because boat docks have to be pushed farther and farther into the lake -- otherwise, they end up useless on dry land.

Alpine Slide Big Bear revealed its Mineshaft Coaster attraction on Wednesday. The rollercoaster is built directly into the mountainside and allows riders to control the speed of the ride.

"We had to push everything out roughly 75 feet, just to ensure we have enough water to operate out pontoon rentals and our slip owners and renters," Fowler said.

According to the water district, Big Bear Lake hasn't been full since 2012. Since then, the lake has continued to fluctuate at lower levels and that is a big concern.

"It's not a normal pattern, that's for sure. We've seen a steady decline and for the first time in history we went from full to 15 down, and that was the five years after 2012,” says Mike Stephenson, from the Big Bear Municipal Water District.

Exceptional drought has expanded in parts of the state. Belen De Leon has an update for May 27, 2021.

Stephenson says ever since the water district began managing the lake in 1964, there have been two historically low years when the lake level reached about 18 feet below capacity by October. He says it's predicted the lake will hit that 18-foot level this October, but why is this happening?

"I wish I knew [what’s going on]. Certainly, everybody talks about climate change, global warming, I just look at it and hope for the best."

Fowler hopes there will be more rain and snow this winter, so Big Bear Lake continues to be one of the most beautiful views in Southern California.

"We're just really praying for those heavy winters… that's what's going to bring us back." 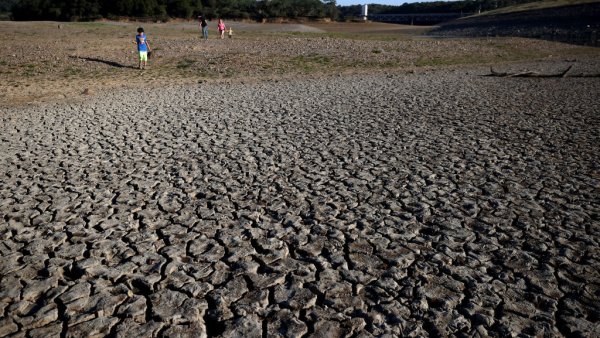 ‘Time Is Running Out': Planet on Course to Hit a Critical Temperature Limit Soon 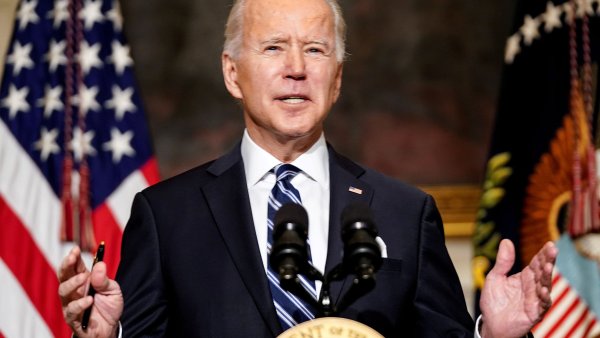