The U.S. Treasury Department assured the state it could pass the bill without forfeiting billions of dollars in federal aid. Monday, the state Senate voted 37-0 to do just that. It now heads to the state Assembly.

California lawmakers on Monday revived a multibillion-dollar tax break for some businesses after the Biden administration assured them the proposal would not jeopardize the state's own federal coronavirus aid.

The federal government has given California companies about $97 billion in loans during the pandemic, the majority of which business owners won't have to pay back. Congress also gave $26 billion to California's state government as part of the most recent coronavirus relief package President Joe Biden signed last month. 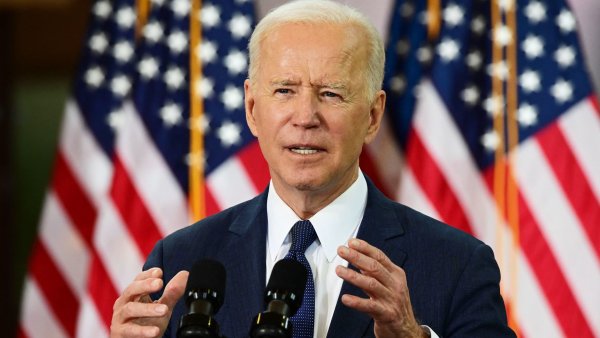 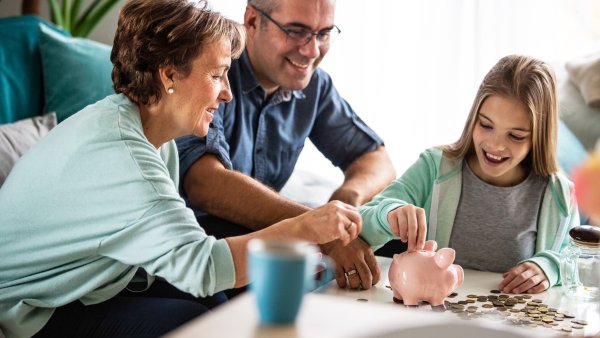 These Are the Money Moves to Make During an Economic Recovery 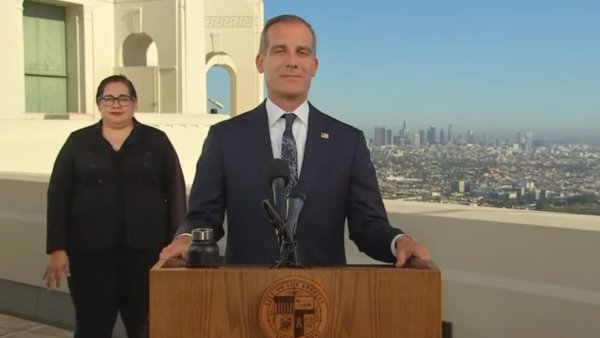 California lawmakers wanted to change that, and they were prepared to do it earlier this year. But they put it off because they were afraid the proposal could force them to lose some of their own federal coronavirus aid.

That's because Congress barred states from using coronavirus relief money to pay for tax cuts. Since the proposal would reduce how much money business owners pay in state taxes, Gov. Gavin Newsom's administration worried it would count as a tax cut.

The U.S. Treasury Department assured the state it could pass the bill without forfeiting billions of dollars in federal aid. Monday, the state Senate voted 37-0 to do just that. It now heads to the state Assembly.

These businesses are hit especially hard because many are in retail such as restaurants and barber shops. Tony Shin reports for the NBC4 News on Monday, Feb. 22, 2021.

The proposal is a relief for tax preparers, who have been advising clients to delay filing their state taxes while they await the bill's fate in the Legislature. Now that the bill is moving again, it will set off a flurry of activity as accounts rush to determine its implications, which will hinge on how regulators interpret it.

"That was our big issue for the past three to four months, a lack of clarity as to who could qualify for forgiveness," said John P. Schultz, an accountant in the city of Ontario east of Los Angeles and a member of the California Society of Certified Public Accountants. "It's going to be a scramble to get everything prepared."

But not every business will benefit. The tax break only applies to companies that are not publicly traded and those that reported a loss of at least 25% of gross receipts during at least one quarter in 2020.

"While it does exclude some businesses, it's a very small number," said state Sen. Nancy Skinner, a Democrat from Berkeley and chair of the Senate Budget and Fiscal Review Committee.

The bill, if it becomes law, would cost the state between $4 billion and $6 billion over six years, according to state Sen. Andreas Borgeas, a Republican from Fresno who advocated for the proposal. He said he might author another bill later this year to help businesses left out of this proposal.

"It's fundamentally unfair for California to tax federal emergency relief funds," he said. "This is a big win for businesses in California."

John Kabateck, director of the California chapter of the National Federation of Independent Businesses, urged the Assembly to pass the bill quickly.

"Long-winded conversations in committees are not going to help get people back to work and get Main Street humming once again," he said.

Assembly Speaker Anthony Rendon, a Democrat from Lakewood, called the proposal "one of the biggest proposed tax cuts in California history." He said the Assembly often has different processes for passing bills than the Senate, and he did not indicate when the chamber might take it up.

"The large number of coauthors on this bill indicate its wide support in the Legislature," he said.