The defendants allegedly brought truck loads of ineligible materials from Arizona to recycling centers in Southern California, according to the AG.

Six people have been arrested for allegedly operating a recycling fraud scheme in the Los Angeles area that scammed more than $10 million from the state's recycling program by bringing more than nine tons of out-of-state materials from Arizona for redemption, California Attorney General Rob Bonta announced.

The defendants allegedly brought truck loads of ineligible materials from Arizona to recycling centers in Southern California, according to the AG.

'When individuals skirt California's recycling laws, California consumers are hurt in the process,'' Bonta said in a statement. 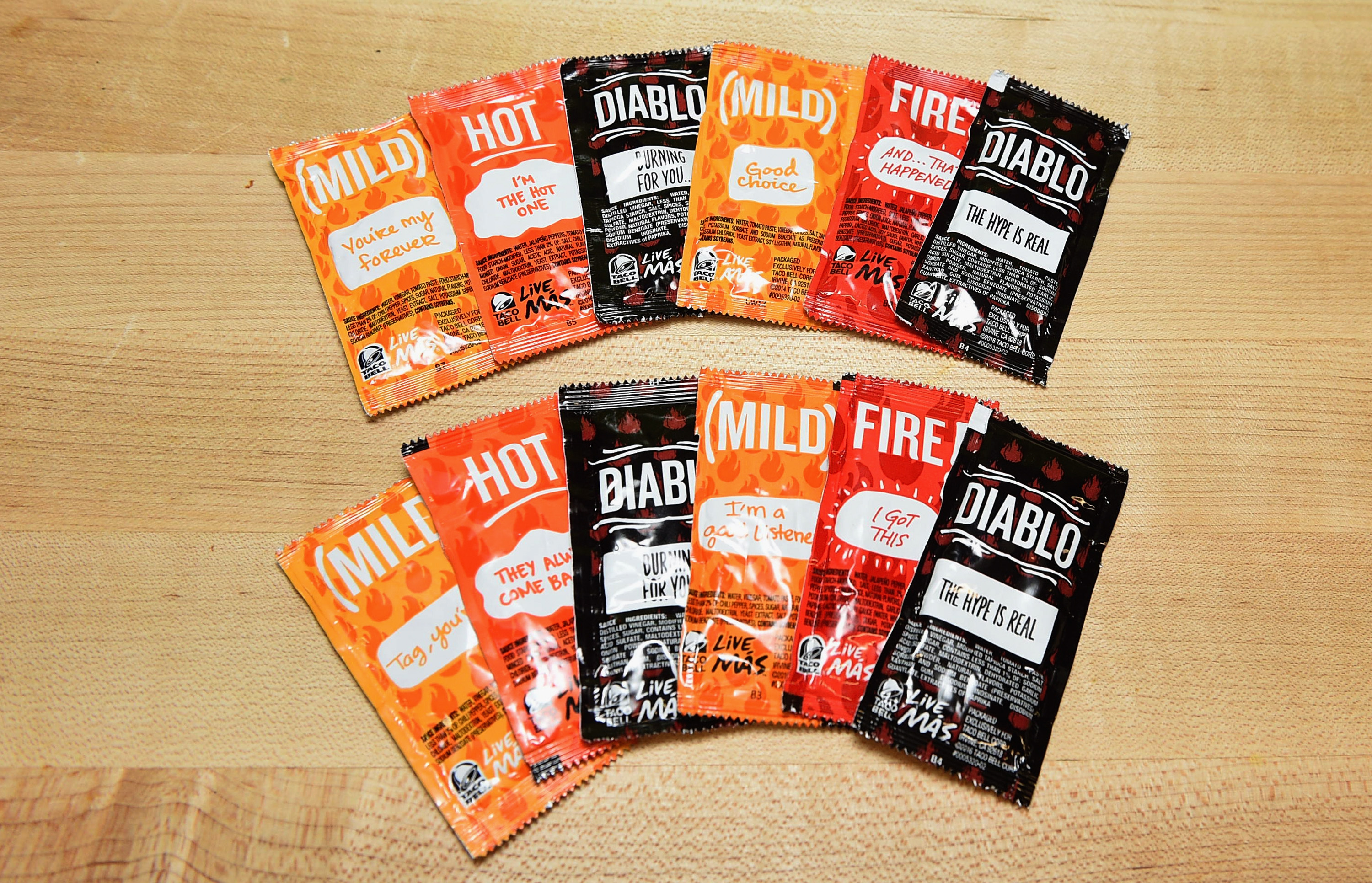 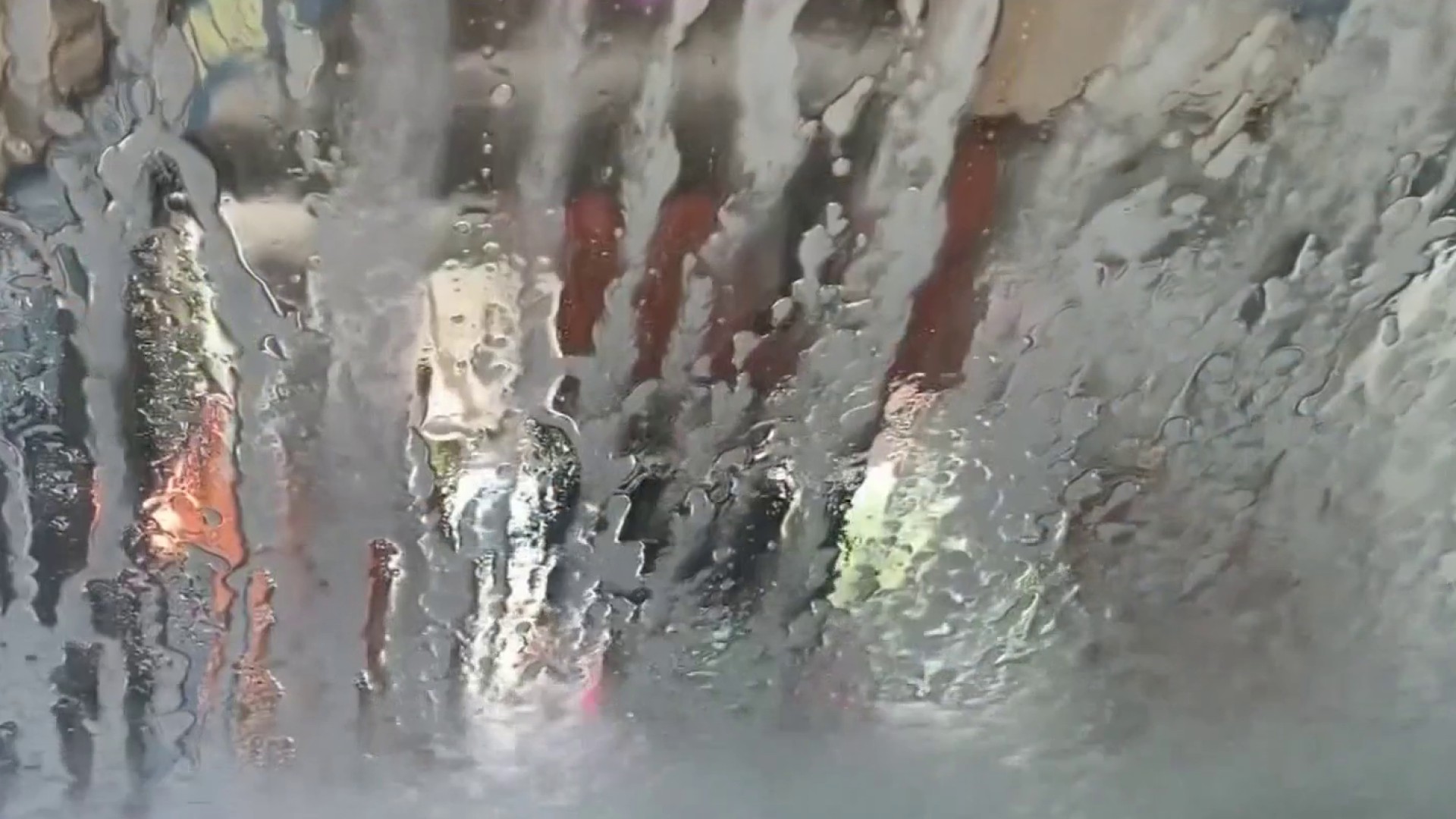 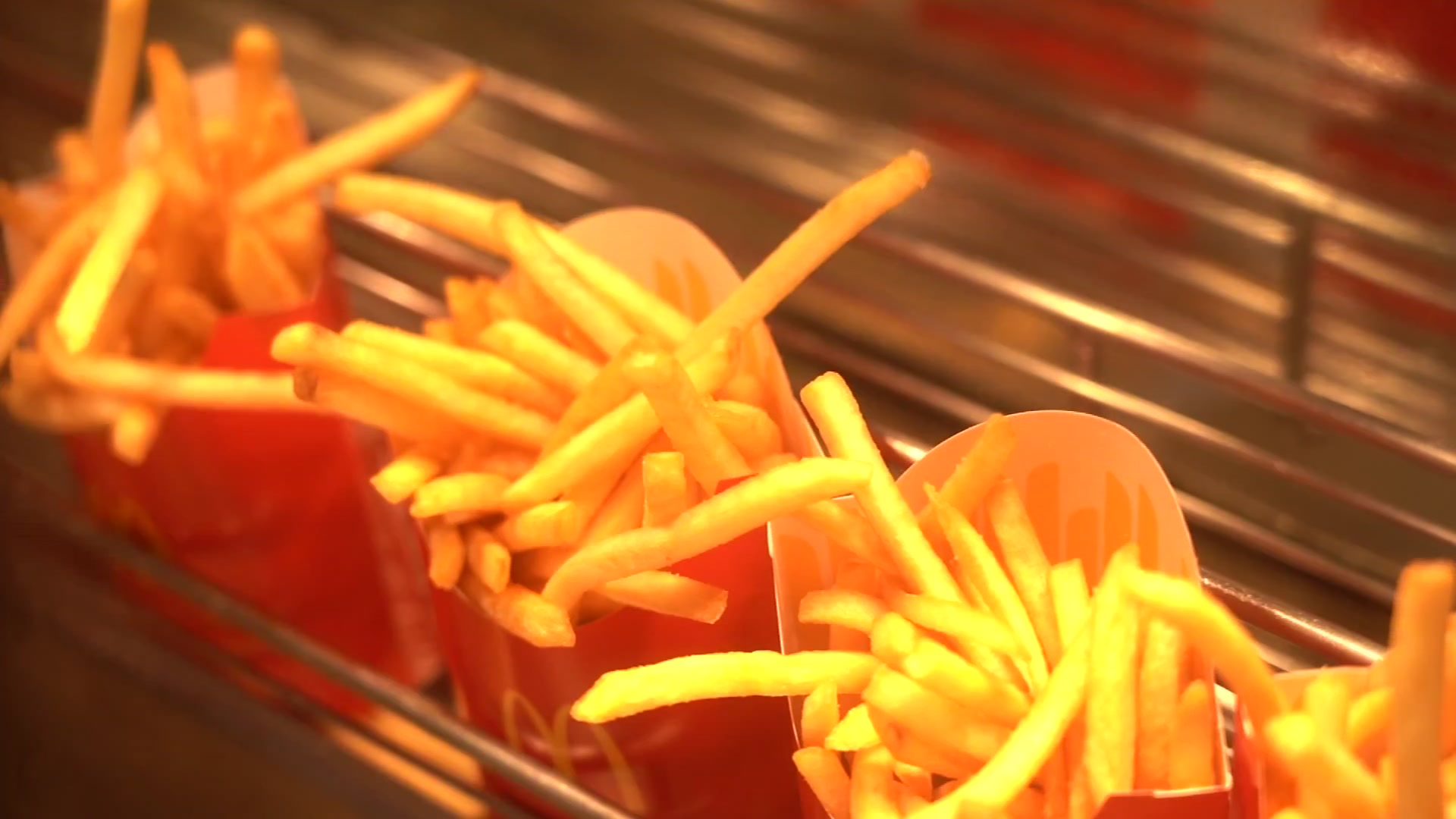 Fries to Fuel: How a Texas Airport Powers Jets From Cooking Oil

"The California Redemption program is an important tool in our efforts to encourage recycling, reduce waste and address climate change. My office will continue to fiercely defend California's programs and resources -- and we will hold bad actors who defraud our state accountable.''

California consumers subsidize the CRV program every time they purchase CRV-eligible bottles and cans in the state. Only material from California is eligible for redemption under the program.

From Sept. 21, 2021 through March 30, 2022 a state Department of Justice investigation revealed a scheme by the defendants to import aluminum cans and plastic bottles from Arizona to California to unlawfully redeem the California recycling refund value of those items, according to the AG.

"CalRecycle works alongside our partners at the Department of Justice to root out fraud and safeguard the program that helped California recycle 454 billion bottles and cans and reduce trash pollution across the state,'' said CalRecycle Director Rachel Machi Wagoner.

'Beverage deposits belong to Californians and the state will continue to actively protect these funds.''