After November and December Storms, California's Snowpack is Off to a Good Start

The first manual snowpack survey of the season in the Sierra Nevada Mountains showed promising signs for California's water supply in the coming months after a series of cold storms.

The manual survey at Phillips Station near Lake Tahoe recorded 33.5 inches of snow depth and a snow water equivalent of 11 inches. That's about 97 percent of average for the location.

The snowpack is a vital source of water for people throughout California. The snow melts in spring and flows into the state's water system and reservoirs, supplying about 30 percent of California's water needs.

It's still too early to tell what the rest of the 2020 water year will hold for California's snowpack, according to state water officials. The state historically receives about 75 percent of its annual precipitation during December, January and February.

"While the series of cold weather storms in November and December has provided a good start to the 2020 snowpack, precipitation in Northern California is still below average for this time of year," said Department of Water Resources Director Karla Nemeth. "We must remember how variable California’s climate is and what a profound impact climate change has on our snowpack."

The manual surveys are conducted monthly through April and, if necessary, May. The department also uses electronic monitors to gauge California's water needs. Electronic readings from 30 locations throughout the state show the snowpack's snow-water equivalent is about 90 percent of the early January average at 9.3 inches.

Last year, the final survey found California's snowpack was nearly double its average for early May after a series of winter storms pounded the West Coast. That survey at Phillips Ranch recorded 47 inches of snow depth and a snow-water equivalent of 27.5 inches. 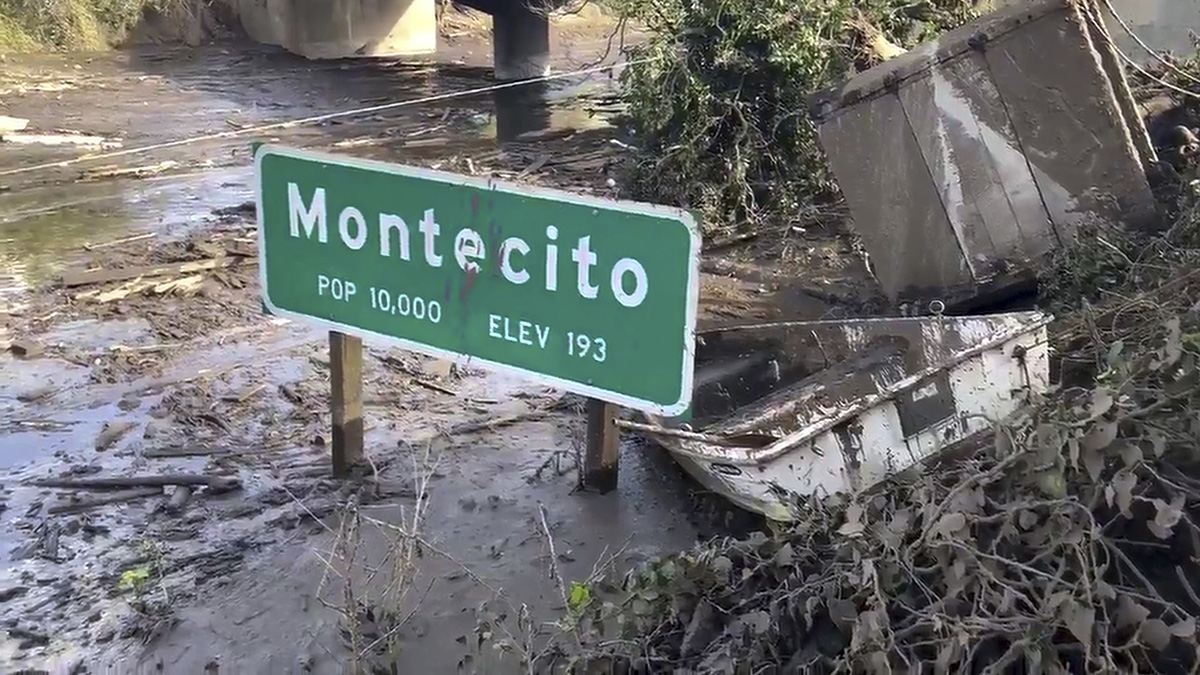 California Snowpack 202% of Average for This Time of Year