Her customers would lie on visa applications and she would coach them on how to get through a consulate interview in China, prosecutors said.

An Irvine woman who helped operate an Orange County-based "birth tourism'' scheme to gain citizenship for the offspring of pregnant Chinese nationals who give birth in the U.S. was sentenced today to 10 months in federal prison.

With credit for time served, Dongyuan Li, a 41-year-old Chinese national, is set to be released very soon, but is expected to immediately face deportation proceedings.

Li previously pleaded guilty to one count each of conspiracy to commit
immigration fraud and visa fraud, according to the U.S. Attorney's Office.

U.S. District Judge James Selna said Li's sentence would have been
"substantially higher'' if the government had been able to prove she was involved in more cases of lying on visa applications.

Assistant U.S. Attorney Charles Pell had argued for a sentence of "multiple years'' in prison as a deterrent to others involved contemplating a similar scheme. 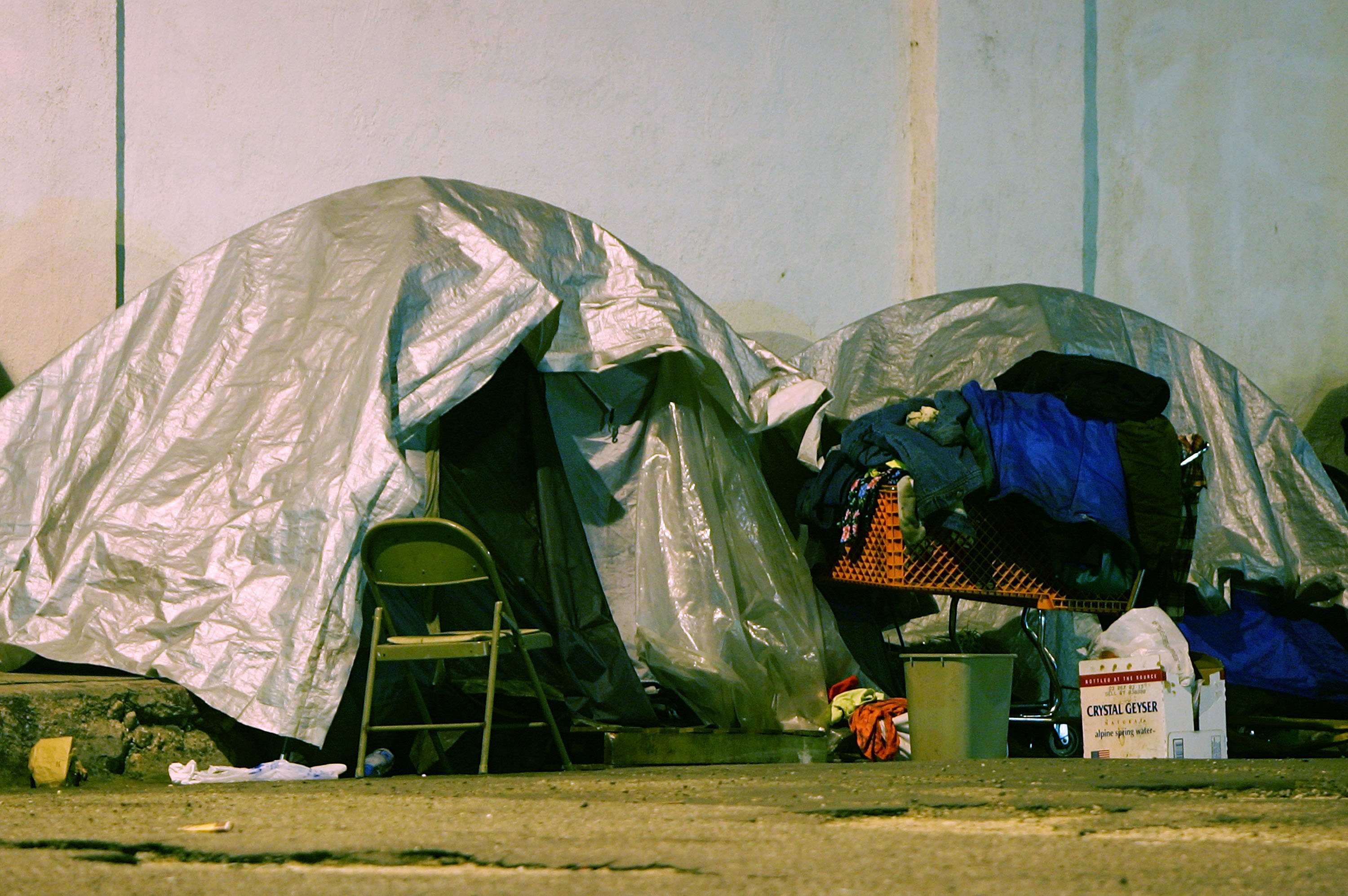 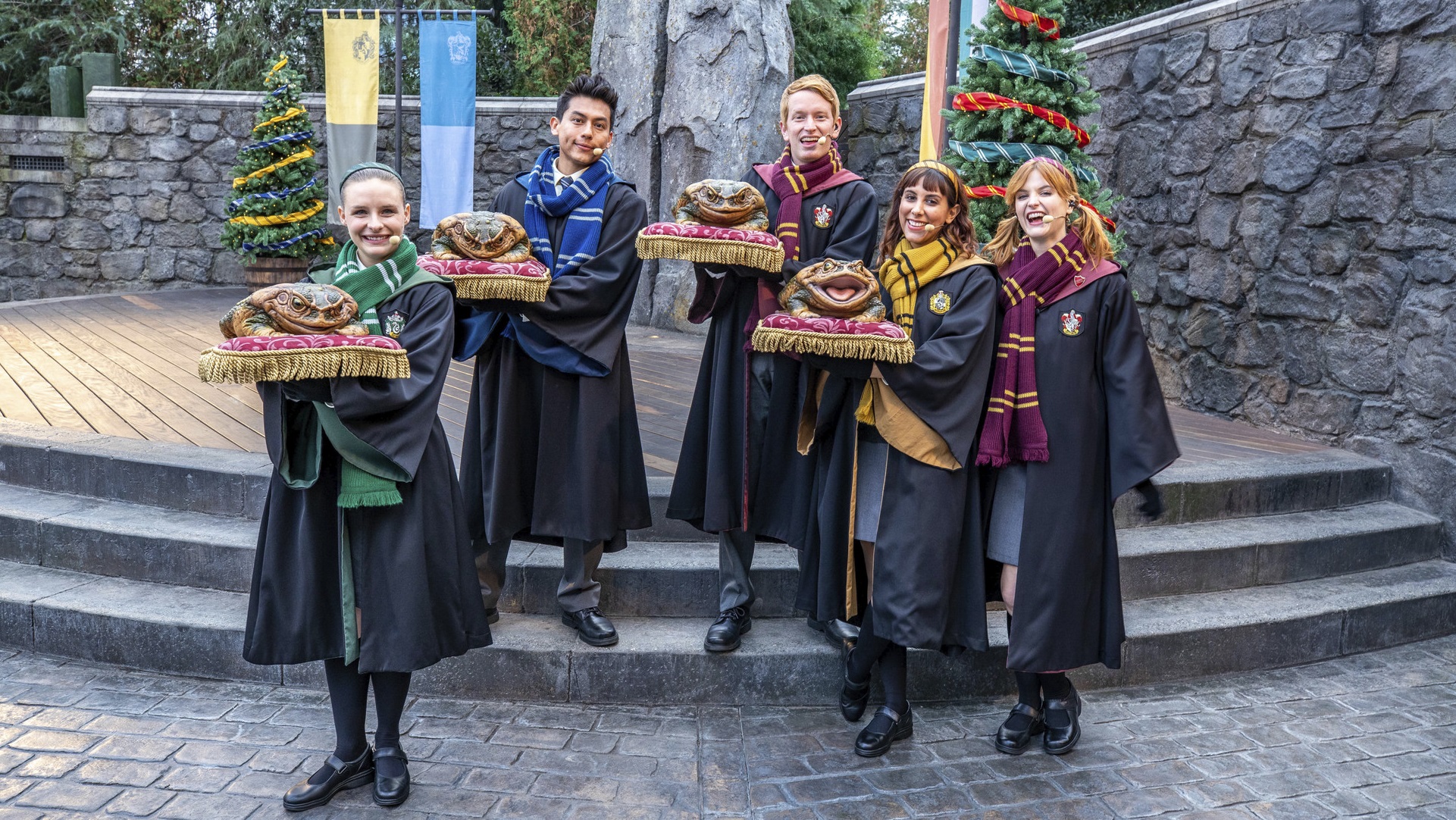 Pell said in court that Selna's punishment "is basically a free pass ... I think it just sends the wrong message.'' Outside the courtroom afterward, he told reporters, "I'm disappointed.''

Li's attorney, Thomas O'Brien, said after the hearing that he thought Selna handed down a fair punishment, noting that his client pleaded guilty early in the process and accepted responsibility.

In court, O'Brien revealed that Li spent four hours locked in a van on April 29 while being transported from federal court to the Santa Ana jail because guards apparently forgot and lost track of her.

The attorney, who said a passing officer heard her pounding on the inside of the van and freed her,brought it up to make the case that his client had suffered enough already.

"She almost died,'' O'Brien said. "It was an incredibly traumatic
event for my client.''

In a letter to the judge, the defendant said she was "very sorry for
the mistakes that I have made. I truly sincerely apologize for any harm that I
have caused to the American society.''

Li told Selna that her 72-year-old mother "is now staying in the U.S.
with my 17-year-old daughter, who is currently going to high school,'' and
that her other three children, "two 6-year-old daughters and one 2-year-old
son, have returned to China because no one could take care of them here in the U.S."

Li added, "I miss them so much and they miss me too.'' The younger children "don't know yet why their mother cannot come home,'' she wrote.

She vowed to "try very hard to make sure they will see a brand new me. I will spend more quality time with them.''

While in jail, Li said she has taken English as a Second Language classes and music lessons.

She asked Selna "for forgiveness and (to) give me a chance to make up
for my mistakes, to allow me to return to my children as soon as possible,'' adding, "After I return to China, I will work hard, stay upbeat, and give them positive influence.'' 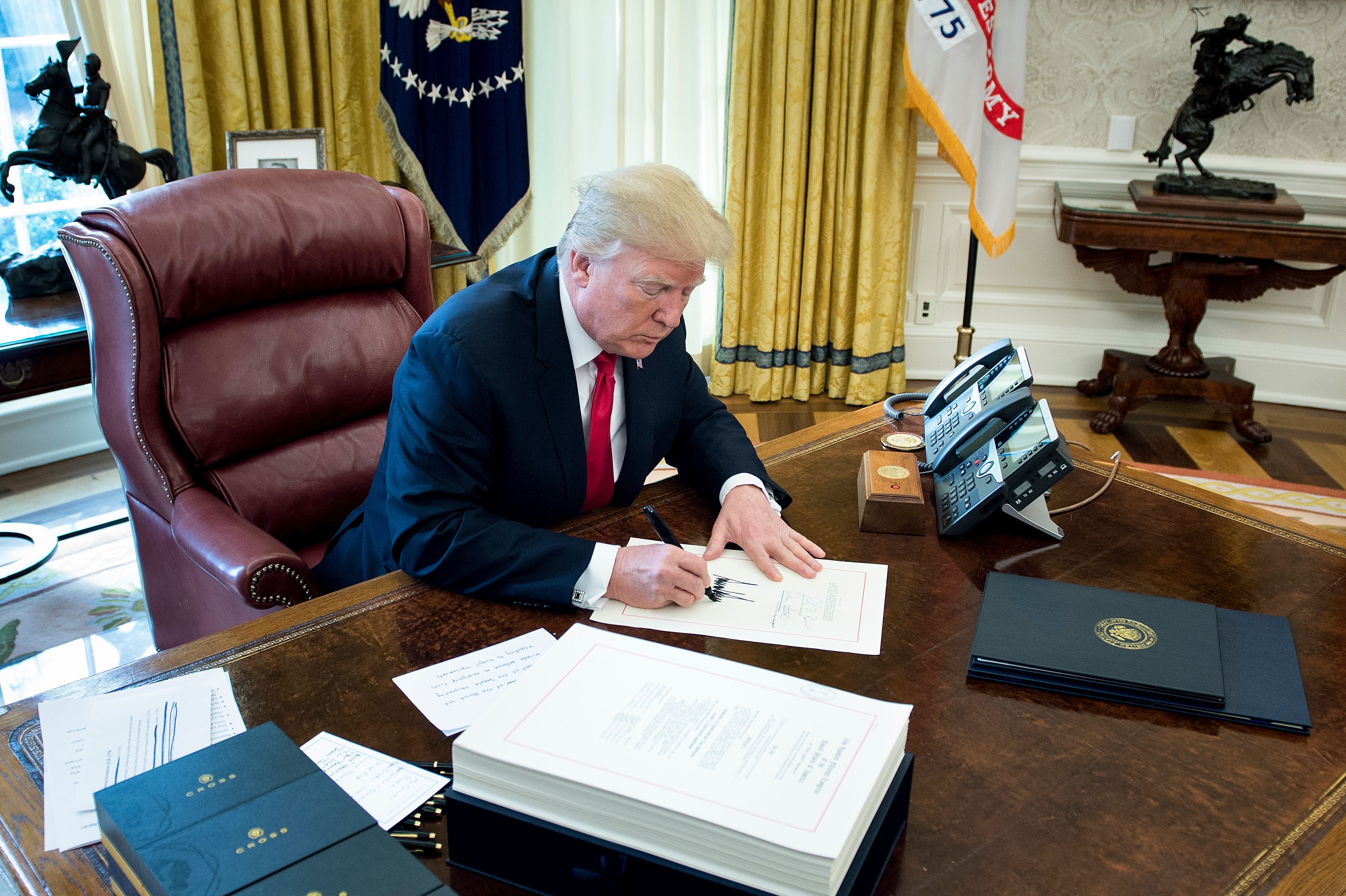 These 91 Companies Paid No Federal Taxes in 2018 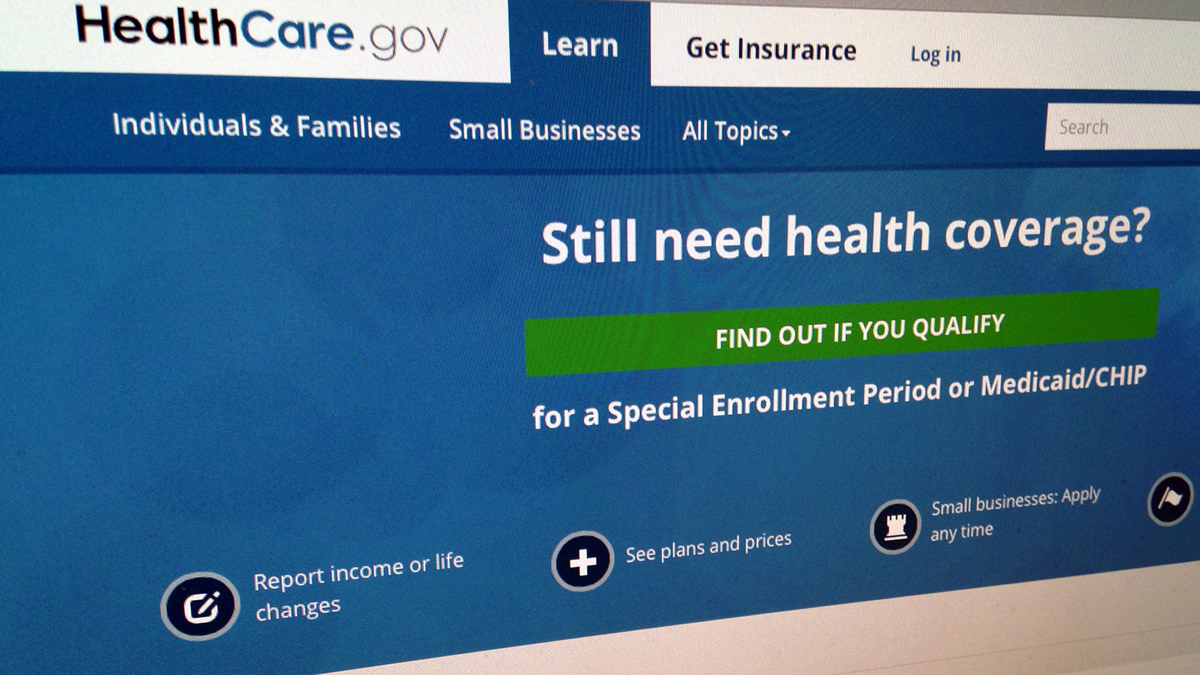 Li was among 19 defendants indicted in what authorities call "birth
tourism,'' in which wealthy foreign nationals arrange to deliver children in
the U.S. to gain citizenship. She operated a birth tourism company in Irvine
and in China called "You Win USA Vacation Services Corp.,'' according to her
plea agreement.

Li's company advertised it had served more than 500 customers. She
used 20 apartments in Irvine to operate the business, in which customers paid $40,000 to $80,000, according to the indictment.

Her customers would lie on visa applications and she would coach them
on how to get through a consulate interview in China, prosecutors said.

Li, who received $3 million in international wire transfers from China
over a two-year period, agreed to forfeit more than $850,000, a Murrieta
residence worth about $500,000 and several Mercedes-Benz vehicles and other property valued at $500,000, according to her plea agreement.

At the sentencing hearing, Pell told Selna that Li has a net worth of
nearly $4.6 million.