"And with all this, all the things that he stole, I don't know if I'm going to be able to survive," the owner said, saying the banquet hall was already facing hardships due to the coronavirus pandemic.

Police were investigating a bizarre hate crime at a business in Chino after intruders broke in, scrawled racist slurs on the walls, before leaving behind a series of curious clues that may help track them down.

When Ismaela Reyes surveyed all the damage at her Chino banquet hall called "The Grand Conquista” on Roswell Avenue, the mother of four children couldn't help but get emotional.

Sometime over the holiday weekend, she said someone broke in through a glass door, which she has barricaded now with stacks of chairs.

She says for several months her business has already been struggling because of the coronavirus pandemic shutdown. The burglary couldn't have come at a worse time.

"I always feel like today is going to be a better day. I'm going to open soon. Next month, next month," Reyes said. "And it's just not here yet."

She said the intruders stole thousands of dollars worth of items including flat screen TVs, DJ music systems, and kitchen equipment. But she says what hurts the most is what was spray-painted on the walls: Racist slurs about white supremacy. 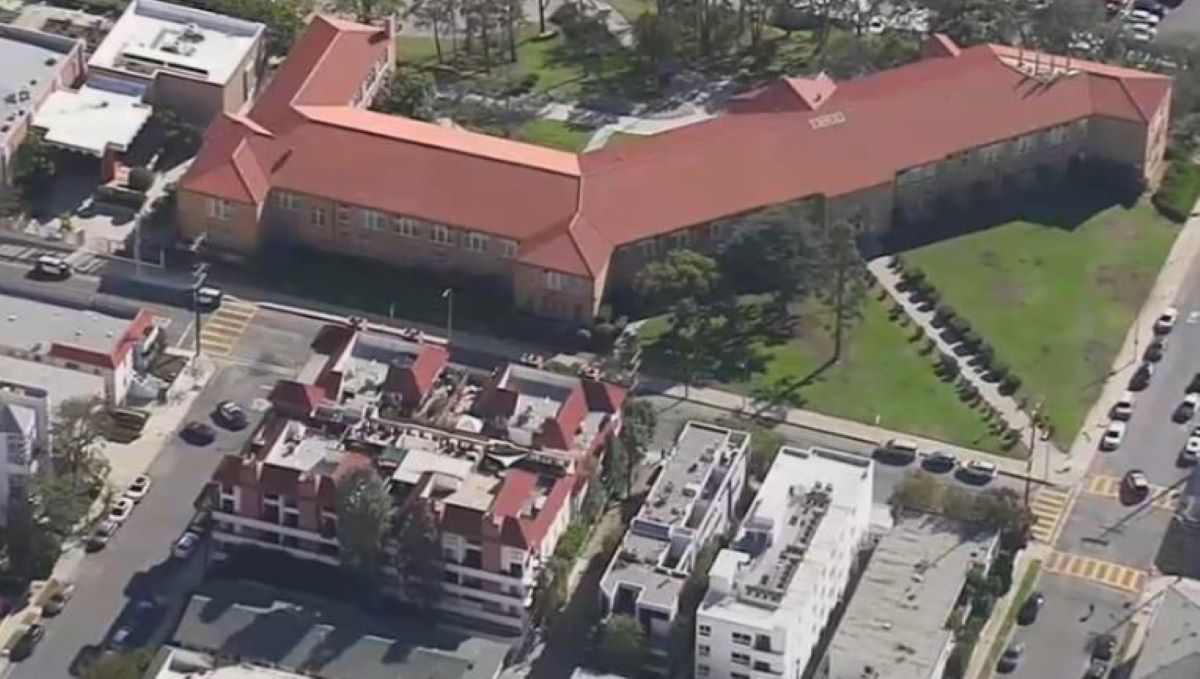 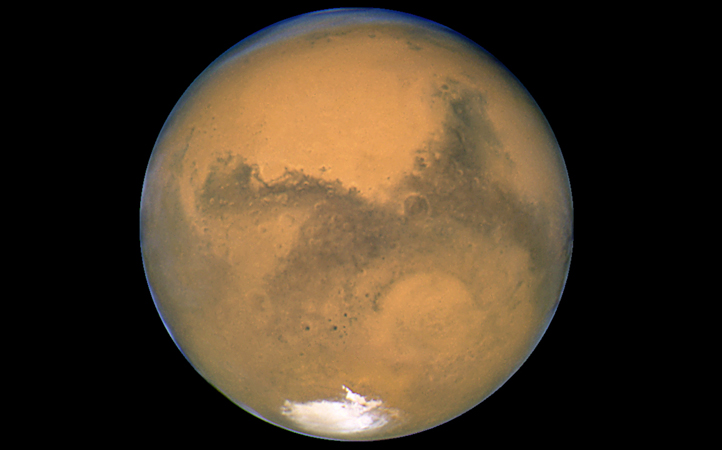 "I'm just really really disappointed and sad that there's still people out there that have hatred against other people," she said.

Reyes captured images of one of the men she believes is responsible on surveillance video. He's seen carrying a bag. Chino police have not commented on the man in the video to say whether he is an official suspect or not.

"When I walked in I saw a blanket and that freaked me out," she said.

Reyes said the intruders appeared to have spent the night in the hall, sleeping on her couches, and leaving behind a sandwich.

There was also this bag that Chino police collected containing shoes and possibly jail inmate clothing.

Reyes said she is hoping those clues will help investigators catch the people who hurt her deeply and not just with words of hate.

"And with all this, all the things that he stole, I don't know if I'm going to be able to survive," she said.