In at least one instance, the suspect allegedly tried to convince a coach he was offering a job with pro or college teams

A 32-year-old Los Angeles man who describes himself as a performer at "the new frontier of broadcast journalism" was charged Tuesday with illegally recording phone calls to professional and college athletic coaches.

Watch: Who Is Kenneth Tarr?

Kenneth Edward Tarr, arrested last week, is scheduled for arraignment Dec. 30. He is charged with a felony count of eavesdropping for allegedly recording phone conversations with the coaches while assuming the identity of representatives from other teams.

Tarr, posing as a team representative, gauged the coaches' interest in managing other teams and, in at least one instance, offered a coach a head coaching position, according to prosecutors. He then posted some of the conversations online, according to investigators. 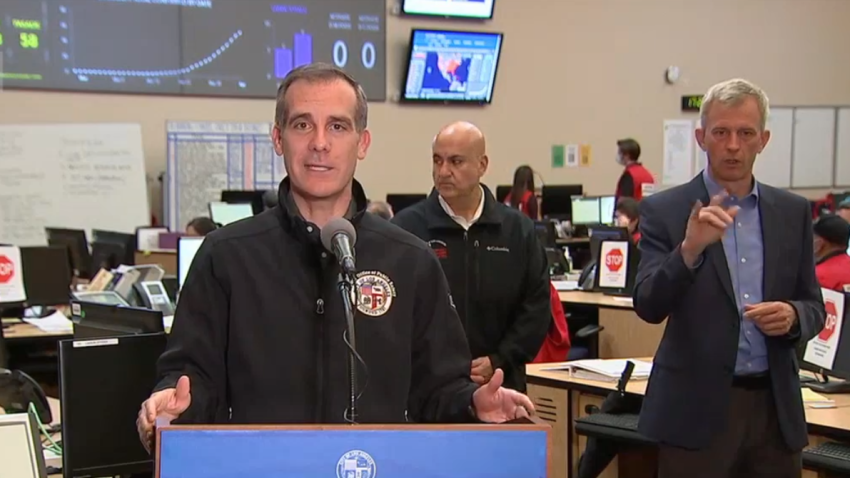 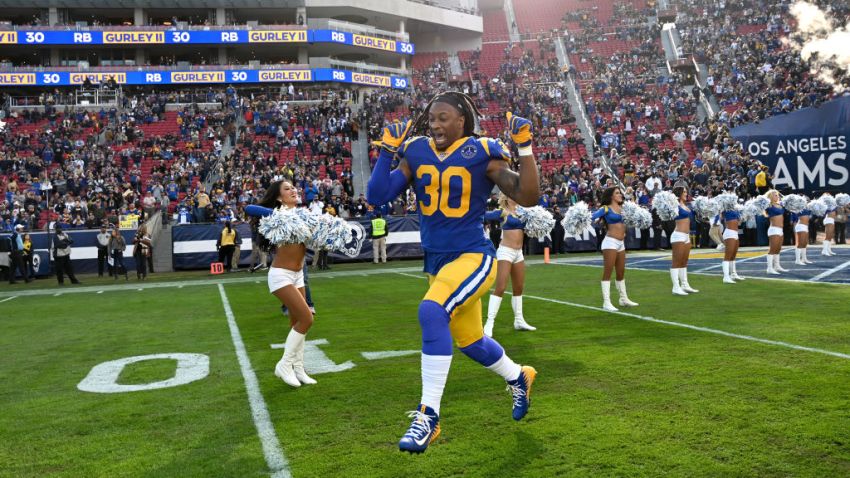 NBC football analyst and former NFL coach Tony Dungy also received a call from Tarr, who offered him the USC head coaching job, NBC News reported. Dungy discussed being contacted about the position during an appearance on "The Dan Patrick Show."

In November, Tarr told NBC4's Fred Roggin he contacted Dungy several times and considered himself at "the new frontier of broadcast journalism and sports media and entertainment."

"Most people say they make prank phone calls, I do it," Tarr told Roggin. "I'm better at it than anyone else, and my career momentum is going forward."

If convicted, Tarr faces a maximum of three years in county jail.