Pasadena officials says the game will not relocate again from Pasadena, unless it is forced to due to a national emergency.

The College Football Playoff semifinal in Texas will be allowed to call itself the Rose Bowl Game, but Pasadena officials don’t want the New Year’s event relocated in the future.

The Pasadena city council agreed Wednesday to allow the Tournament of Roses to move the game to Arlington, Texas, on New Year’s Day. No. 1 Alabama will play fourth-ranked Notre Dame in the first CFP semifinal at AT&T Stadium outside Dallas.

The Tournament of Roses will pay the city $2 million to help Pasadena with its expenses and lost revenue as a result of the game being relocated.

For the first time since World War II, the Rose Bowl game won't be played in Pasadena.

But Pasadena officials said the game “will not relocate again from Pasadena, unless it is forced to due to a national emergency.”

It’s the first time the game won’t be played in Pasadena since World War II. The Rose Parade was canceled.

The state of California twice rejected requests by the Tournament of Roses to allow limited fans in attendance at the 95,000-seat venue. The coronavirus pandemic has accelerated at an alarming rate in Los Angeles County, where case counts, hospitalizations and deaths have all reached staggering highs in recent weeks.

Officials in Texas will allow about 16,000 fans to watch the game. 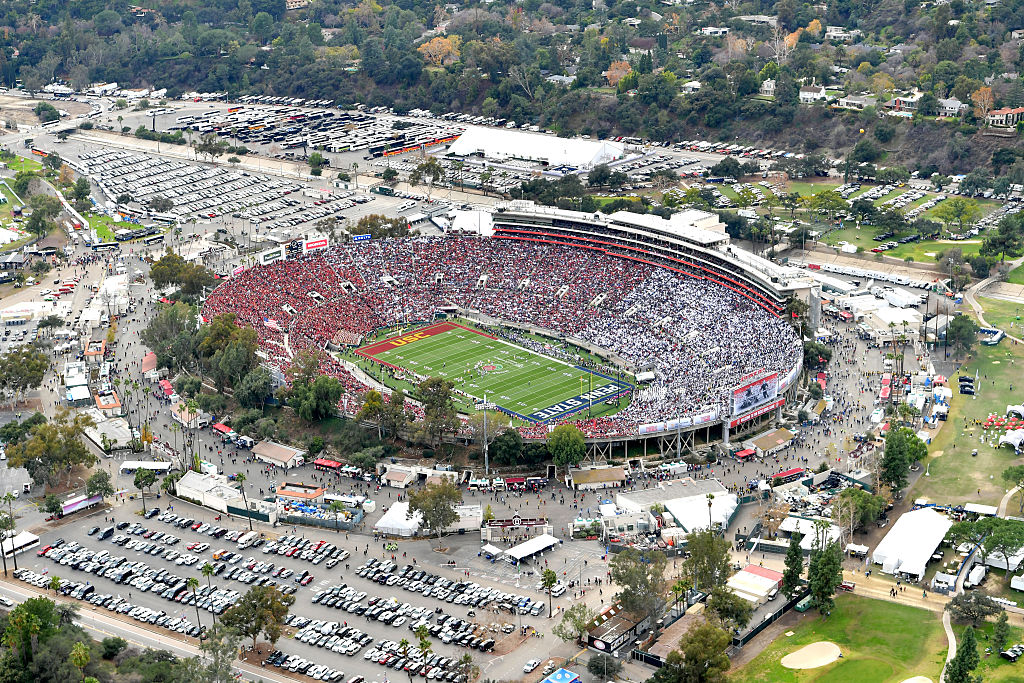 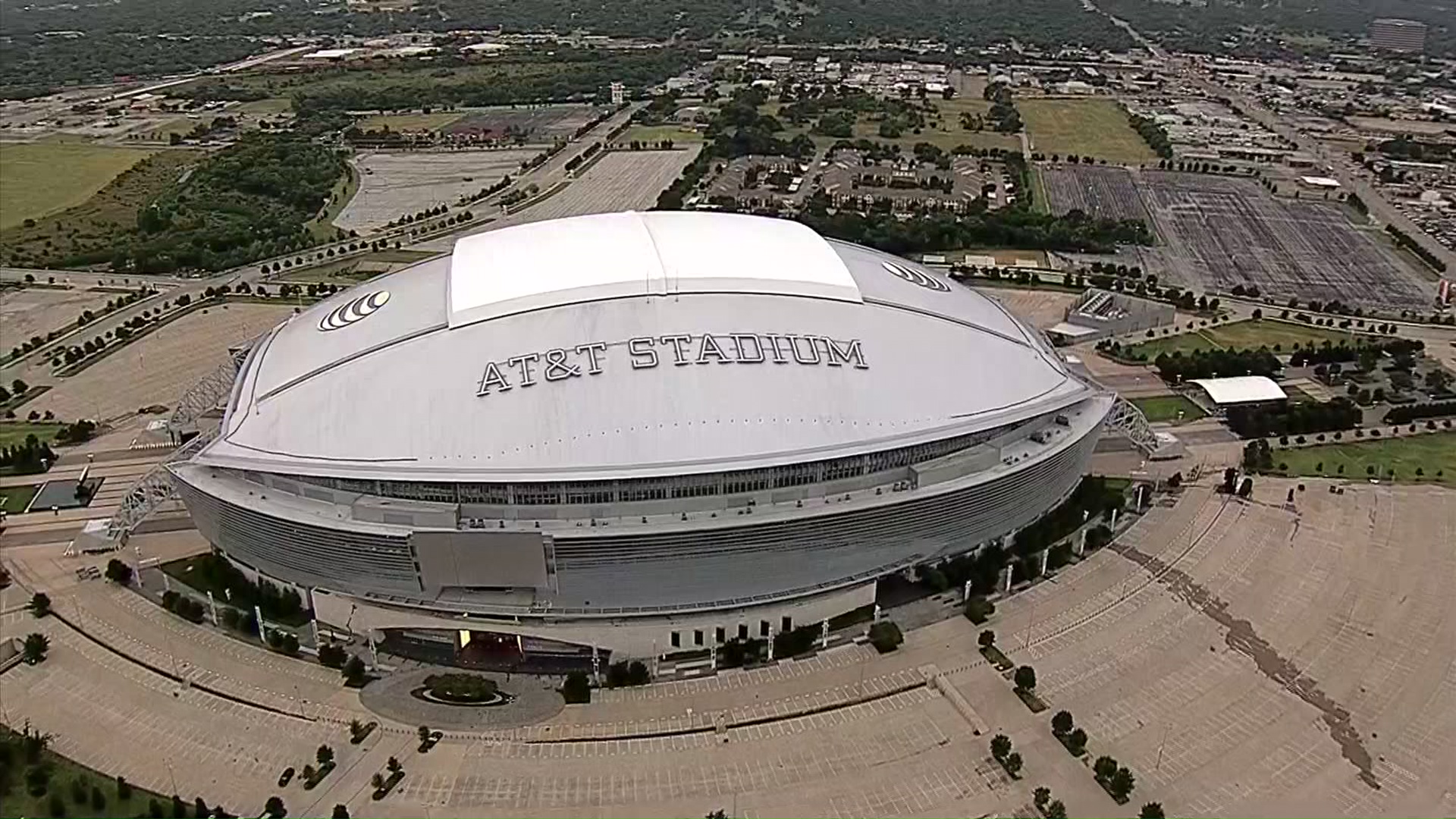