Demonstrators Saturday toppled a statue of Father Junipero Serra from its perch at the Placita Olvera downtown.

A video of the event was posted to social media, saying: "Natives just tore down the statue of Junipero Serra at Placita Olvera in solidarity with #BLMprotest #antiracism #antislavery.''

The hands and head of the statue were covered with what appeared to be red paint, in photos published in the Los Angeles Times, which noted the vandalism came one day after a statue of Serra, Francis Scott Key and former President Ulysses S. Grant were overturned in San Francisco's Golden Gate Park.

Serra was an 18th Century Franciscan priest responsible for founding nine of the 21 Catholic missions in California with the aim of bringing native peoples into the fold.

Tribes were destroyed by assimilation and by exposure to foreign diseases, the paper reported. 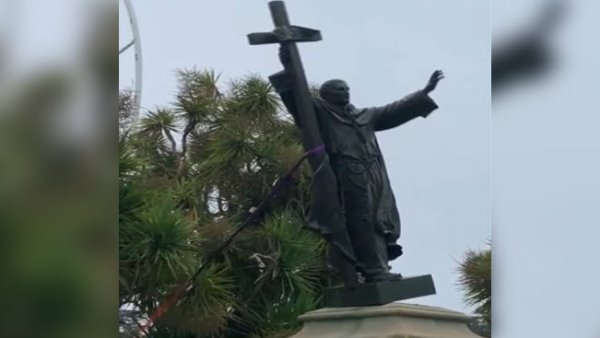 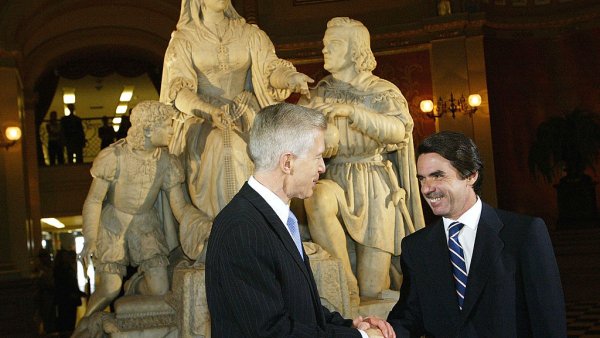 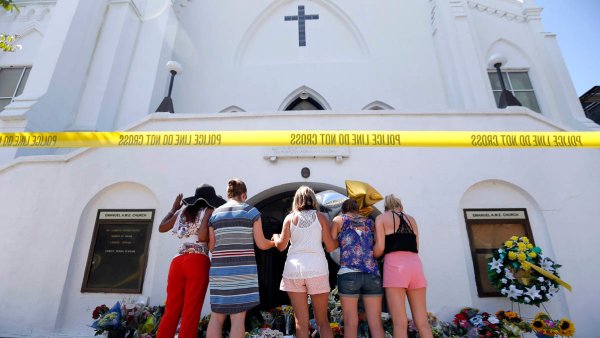