Completing the trifecta of events seeking to fill the Smashbox void, details for Downtown LA Fashion Week have finally been announced. On Thursday, March 19, event organizer Leanna Lewis has teamed up with Decades' Cameron Silver to present a 20th century vintage fashion show at MOCA's Geffen Contemporary space in Little Tokyo. Tickets to the show and afterparty, ranging in price from $50-200, will be on sale to the general public, and an official press release infers that proceeds will benefit the troubled MOCA.

During the same evening, the group has also chosen to honor local designer Louis Verdad. His sumptuous 'Louver Collection' will be showcased installation-style alongside photography by August Bradley and a film by Robertino Fonseca, both of which pay homage to the designer and his work.

Although the name 'Downtown LA Fashion Evening' might seem more appropriate, the group, which refers to itself as "an environmental and cultural collaborative of fashion, art and music," has stated that it plans to expand its scope in the fall. We've heard that one before, but it seems like as promising a start as any. 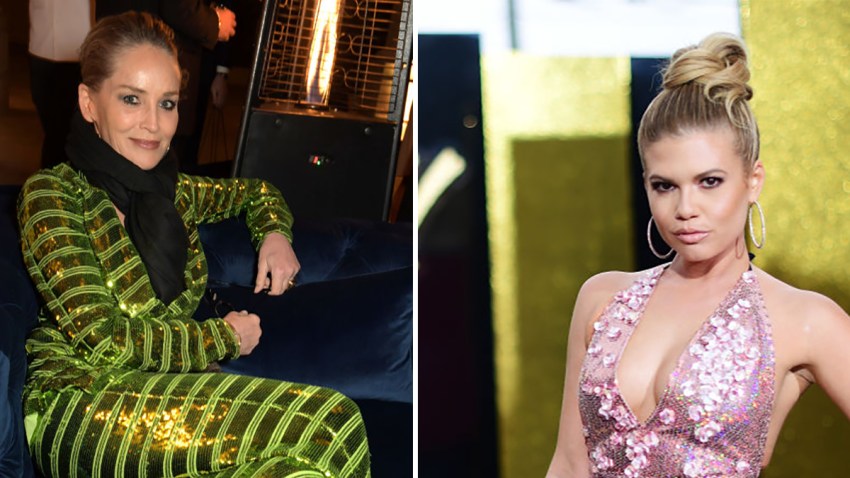 For more stories from Racked LA, go to la.racked.com.