You better hurry and check your account. The Eastern Municipal Water District says if the money is not claimed before Jan. 19, it goes into general fund revenue.

Nearly 500 Eastern Municipal Water District customers are due funds from overpayments going back to 2018, the agency announced Wednesday, advising ratepayers to check their accounts because the money is slated to be deposited into the utility's treasury.

According to the EMWD, a total $36,663 in refunds is waiting to be claimed before the Board of Directors votes on Jan. 19 to turn the liquid assets into general fund revenue.

The EMWD said 485 customers are eligible to file a claim before that happens. Amounts owed vary significantly, from a low of $2.17 for one customer, to a high of $2,632.87 for another. 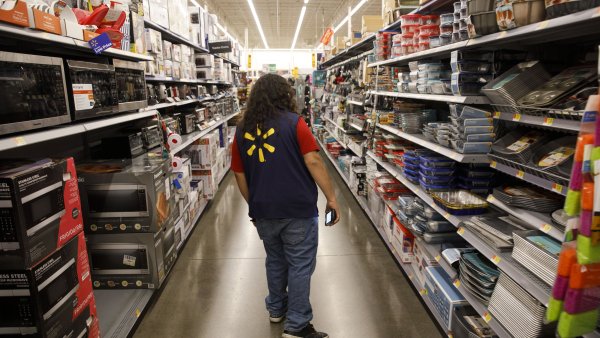 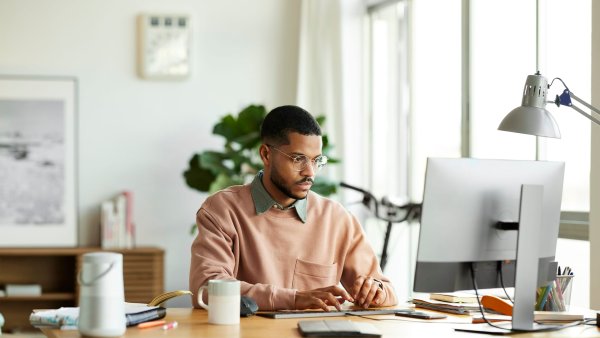 According to the district, the funds are the result of account closures, efficiency rebates or fee changes that put more revenue in the utility's hands than was owed.

Under state law, a public governing body cannot spend overpayments for at least three years, while making a diligent effort to attempt to find the individuals who are entitled to take back the funds.

EMWD attempts to locate the current address and contact these customers and developers, but those efforts are sometimes unsuccessful due to the lack of a forwarding address, companies closing, or other reasons,'' according to an agency statement.

"EMWD goes beyond the public notice requirement (of circulating a list of customers owed funds in newspapers) by posting the complete current listing of unclaimed monies on its website and continuously updates it throughout the year.''

A complete list of the EMWD refunds can be found here.

Anyone who wishes to file a claim may do so via www.emwd.org/UnclaimedMonies.

The Riverside County Board of Supervisors goes through the same process annually. In September, the board turned more than $500,000 in property tax overpayments into general fund revenue after the refunds sat unclaimed for over three years.