Eight people were arrested Thursday at a San Clemente protest against stay-at-home orders, some on suspicion of attempting to tear down fencing around beach parking lots that was erected to slim down crowds at the shoreline during the COVID-19 pandemic.

An organizer of the protest at the beach, Alan Hostetter, was among those arrested. Hostetter has been a vocal leader of several protests in Orange County calling on officials to open up more businesses that have been closed during the pandemic.

Hostetter, 55, of San Clemente was booked for inciting a riot, trespassing, destruction of city property and resisting arrest, according to Carrie Braun, the Orange County Sheriff's Department's director of public affairs and community engagement.

About 200 protesters gathered at the beach about 9 a.m. and headed to the fencing to begin tearing it down, Braun said.

The protesters were warned to disperse because they were engaged in an unlawful assembly, and most of them did, but Hostetter and four others refused and were arrested on suspicion of trespassing, Braun said.

The others booked for trespassing were Adam Kiefer, 27, of Hesperia, Mary Lou Tanner, 40, of Aliso Viejo, Adam Wincek, 22, of Mission Viejo, and Keegan Hill, 22, of San Clemente.

The three protesters booked for failure to disperse remained at the protest after it was declared unlawful and being told multiple times to relocate, Braun said. 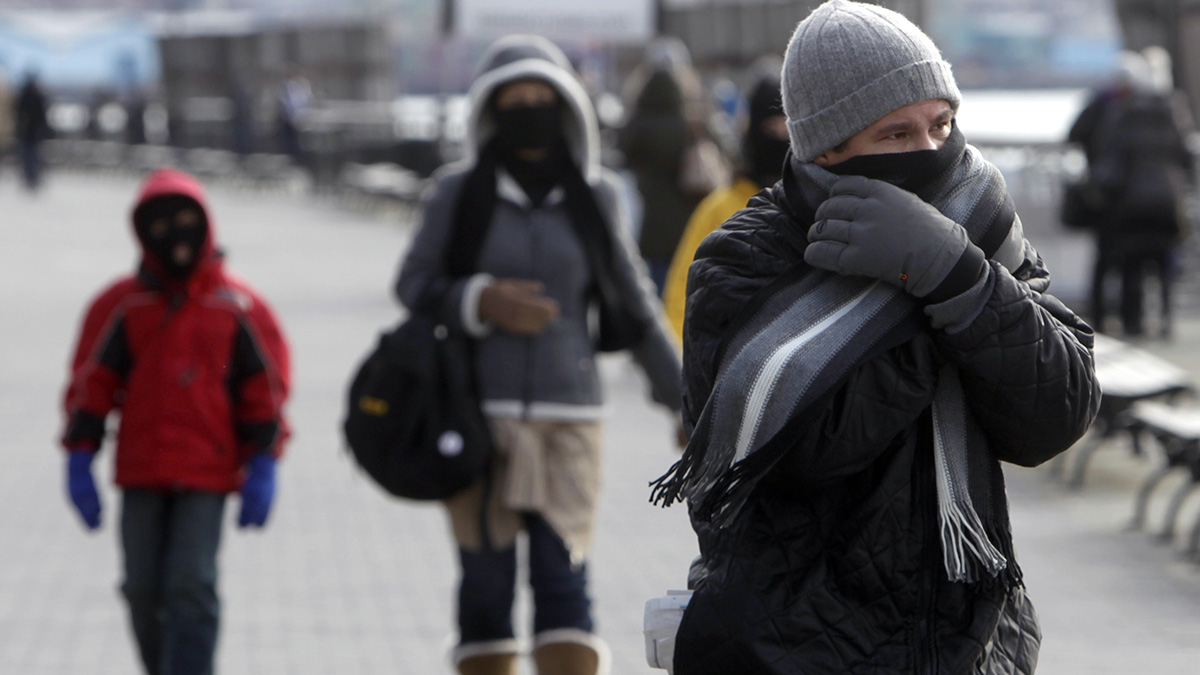 They were Kenneth Collins, 75, of San Clemente, Patricia Cabada, 42, of Orange, and Kirk Heintz, 60, of San Juan Capistrano.

San Clemente Mayor Pro Tem Laura Ferguson blasted interim City Manager Robert Dunek for erecting the fencing and not taking it down as she pushed for at Tuesday's City Council meeting.

The council deadlocked 2-2 on Ferguson's motions to reopen the beach parking lots and take down the fencing. Council members Chris Hamm and Kathleen Ward wanted city staff to analyze the issue more and report back to the council for further action, Ferguson said.

"This all could have been avoided," Ferguson said of the arrests.

Ferguson said barricades and signs would have been enough as officials keep the parking lots closed. Dunek, on his own authority during the emergency, erected the fencing, Ferguson said.

"He has the power, but I reminded him this morning that residents are asking to remove the fencing and to avoid any potential for arrests or harm to anyone be proactive" and remove the fences, Ferguson said.

"He has chosen not to and he has doubled down… He has turned against freedom and liberty."

Ferguson said the fences are an eyesore.

"This isn't community San Clemente. It is an eyesore and it is unnecessary," Ferguson said. "This was a shock to me when I saw the fencing that went up."