The passenger in question has not been found, officials said

A pair of socks, a change of underwear and 63 pounds of erectile dysfunction drug.

Those were the contents of a man’s luggage as he attempted to enter Los Angeles International Airport from Seoul, South Korea, earlier this month, officials said.

Officials said they do not know why the man was stopped on Jan. 6, but when Customs and Border Protection officers opened his two carry-ons, they found more than a dozen silver packages. 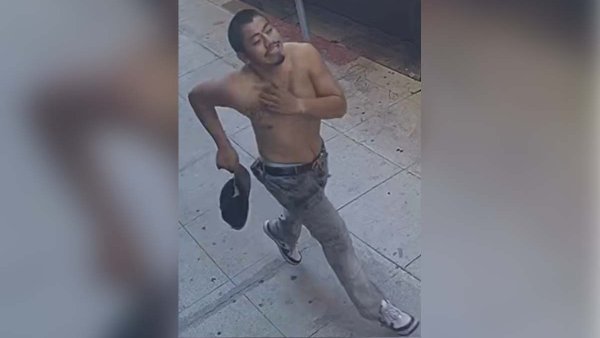 They knew something was up, but couldn’t quite put their fingers on it.

Field tests examined the white powder, but came back negative for cocaine or narcotics. The passenger claimed he was travelling with "Chinese herbs."

"It could’ve been flour, sugar, anything," Ruiz said.

There was not enough evidence to detain the 40-year-old man, who said he was staying at a hotel in downtown Los Angeles. When the lab results finally came through two weeks later, he was gone.

Those shiny silver pouches were carrying almost $180,000 worth of tadalafil, the main ingredient in brand name erectile dysfunction drugs.

Officials were unable to confirm if they were actively pursuing the suspect, but said they have his visa information in the system in case he shows up.

If he is found by law enforcement, the passenger could face civil penalties for attempting to smuggle a substance which requires a Food and Drug Administration permit to import.

It is unclear what charges the suspect could face without having spoken to him, Ruiz said.

By comparison, a passenger attempting to enter the country with prohibited food items, such as seeds, could be fined the basic fee of $300 for lying to Customs and Border Patrol officers.