Fireworks Bundle Attached to Van “as a Joke” Leads to Evacuation, Street Closures

A bundle of fireworks attached to the interior roof of an unattended van "as a joke" led to the evacuation of a business and street closures Monday in Huntington Beach.

A passer-by called police Monday morning to report a "suspicious device" after noticing an unattended van near Morgan Street and Slater Avenue with its driver's side door open and keys in the ignition. The caller could see through a small rear window what appeared to be an explosive device mounted to the inside of the van, police said.

Nearby streets were closed and a business was evacuated during the investigation, during which the van's owner returned. The owner told police the item was actually several fireworks bound together and attached to the van "as a joke," police said. 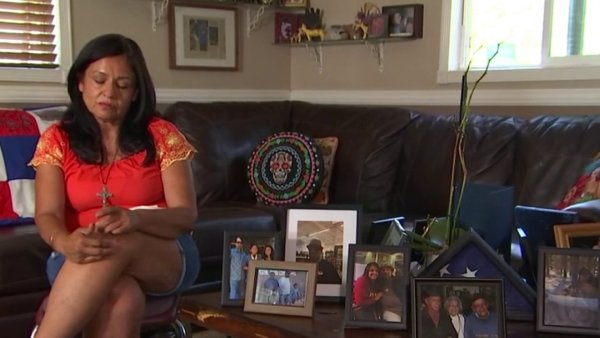 The van broke down and he was looking for help to fix the vehicle. He explained to officers that he didn't give much thought to the "visible suspicious device or the police and fire department response it would generate," police said in a statement.