A two-strike felon accused of shooting a man in the head over a missing cellphone in Indio must stand trial on an attempted murder charge, a judge ruled Tuesday.

John Kevin Medina, 39, of Indio was arrested three days after the March 14 shooting in the 44700 block of King Street and remains in custody at the Southwest Detention Center in Murrieta.

Riverside County Superior Court Judge Otis Sterling ruled that prosecutors presented sufficient evidence at the defendant's preliminary hearing to proceed to trial on the attempted murder charge and sentence enhancing allegations of causing great bodily injury and using a firearm during the commission of a felony. 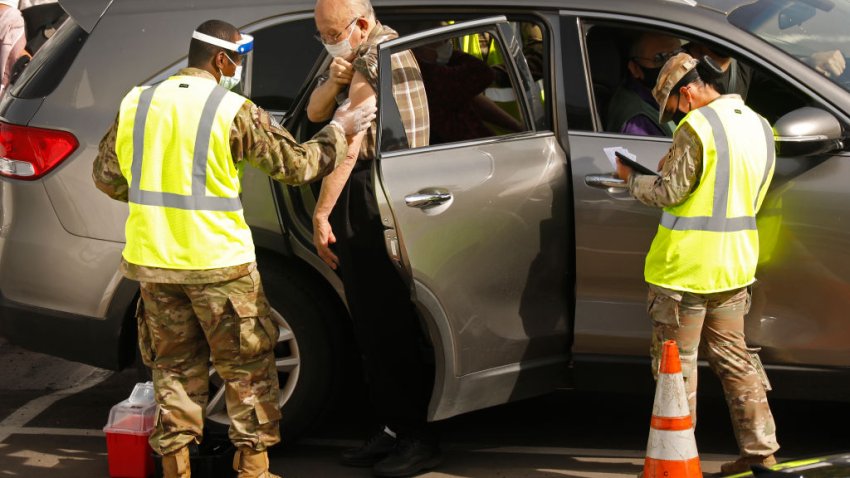 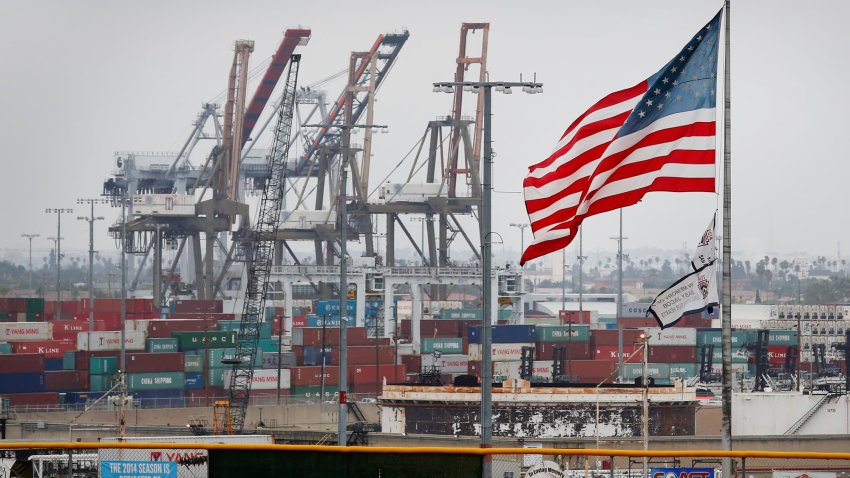 Port of Los Angeles 17 mins ago

Terminal at Port of LA Impacted by Truck Driver Strike

Sterling kept the defendant's bail at $1 million, and scheduled a post preliminary hearing arraignment for Oct. 6 at the Larson Justice Center in Indio.

Medina allegedly shot the victim, identified as Filberto C. in the criminal complaint, about 12:40 a.m. Responding officers found the wounded victim inside a white van that had crashed into parked vehicles on King Street.

Indio Police Department Detective Jesse Marin alleged that Medina opened fire as the victim drove away because the defendant believed his missing cellphone was inside.

Witnesses reported seeing the defendant arguing with a man inside the van regarding his missing cellphone before the van was driven away, Marin testified.

Deputy District Attorney Karen Salas alleged the defendant fired between five and six gunshots at the vehicle while standing about 6 feet away.

The victim was hospitalized in critical condition but survived, according to police. His current health status was not disclosed.

Court records show Medina has seven documented felony convictions in Riverside County, including attempted assault with a firearm and criminal threats, which are both strike offenses. He was also previously convicted of evading arrest, embezzlement and possession of a controlled substance for sale.