One Murrieta woman petitions to get rid of red-light cameras

One woman is taking a stand to get rid of red light cameras in her town.

According to the Press-Enterprise, Diana Serafin is fighting the city of Murrieta, and she’s asking people to sign her petition to try to get enough signatures to get a camera ban on the ballot for November 2012.

How many more signatures does she need? 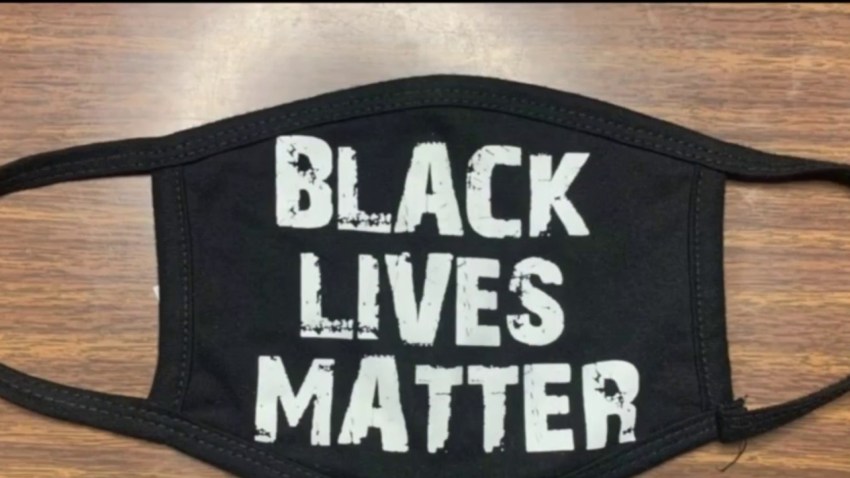 The petition can be viewed on www.banthecamsmurrieta.com. The goal, according to the website, is to stop taxation by citation in Murrieta.

“We all know camera videos can be manipulated,” says the site.

Another concern, according to those opposed to red light cameras is how often the equipment is “calibrated, maintained or replaced.”

But a main concern for Serafin is safety.

"With everybody slamming on the brakes, the fear of the camera. The cameras blind you when they snap pictures," says Serafin. "I video taped, I watched people freak out. I want safety and there's a way to do it. You lengthen the yellow. Make a four way dead red stop, all lights are red for four seconds, and synchronize the road. Reward the driver who's going the speed limit."

Currently, the City of Murrieta has four red light cameras at three separate intersections. According to city officials, running a red light could get you a ticket that runs around $400.

The city council has renewed their contract to keep its existing cameras and to add more to two more intersections.

There are dozens of testimonials on the anti-red-light camera petition website. One supporter writes: “I would like to see these UNJUST cameras banned across the USA. I feel they are unconstitutional due to their unintended consequences and in some cases have even made the intersections more dangerous.”

But, not everyone wants to get rid of the red light cameras.

“I think they are good because it controls the traffic more and it definitely makes the residents more aware,” said Murrieta resident Nicki Jacobs.

Murrieta City Councilman Rick Gibbs said Serafin has every right to get a petition, but he doesn’t necessarily agree with her.

“My only wish is the facts, that she tells people, are accurate,” Gibbs said. “But, they are not.”

The deadline for gathering signatures for Serafin’s petition is Sept. 1.