A fire burned for about a half-hour Wednesday night in a vacant and boarded up two-story home in the Westlake district.

The fire was reported just after 9 p.m. at 186 S. Virgil Ave., near Second Street, Brian Humphrey with the Los Angeles Fire Department said.

Video from the scene aired from television news helicopters showed flames shooting from the roof of the home at one point. 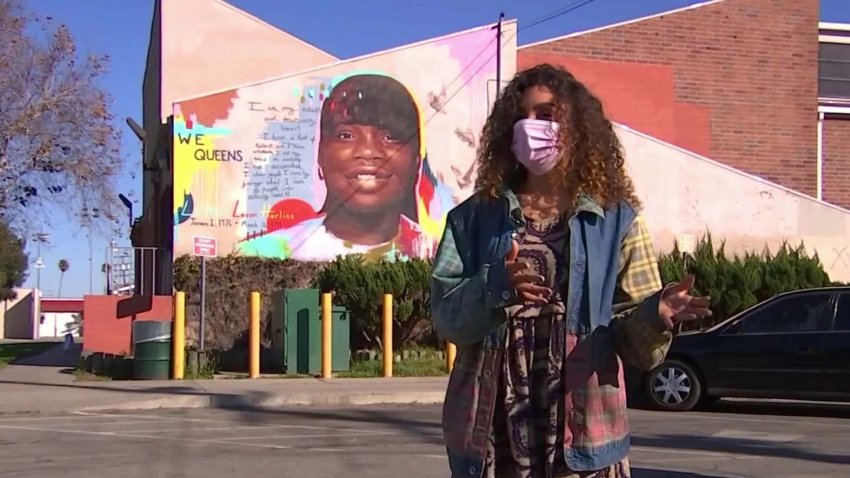 It took 50 firefighters about 30 minutes to douse the fire in the attic and second floor of the home, which had been damaged by a previous blaze, Humphrey said.

No injuries were reported. The cause of the fire was under investigation.