No injuries were immediately reported.

The fire was reported at 7:19 p.m. at 1661 South Mcgarry St., according to Los Angeles Fire Department spokeswoman Margaret Stewart.

"Thirty-eight firefighters extinguished fire in the cabs of multiple tractor-trailers in 22 minutes,'' Stewart said. The firefighters were able to prevent the flames from spreading into the 14,000-square-foot building. 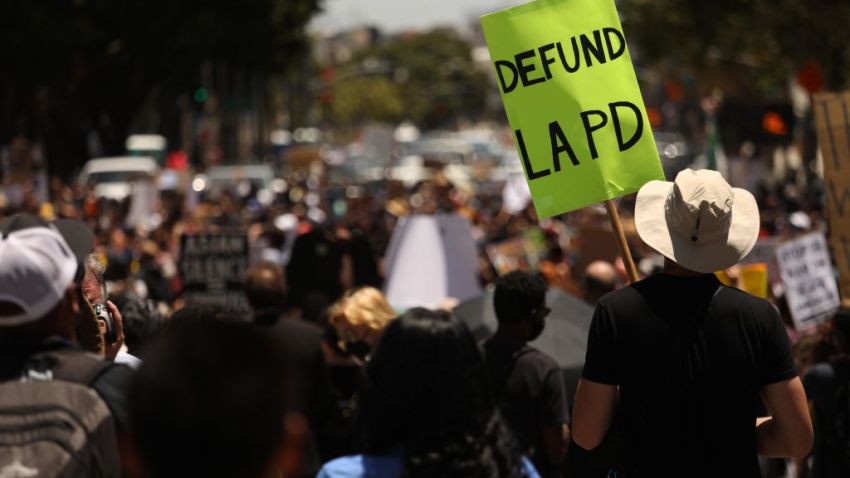 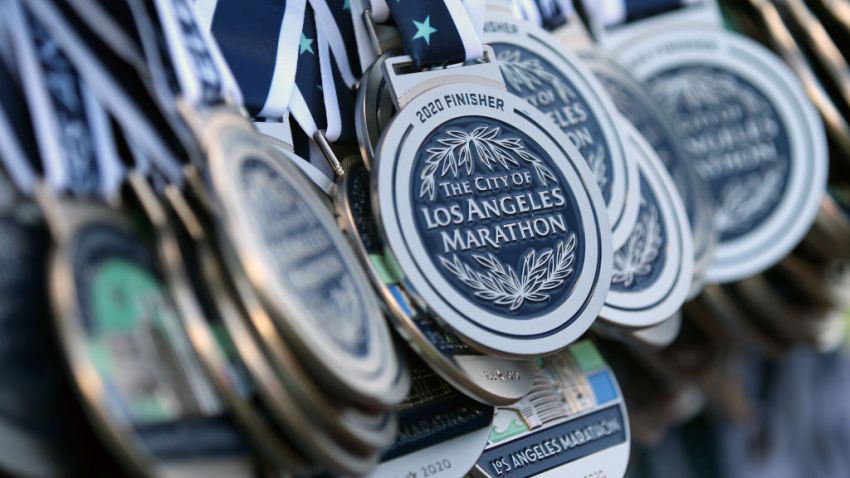 There was smoke inside the produce business, so firefighters called for the Los Angeles County Department of Public Health, she said.