Despite the pandemic and associated government and health officer orders, the company often required employees to be physically present and there was no mandate that they undergo testing or wear face masks, according to the suit.

A businesswoman who runs her company out of Caitlyn Jenner's Malibu guesthouse is being sued by a former employee, who alleges her ex-boss fired her in July in retaliation for advocating that the marketing team work from home during the coronavirus pandemic.

Rosa Chu's Los Angeles Superior Court lawsuit names as defendants Sophia Hutchins and her company, Lumasol, which markets an odorless sunscreen mist created to be used after makeup is applied.

A representative for Lumasol or Hutchins, who is the company's founder and CEO, did not immediately reply to a request for comment on the suit, which alleges unlawful discharge, unlawful retaliation and unfair business practices.

“Defendants Lumasol and Ms. Hutchins terminated Ms. Chu's employment in retaliation for her continuous complaints regarding employee safety and working from home related to the COVID-19 pandemic,'' the suit alleges.

The plaintiff also alleges in court papers filed Wednesday that Hutchins made racially insensitive remarks, including “Asians are such bad drivers” and “We need to try to be as Jew-ey as possible” and that perhaps her sunscreen product was “not meant for Black people.”

Chu started working for Lumasol in January as the creative marketing lead and often had to work weekends with little or no prior notice, her suit states. She initially reported directly to Hutchins and Kianoosh Darabi, the performance marketing lead, then later as well to Noah Wossen, managing director of operations, the suit says.

Despite the pandemic and associated government and health officer orders, Hutchins often required Chu and other employees to be physically present and there was no mandate that they undergo testing or wear face masks, according to the suit. 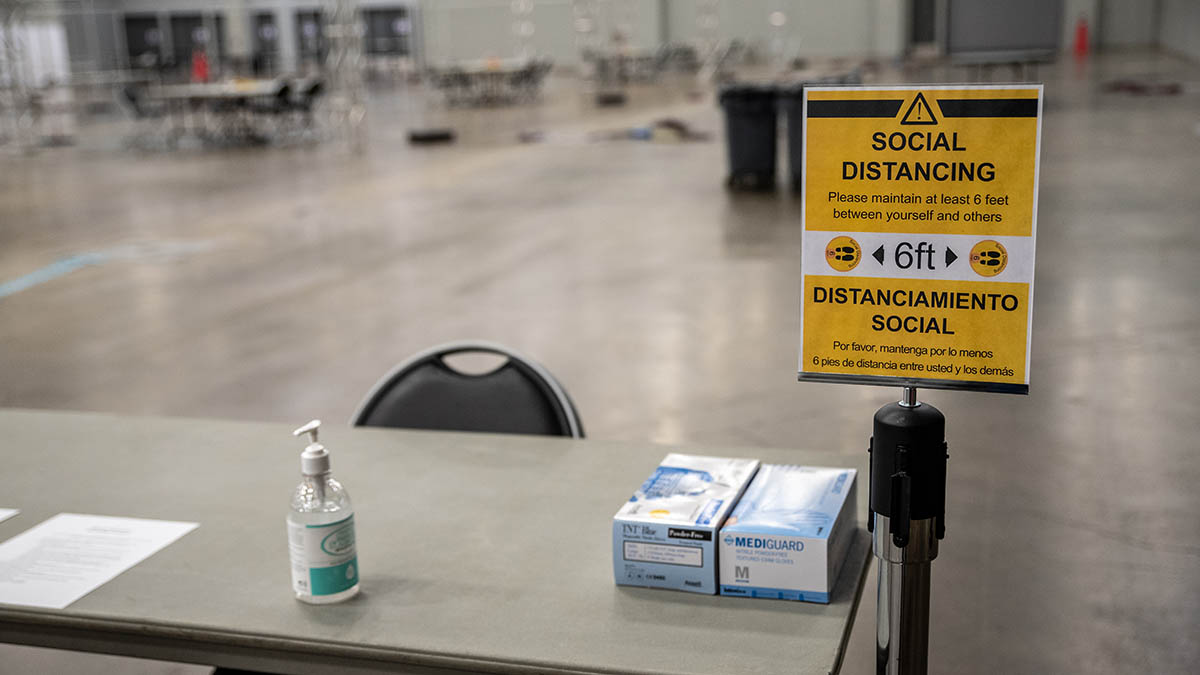 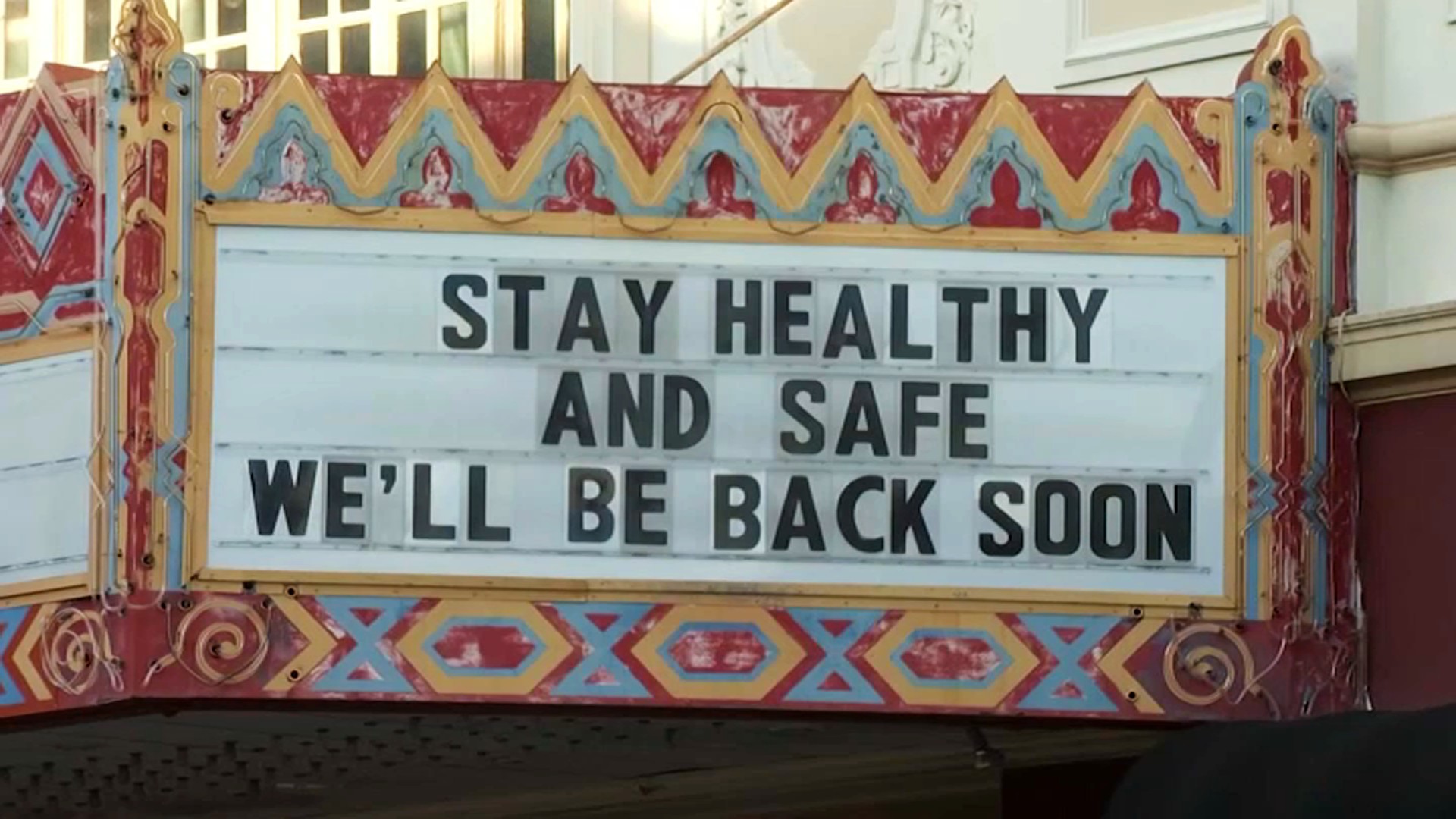 6 Months of COVID-19: Looking Back and Looking Forward

Hutchins said she would make an Instagram post informing the public that her employees would be working from home, but also expressed her dissatisfaction with the team doing so, the suit alleges. A Hutchins friend who had just traveled from Chicago was also at the office that day and had no mask despite having recently been at two major airports, the suit says.

“Ms. Hutchins pointed to her friend as an example for why she did not believe in working from home ...,” the suit states.

On May 1, Lumasol launched its product for sale to the public and Hutchins had a video conference with Wossen sitting next to her with no mask on, the suit states.

“In a snarky manner and tone that meant to degrade other employees for not being present at the office, Ms. Hutchins thanked Mr. Wossen for being physically present with her,” the suit says. “Ms. Hutchins' tone implied that the rest of the team did not care about launch day.”

Hutchins' attitude “made it clear that she did not appreciate the marketing team's decision not to be physically present on launch day as a result of COVID-19 safety,” the suit states.

In June, Wossen sent an invitation to the entire team for a dinner and asked for restaurant recommendations, but Chu told Wossen and Hutchins she did not feel comfortable dining out during the pandemic, according to her court papers.

“Ms. Hutchins acted annoyed and angry that they did not want to go out to eat,” the suit says.

Hutchins fired Chu on July 24, despite praising her work and talent in an email, and directed the plaintiff to train her replacement for the next two weeks, according to the suit.

Hutchins subsequently hired three additional employees, all of whom are regularly present in the office on weekdays, have attended dinners and social gatherings with Hutchins and have been appeared in still and video images smiling and laughing while sitting close to each other and to Hutchins at the office, the suit states.